What would happen if you were immortal? Pendulo Studios tackles this question by implementing unique story concepts, characters, and implications related to one’s memories and subsequent immortal state. Welcome to Yesterday Origins.

As previously previewed, Yesterday Origins is a story of immortality for the price of your memories. You join John Yesterday and his partner Pauline Petit on an adventure that goes back all the way to around the 1500s and spans over 500 years up to the modern day of the 21st century. John Yesterday is suspected of being the devil’s son and ultimately having some relation to witchcraft by the Spanish Inquisition back in the 1500s, our story begins here as we slowly discover his origins.

The story unfolds in a clever way by constantly jumping between various time sequences during the 500 years John has been immortal. This is due to him losing his memories every time he dies and is forced to retrace and collect all the meaningful bits and pieces. As you progress, you delve deeper and deeper into the importance of the characters around John Yesterday and their significance to him to figure out how he became immortal in the first place. It’s full of dark humour, historical elements, and interesting character perspectives.

Gameplay consists of choosing dialogue options, solving puzzles, investigating various areas, manipulating items found as well as utilizing the items in the environment. While dialogue options don’t affect the outcome of the game, it does spark an occasional interesting dialogue sequence for your own enjoyment. With that said, the story is a linear one. 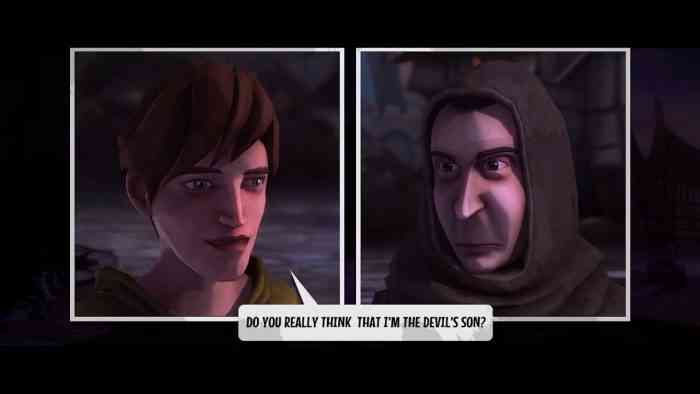 In terms of solving puzzles, they are fairly challenging at times and even trying to find or utilize items correctly takes some pondering. It’s a nice break from the constant “look around, find something, then do another thing” sequence as it gets pretty repetitive. Sitting down and really trying to think through and figure out the usages or answers to a puzzle is a nice way to have you really focus instead of just breezing through the game mindlessly. While gameplay isn’t as praise-worthy as its story, the gameplay isn’t bad; it just doesn’t offer much from what other point & click adventure game offers. To say that it also excels at what the average offers is also a little farfetched, but it does the job and plays out the story. 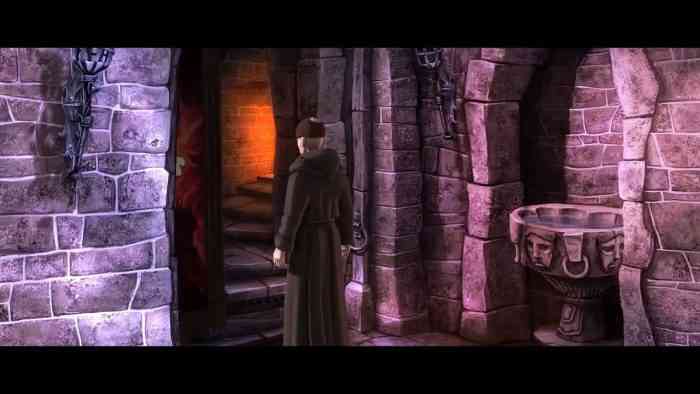 Unfortunately visuals and audio got the short end of the stick by having a few hiccups and inconsistency. Lip syncing is an issue as well as glitches that make animations repeat themselves or become totally off. Voice acting was also pretty varied across characters as some are muffled, significantly louder than others, or even shaky in production. However, the visuals on a whole is similar to that of the 2015 King’s Quest with nice shadowing, pop, and cross between realism and cartoon which is enjoyable.

Yesterday Origins is yet another game to add to the point & click genre that serves up a fairly unique story. It may not be the “must play” point & click adventure game of the year, but it’s one that you can escape in fairly enjoyably. 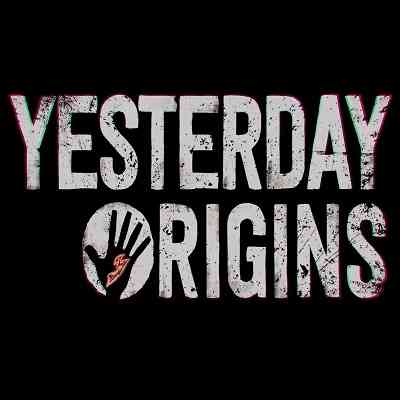 Mystery Game Crowns and Pawns: Kingdom of Deceit Has Launched
Next Tricky Towers Review – A Cutesy Test of Your Patience
Previous Lithium: Inmate 39 Review – Not Recommended for Those With Low Frustration Tolerance