Taking an 11-year-old JRPG originally developed by Nihon Falcom, XSEED has brought Xanadu Next back, localized for North America. A sprawling, epic adventure through dangerous ruins, forests and catacombs, Xanadu Next offers solid gameplay and engaging action combat. While this retro title may be showing its age, it has enough fun to make it worth packing up your gear and venturing underground to do some slaying.

Charlotte L. Wells is investigating the mysterious Castle Strangerock, which only seems to appear in Lake Orwell when the fog falls. You play the role of her companion – a disgraced knight, who happens to also be her brother. Arriving in Harlech village, which serves as the game’s central hub during your time in the game, you venture off to explore the mysteries of the surrounding dungeons and other environs that Harlech Island has to offer. Your goal: to find the Dragonslayer, a legendary sword that is said to lie somewhere in the labyrinthine mazes of Harlech.

“While this retro title may be showing its age, it has enough fun to make it worth packing up your gear and venturing underground to do some slaying.”

You don’t just want the Dragonslayer – you need it, because you have been killed by a swordsman over a crown you found in one of the dungeons (did I mention that yet?). A priestess has revived you, but at the cost of binding you forever with the island, and a Guardian, which is a card you equip for special abilities. You need the sword to free yourself from these bindings – and plus, it’s a really awesome sword.

Xanadu Next is, at its core, a dungeon crawler. In this way, it is similar to Nihon Falcom’s other series, Ys. It also has a Diablo quality in the combat, which is real-time action – but is not a “lootfest” like Diablo. Exploring and clearing-out dungeons is integral to the gameplay of Xanadu Next, and all of the dungeons go together to form a vast network around Harlech island. Similar to Zelda, you need keys to unlock each area, so you will find yourself fighting your way through rooms but often taking breaks to go back to town and get more keys, which are most commonly bought from the Merchant but can also be fashioned out of scavenged bones if you have the proper tool. 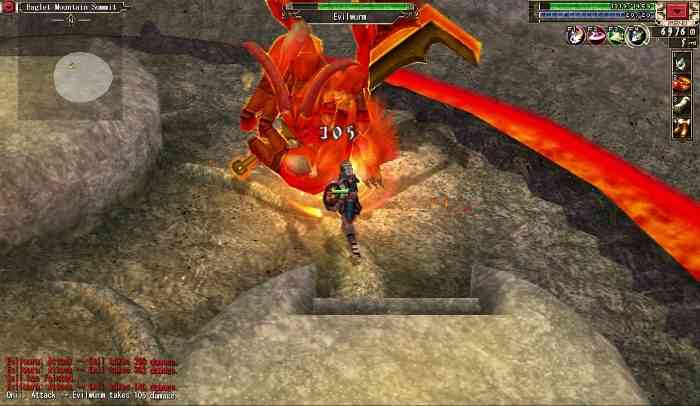 Keys, or the lack of them, is a bit of a tedious aspect to the game, especially at the start of your play-through. It seems like most of the rooms you encounter need a key to access, and the cost to purchase more back in town gets more and more pricey. Money is dropped pretty generously after battles, but the need to constantly back-track to town is a chore at times. Later on in your adventure, you’ll be given ways to get back to the village easier, but they are either expensive or they don’t allow you to go both ways.

Navigating the mazes of the game is in some ways fun, as each room you enter offers new enemies, and you never know what you might encounter as you venture forth into each new area. The game also utilizes the gamepad’s L1 and R1 buttons to allow you to rotate the camera’s radial perspective, which is a nice feature that reveals sometimes-hidden objects. The fun that exploration brings helps to offset the confusing map layouts, which will have you often confused as to where you are supposed to be going – and the fact that doors are hidden from view on the side of the screen doesn’t help in this respect. The game’s map also does little to assist you, as it is very simplistic and offers no hints as to what room is important, and what is just another room. 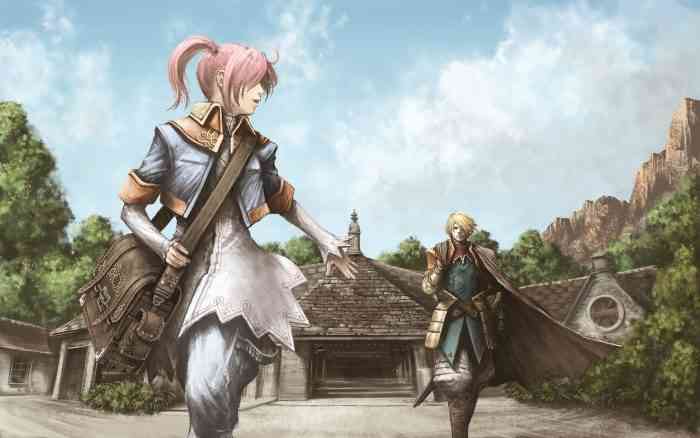 As you explore the ruins, you’ll encounter lots of monsters and other enemies to fight. Combat, as said earlier, is real-time and action-packed. There isn’t the irritating set-up animation of turn-based combat RPGs, or those insufferable “celebration” animations, so I didn’t feel the desire to avoid enemies and skip battles. You also can’t avoid many enemies, as they hit you with ranged attacks when you get within a certain proximity. Attacking is very simple and not particularly engaging, but that seems to be on purpose – Xanadu Next’s combat requires a fair bit of Dark Souls-like strategy in its defense. You will be out-classed by some enemies you face, and defeating them will require you to learn to avoid their powerful attacks, and counter-attack them from behind to survive. It’s either this, or grind until you level-up enough to match them – it’s pretty clear that the makers of Xanadu Next want you to do the former.

There aren’t classes in Xanadu Next – you are a warrior who uses melee attacks as your bread-and-butter. You can learn some magic spells and Guardians can give you special attributes, but most of your playtime will be engaged in hack-and-slash, albeit with a fair bit of the aforementioned strategic planning. New weapons gain experience and require certain skills to equip – it isn’t a problem, however, as you can ask the Priestess to level you down and redistribute your skill points if need be. You can also take advantage of your weapon’s skills to gain an edge in combat. Taken as a whole, Xanadu Next’s melee-heavy combat starts to get a little bit tedious, especially after hours of playing – but the extra layers help to keep you engaged. 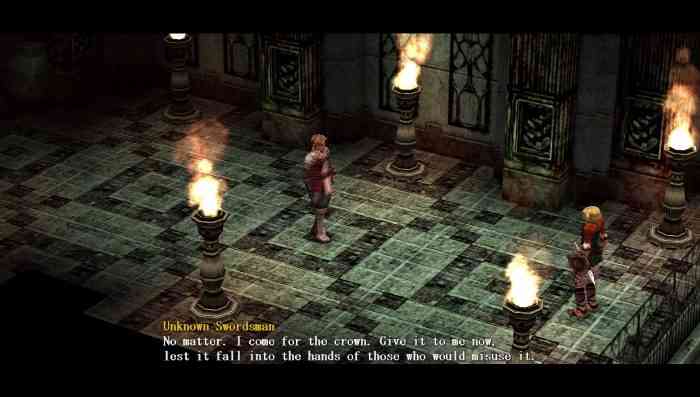 Of those extra layers, I liked the simplicity of spells and the Guardian system. You learn spells – such as Fireball, for example – from finding tomes in treasure chests and such, and you map them and can use them easily in combat. Guardians are cards that give you attributes – they are easy to understand and use. Next keeps the combat simple and accessible, which is a big plus for those of us who are not seasoned JRPG players.

The controls in Xanadu Next are technically keyboard-based, as this game was developed for PC originally. The Steam version I played allows for the use of a gamepad for action, but the menu still needed a keyboard. With the fast pace of combat, it seemed to me that a gameplad was essential, and I strongly recommend you use one if you play Xanadu Next. The combination of gamepad and keyboard took some getting used to, but worked well after some playing.

“The combination of gamepad and keyboard took some getting used to, but worked well after some playing.”

Xanadu Next was originally made back in 2005, so don’t expect a gorgeous game visually. It was made in that moment of game development where 3D polygons were still blocky and even – dare I say – visually inferior to their sprite-based counterparts of the same era. Still, the models are colourful and art direction makes for some appealing set-pieces. Music is a strong suit of the game, with haunting background music for the depths of dank dungeons, and appropriately-soothing music for when you are safe back in the confines of Harlech village.

Overall, Xanadu Next’s cutesy JRPG aesthetic belies a deep adventure experience that requires strategy and attention to detail. Speedier players might finish it in 10 hours, but if you are like me and feel a compulsive need to discover every item and secret, it can take you as long as 20 or more hours. The story, especially at first, is a bit sparse, and does not necessarily hook you in right away, but the game’s fun action keep you playing long enough for the more interesting narrative aspects to kick in. If you are looking to slay the dragon of boredom with a fun retro-style JRPG, Xanadu Next might be the potion for you. 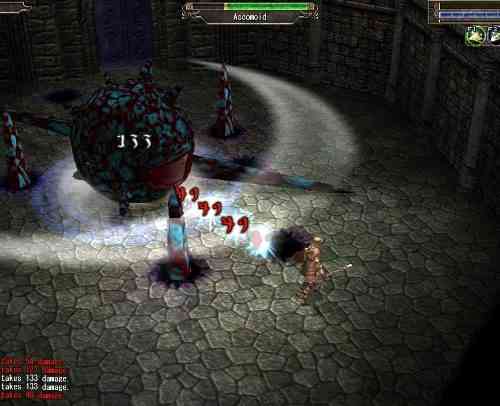 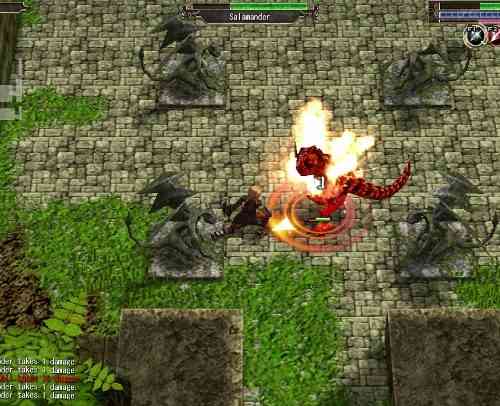 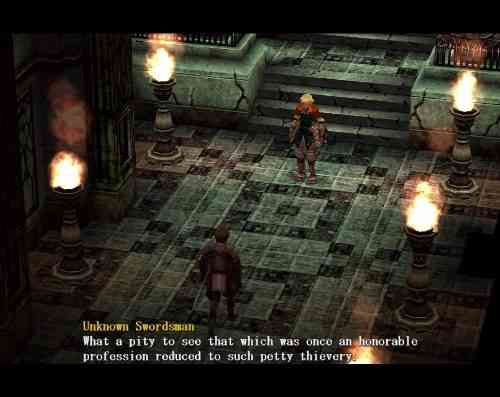 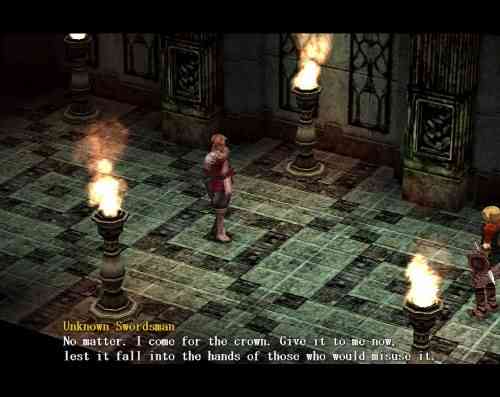 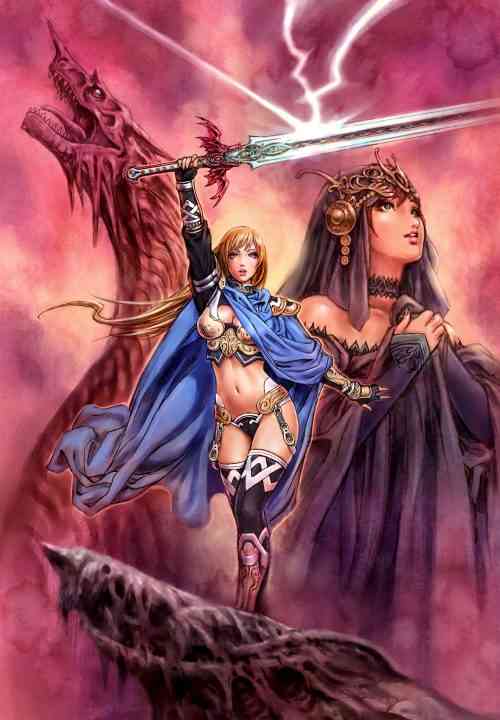 Persona 5 Strikers is Loaded With Heartfelt and White-Knuckle Moments