From developer Bishop Games, Light Fall is a simple, aesthetically pleasing platformer that is challenging in its puzzles and perfect landings yet familiar in its art style and overall feel. Players take control of a young boy who awakens in the land of Numbra with no memory of who he is. Guided by a mysterious old owl named Stryx, you’ll navigate the land of Numbra and uncover the truth of who you are and where the people have gone.

You’ll quickly notice the art style’s similarity to Limbo, but the vibrant colors of the background and the hazards pop even more against the silhouette of the main game. The soft glow of each character’s eyes is a fine touch of depth to the atmosphere of Light Fall, finding small nuances in its presentation. Even the motions of the boy help tell his story without adding a shred of visible detail to his shadowy form.

Light Fall is a well-crafted blend of puzzler and platformer with a level of difficulty and challenge that feels reasonable. Some jumps will require absolute precision, and some sections will require you to throw caution to the wind and leap as quickly as possible. Whether it’s a bunny hop or a complete leap of faith, Light Fall doesn’t push you forward – in fact, backtracking is completely doable – but something about it just makes you want to go fast. For the completionist, you can take your time exploring the hidden paths and trying to rescue every citizen, and for the speedrunner you can platform through some fantastic puzzles – not to mention the game includes a speed runner mode for completed stages. Stages are intelligibly built and have a natural flow that encourages exploration without stopping your progression. 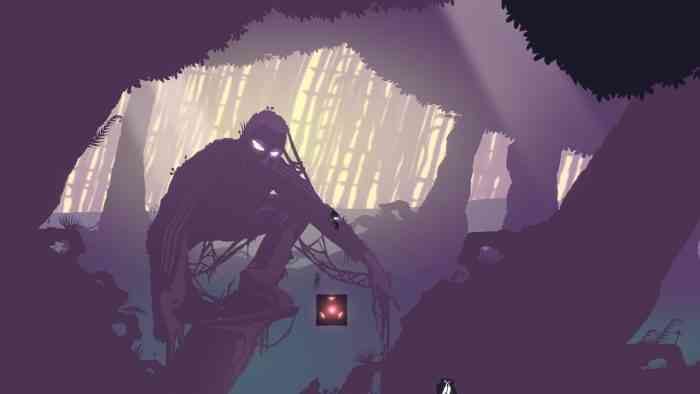 Personally, I had felt burnt out on platformers of late; there are so many out there that they often start to feel the same, but Light Fall grasped me just a little tighter. The challenge level progresses comfortably to the point that when I did die I was determined to beat the stage. After that, I had to beat just one more. Eventually “just one more” became several more. The checkpoints are spaced between each major stretch of the stage and the narrative is just odd enough to make you want to learn more about the boys mysterious past. It’s been some time since a game – let alone a platformer – made me want to keep playing.

The biggest component to make Light Fall stand out is the Shadow Core: a cube the boy can summon and use in a variety of ways. By double jumping, he can instantly summon it beneath him up to four times before he has to land on a solid surface. He can summon it and move it around the screen to activate various levers or stop lasers, he can keep it in front of him as he moves like a shield, or he can make it hurtle forward like a great ram. The game is paced nicely so each time you uncover a new ability you have plenty of time to learn how it works before being pushed into a challenge that requires combining all of your skills. 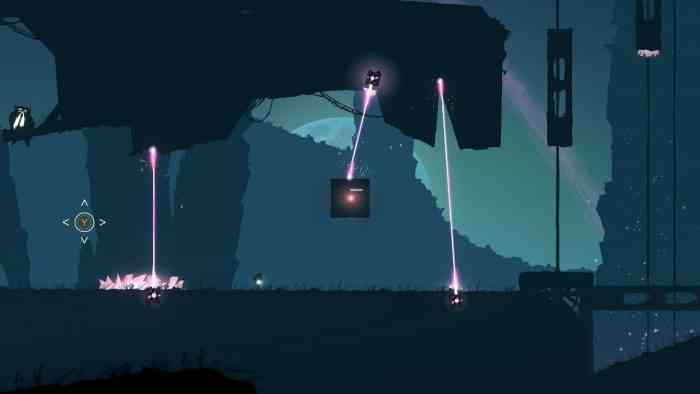 While navigating the stages feels natural and relatively easy with wall jumping, dashing, and using the Shadow Core, the only real problem I encountered with mobility is the boy’s tendency to keep running an extra step or two much like Mario, often times forcing him off the edge and into a quick death. While I did learn to counteract that eventually, it was a minor annoyance for a while. Surprisingly, this was the only real problem I encountered with the game yet somehow it still felt like something was missing. Whether it’s the long stretches of nothing between puzzles or the constant black stage without definition, it feels like something is just a little off.

Light Fall is a clever and artistically crafted puzzle platformer with a curiously compelling narrative and well balanced, steady rate of increasing difficulty that encourages you to try a little harder with each subsequent stage. Using the Shadow Core to solve puzzles is fun and satisfying, and the snarky remarks of your feathered friend Stryx can be quite entertaining as you wall run and do your utmost to avoid sudden death. Despite the smart stage design of the puzzles and hidden paths, the game feels oddly devoid sometimes and the sliding when stopping leads to far too many deaths for no good reason. 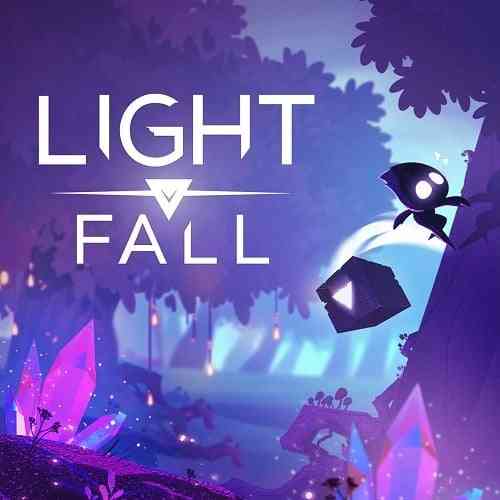