Life is Strange: Before the Storm – Episode 1: Awake Review – A Hella Good Start

Life is Strange: Before the Storm Episode 1 – Awake Review

Life is Strange seemingly came out of nowhere in 2015 and became a cult classic, delivering a heartrending story and well-written, relatable characters rarely seen in gaming. But for me, one of the most surprising things about the game was the way its secondary character, Chloe Price, completely stole the show. Don’t get me wrong – protagonist Max Caulfield was great; but Chloe’s complicated mix of combativeness and injured vulnerability (despite her much maligned/beloved overuse of the term “hella”) were what really kept me thinking about Life is Strange long after I finished it.

So developer Deck Nine’s prequel, Life is Strange: Before the Storm, is a title that had me intrigued. Could a new team properly tell Chloe’s backstory, and also faithfully capture the feel and narrative excellence that made the first game so enjoyable? Judging by Episode 1- Awake, the answer is definitely yes. Before the Storm’s first episode may not be perfect, but it has plenty of the atmosphere and interesting characters that fans of Life is Strange were hoping for. Sorry but I have to say it: it’s hella great to be back in Arcadia Bay.

This time, of course, Chloe is front and center, a bit younger (16) but already full of snarky attitude as she deals with losing her dad and her best friend Max. Episode 1 opens strongly, pulling you in right away as the underage Chloe tries to sneak into a concert after curfew. She quickly finds that she’s in over her head, and she’s saved from a dangerous altercation with two sketchy guys by her classmate, Rachel Amber. The next day, they meet up again at school, deciding to skip out and go on an adventure that sees them ride a cargo train, get drunk, and have a heartfelt talk at a junkyard (yes, that junkyard).

“If the goal was to recapture the look and feel of Life is Strange, then Deck Nine nails it.”

If the goal was to recapture the look and feel of Life is Strange, then Deck Nine nails it. Chloe, her mother, stepfather David, bitchy Victoria and other original characters are here, feeling as familiar as ever. Blackwell Academy’s stately brick exterior and pristine grounds still belie the cruelty and loneliness that haunt its student body. Once again, some big issues are tackled, including bullying, same-sex relationships, and personal loss. There’s once again a great musical soundtrack, by Indie band Daughter, that perfectly accents the emotional pitch of each scene. Visual set-pieces have a rich, cinematic feel you remember from the original (with perhaps slight improvements in lip-syncing), and while they may not have the visual photo-realism we see in many games, their color and artistic flair makes Life is Strange: Before the Storm a beautiful-looking game.

But what is amazing about Before the Storm is also how different it is from its predecessor, while still feeling familiar. There’s no time-travel this time, no rewinding, as there was in Life is Strange. That game was almost a crime mystery, whereas Before the Storm is more of a straight dramatic story. The lack of a rewind does make this feel a bit more linear than last time around, but choices you make still represent a major impact on how the narrative unfolds, and these branching moments are once again presented in dialogue and choice options. 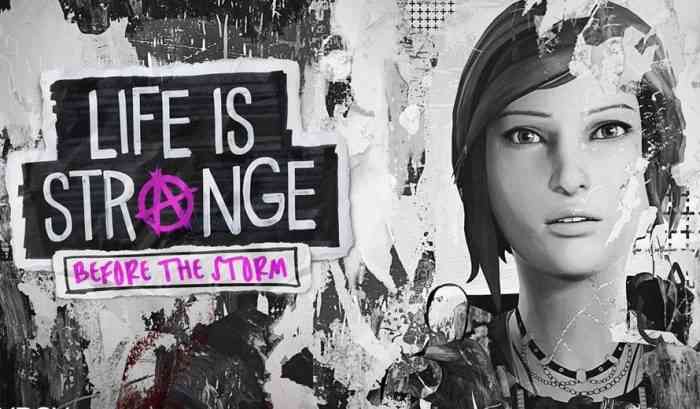 Maybe the most noticeable – and best – change you’ll notice in Before the Storm is the Backtalk mechanic. At certain moments, you can dramatically impact story branches by engaging in a verbal mini-game with an NPC. Listening carefully to their words, you craft responses to “win” the conversation and alter the event. The Backtalk feature is well-done and I enjoyed the challenge and the power to influence the game that it provided.

Another strong point of the episode was the characterization. I was amazed by how subtly and masterfully Deck Nine presented its cast of characters, giving them depth and complexity rivaling anything in the original series. Chloe, for example, is the same Chloe we know, but just a bit different. A few years younger, she is beginning to rebel but still worries what her mother will think about her sneaking out of the house. She presents herself as the “edgy” outsider at Blackwell but jumps at the chance to hang with the socially-popular Rachel Amber. Stepfather David is likewise similar and different from what we knew in Life is Strange. Being new in Chloe’s life, David in Life is Strange: Before the Storm is a little more unsure about his role in the family, and seems to be genuinely trying to make some kind of connection with her (which fails, of course). Kudos to Deck Nine for not only remaining faithful to the series’ established characters but giving us sometimes fascinating new insights into their development.

So the good news for Life is Strange fans is that Before the Storm brilliantly captures the essence of the original game and cast of characters that you loved. Where it is perhaps less successful is giving them an engaging story to work with. While revisiting Chloe and Arcadia Bay was definitely an enjoyable experience, Episode 1 – Awake felt like the set-up to a story, rather than a story in itself. Life is Strange had a core, driving plot premise right from the start – the disappearance of Rachel Amber. Before the Storm’s first episode, on the other hand, is more like a series of vaguely related events – a “day in the life of Chloe Price” – than a coherent narrative. As fun as it was to spend a day in Arcadia Bay again, playing D&D with nerds, stealing wine from picnickers, and hoping box-cars, it all lacked direction somewhat.

But here’s hoping that changes with the next two episodes; certainly, Episode 1 – Awake provides the foundation for some great plot threads – especially the relationship between Chloe and Rachel – and it was a lot of fun to play through. Life is Strange: Before the Storm gets a lot of things right about Life is Strange, and I for one am hella excited to ride this train with Chloe and Rachel right to the end. 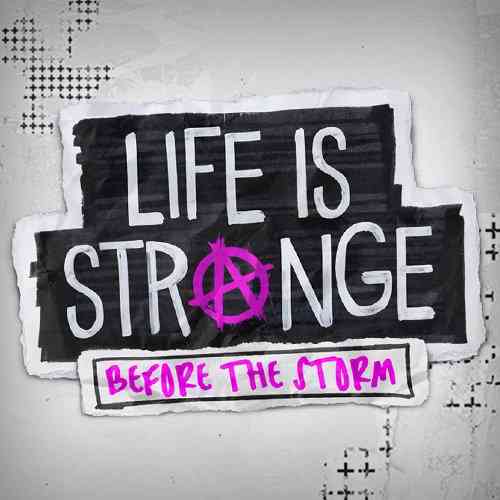 Tell Me Why: A New Mystery Game with a Strong Story, But Poor Visuals

Catch up on All the Golden Joystick Awards Winners This Year

Life is Strange Studio Announces New Title, Tell Me Why
Next Windjammers Review – If You Want To Slam, Then Welcome To The Jam
Previous Knack 2 Review – Knack’s Atonement Has Come