Legend of Tianding Review – To Steal From A Thief

There are certain games that tick all the right boxes and this is definitely one of them. With its Manga art style, deep combat system and folklore narrative, Legend of Tianding has the potential to be one of the hidden gems of 2021, but can these separate components combine to create a jewel of the genre?

Set in early 20th century Taiwan, you play as Liao Tianding, a smart and witty vigilante. Like Robin Hood, you need to help those in need by stealing from the rich and greedy. With the authorities snapping at your heels, you must lead the fight for justice, carving out a story that will go down as legend.

As a master thief, you will be required to take down those who get in your way. Luckily, Tianding possesses mad kung-fu skills. Combat feels incredible. You can quickly unleash a barrage of attacks and use your sash to disarm enemies. Upon doing this, you can use your opponent’s items against them, which alters your fighting style. Throughout, you will learn new attacks such as the one-inch punch and the dragon kick, which act as excellent combo starters and push-back attacks. This becomes vital when trying to escape the horde of enemies to refill your health with a delicious steam bun. 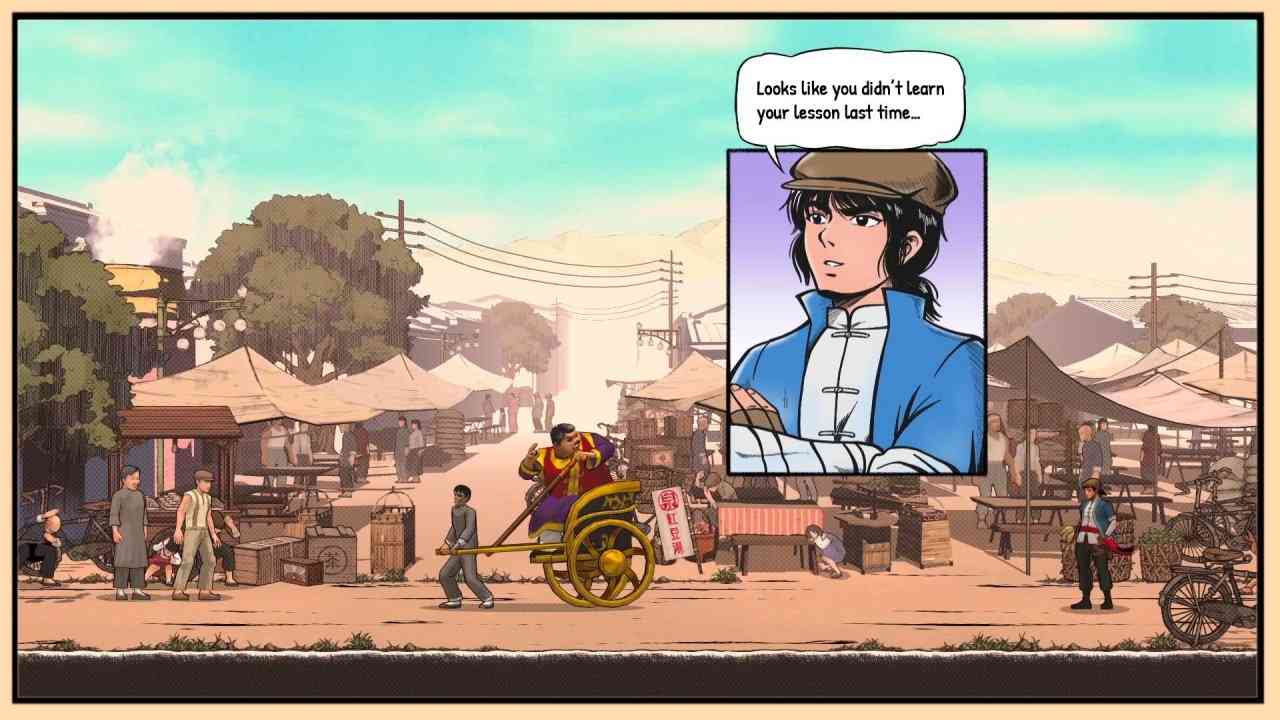 Foes differ in terms of size and attacks, due to this you will need to carefully evade in order to get the upper hand. With a well-timed click of a button, you can roll through strikes to find a window of opportunity to inflict damage. As there are both ranged and melee-based enemies, you will also need to scout your surroundings for characters with firearms and move accordingly. Whether you adopt rush-down tactics, evasion or even decide to parry bullets, the options available are plentiful.

Bosses provide the biggest challenge in the game, making you use the plethora of skills you’ve learned within the fight. Here you will need to read attacks and learn patterns in order to be successful. Whilst there is a difficulty spike at these points, battles are exciting, testing and rewarding. However, if you are struggling, you can alter the difficulty.

Man of the People

Exploring the streets of Taiwan is a joy. The fluid, slick movement allows you to easily work your way through the environment. With the ability to grapple, dash and wall jump, you’ll need to combine various maneuvers in order to get through hazard-filled areas. Dying will result in losing precious cash which is needed to purchase upgrades, get ability boosts and more importantly, help the poor. Although linear areas are brilliantly designed, the open area which you revisit doesn’t have the same appeal. Often you have to retrace your steps performing simple fetch quests to progress the story. Surprisingly, the game does feature side missions and even a Taiwanese board game which is a nice change from breaking necks.

The Legend of Tianding is a visual treat. With its quaint backdrops and exquisite animation, it perfectly captured 20th-century Taiwanese life. Chinese Manga is at the forefront of the aesthetics, with comic book panels accompanying gameplay sequences and hand-drawn stills that communicate the narrative. Some may not like that the dialogue is spoken in Mandarin, however, I found that this added authenticity to the tale of Tianding. 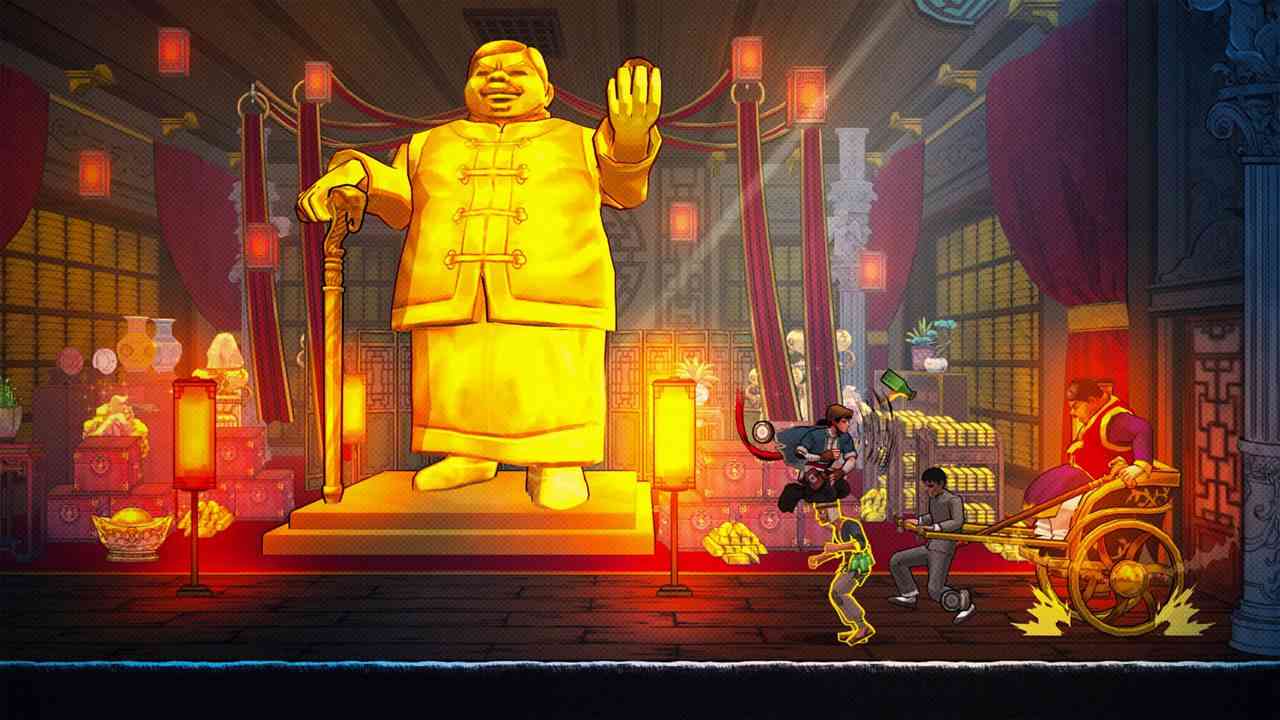 As if from an East-Asian action film, the soundtrack captures the atmosphere of the game. From its soothing, traditional score that emits a sense of tranquility to the high-octane, intense tunes that blast during epic fights, the game takes you on a surprisingly emotional journey that focuses on the abuse of power and inequality. Subtle sound effects have also been added to moves, which help you to read attack cues with more success. As well as a visual signal, an audio prompt offers further knowledge of when and where to dodge.

Legend of Tianding is a great example of the 2D action, platforming genre. Due to its smooth combat, effortless traversal and gorgeous visuals, the game instantly stands out compared to its peers. Although there are difficulty spikes with boss battles, these matchups have been brilliantly designed, offering a myriad of indicators to aid you in your fight. Beautifully and seamlessly merging an array of mechanics, this is the perfect way to celebrate the Taiwanese hero. 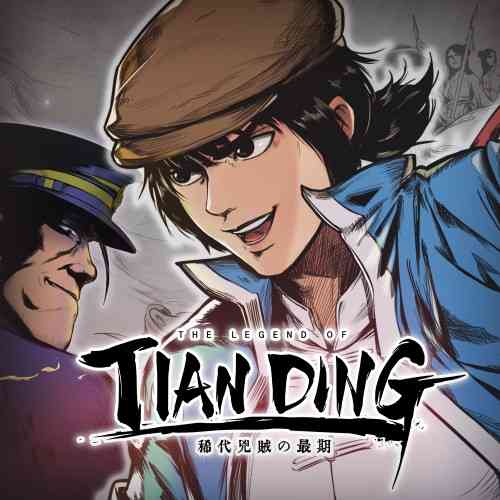