If you didn’t know about the Super Mario manga before today, you may be surprised to know of its existence. It’s exactly what it sounds like; Mario in a classic Japanese comic form. It was first published thirty years ago in 1990 and it’s still going. The latest issue came out in October. Up until now, that series was released exclusively in Japanese, but last week, it was made available for the first time in English. Honestly though, it looks like no Mario I have ever seen. Bob Hoskins looked more like Mario than this. 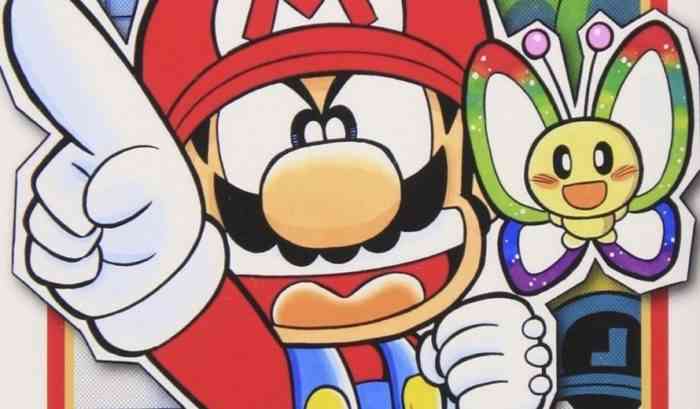 The Super Mario manga was written and illustrated by Yukio Sawada. While there are over fifty issues of the series, the English collection is not the entire series. The Super Mario Manga Mania is a select few, handpicked by Sawada for Western localization. It is unlikely that the whole series will be localized in the future, but fans can hope. They can also learn Japanese and read it in its original format, but that’s a bit much. The series may not be whole, but on the bright side, if you order now, you can get your order in time for non-denominational Winter holiday.

Mario has had a ton of adventures and gone to countless worlds in his various video games, but maybe it’s time we caught up with him in book form. Super Mario Manga Mania is on sale now in paperback.

Are you interested in the Super Mario manga or will you just stick to the video games? Let us know in the comments below.

Nintendo Isn’t Listening to Their Fans and It Shows
Next
11 PlayStation, Xbox, PC, and Switch Deals That Even Santa Is Excited About This Weekend
Previous
Windjammers 2 Has Officially Been Delayed to 2021