Has there ever been a more fun way to learn rocket science than Kerbal Space Program? No, no there has not. It’s also one of the most fun ways to make stuff go boom too. It’s hard to believe that players have been doing a little of both of those things in some form or other since 2011. KSP has come a long way since the early days, hitting Steam’s early access in ’13, full release in ’15, but it’s managed to remain one of the few games that still seem as relevant of a title now as it did at any other time in its history. But history is exactly what developers Squad are going for with their first expansion, Making History.

So what’s included in this expansion? The main attraction is the addition of a mission builder. Of course, you’re not just going to be thrown to the wolves as there is also a Historical Mission Pack included. This will allow players to experience some great moments in humankind’s space exploration, just kerbalized for your pleasure. What addition to KSP would be complete without some new parts to play with as well?

Let’s dig in with the Mission Builder. As someone who has spent an inordinate amount of time on all things flight sim, I can say that I’m well aware of the appeal mission building has to some. My previous experiences in other games was that they tended to be a little more complex and difficult to work with than what I considered to be good fun. The KSP mission builder, however, manages to make building a mission simple enough for anyone. The interface is filled with many different elements that can be “dragged and dropped” into place. This style is pretty great as it offers probably the easiest method to build a mission for those of all skill levels.

“If building missions isn’t appealing, players can either fly ones from the community or engage in some pre-built missions from the Historical Pack. “

What good is creating a really cool mission though if you can’t share it? That is possibly the most intriguing aspect of the Mission Builder: the ability to share the missions with the rest of the Kerbal Space Program community. The community has always been a large part of making KSP what it is today and it’s nice to be able to have some interaction on that level in the game itself, instead of downloading things from various other sites. Players do like a challenge, so included in the builder is the ability to score how well someone does on your mission. So now you can challenge friends or random strangers to see who can get the high score on your handiwork.

If building missions isn’t appealing, players can either fly ones from the community or engage in some pre-built missions from the Historical Pack. These are actually quite cool as it gives you the chance to recreate history. There are seven missions to choose from and two tutorials for good measure. The missions are well-done and helpful as well. Say that there is a certain aspect of space flight that is causing you issues, these can almost double up as practice so there is no need to muck up your already carefully crafted career. For that alone it makes for excellent replayability. 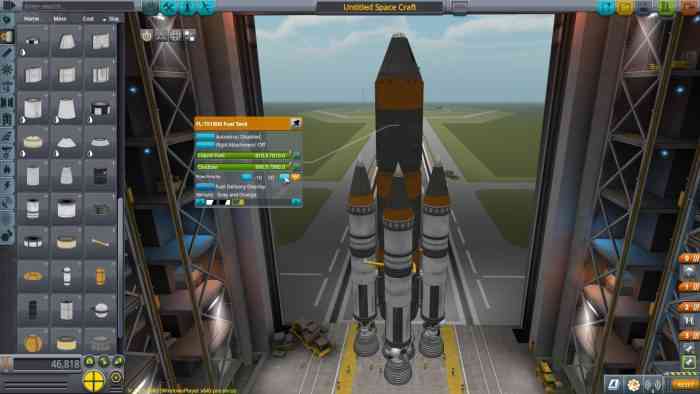 Finally, what Kerbal Space Program update would be complete without more parts. Since there is also a regular update on top of the expansion, I did have some trouble picking what was new from what, but no one is going to argue with having more toys at their disposal. There always seem to be new parts or shifting of previous ones elsewhere in the R&D tree with each update and that does leave me with my one real grievance: no longer having access to the vast majority of my ships. Nothing is more frustrating than constantly having to rebuild ships because all but one of them include parts that are either now invalid or locked away in a different part of the research tree. New parts are great, just losing access to hours of construction work each time is the worst.

“What’s there is very good, but only if that’s what you are interested in.”

So what’s the verdict? For starters, the mission builder is easy to use and well constructed. Historical missions are fun to play through. As always, more parts means more fun. The biggest question, however, is going to be whether you actually want to build missions or fly other ones? If you have no interest in creating a mission, what inherently is there by way of historical missions and parts, may not be worth the $15 to you. So it all may hinge on exactly what the community comes up with to tilt that scale. This expansion may not appeal to everyone right out of the gate. While there may be a little something for everyone, your personal preference to building missions might sway whether you feel it’s worth the price tag. What’s there is very good, but only if that’s what you are interested in. 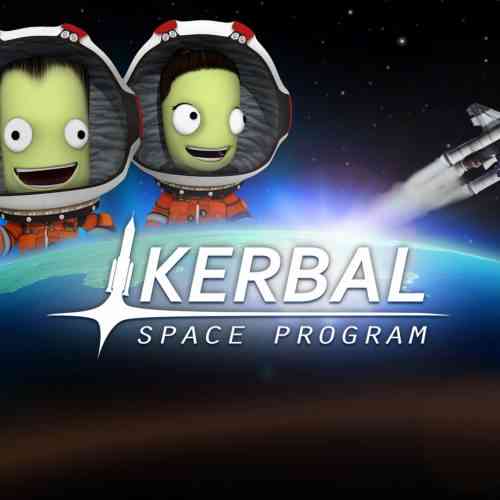