Developed by Capcom, Devil May Cry is yet again getting the remaster treatment, this time bringing it up to speed with the PlayStation 4. The series, of course, follows the son of Sparda, Dante, as he jumps, shoots, slashes, and sasses his way through hordes of demons and horrible creatures. Devil May Cry is a series that sits fondly in the memory of its fans and having survived since its release in 2001, the series has only gotten better with each successive game. Dante himself has made notable appearances in other games such as PlayStation All-Stars, Project X Zone, and Shin Megami Tensei: Nocturne to name a few. Yes, Capcom’s favorite smart-mouthed demonic-entity is bringing the original trilogy to modern consoles, but the important question here is: How well has it aged? 17 years is a long time to not change, so do we still wear the nostalgia goggles of Devil May Cry or was the series really that good?

The first entry, simply titled Devil May Cry, was the first time Dante’s leather boots hit the pavement. While his smart-assed personality pops up right from the start, we won’t see his true potential as a wisecracking egotistical demon hunter for a few games. The immediate and prevalent feature of the game is the camera. Much like the early Resident Evil games, Devil May Cry has stationary cameras that change as Dante explores his surroundings. It gives it a cinematic feel, but I constantly found myself trying to turn the camera to no avail. It sits somewhere between the Resident Evil and God of War cameras, and this posed some serious and frustrating problems early on as I tried to navigate some areas – particular in combat. Not having a decent dodge mechanic, double jump, or varied combat options also felt awkward at first but I soon found my rhythm again. While I was able to find a decent groove, combat did feel stiff and dull, and taking on Phantom felt like much more of a chore than it did in my youth.

“Devil May Cry 3 was exactly what I remembered it to be: fun, fast, edgy, and cheesy.”

Jumping into the sequel, Devil May Cry 2 was a drastic improvement. The camera could be slightly adjusted in some cases, the movement was more fluid, and the beloved double jump was back in my grasp. This felt a lot more comfortable. Not only could Dante dodge easier, but I no longer had to hold down the aim button to shoot – which also complicated movement in the previous game. Capcom feels like it found its stride with Devil May Cry 2 and went a slightly more dark-humor tone, abandoning the almost cut and paste Resident Evil feel of the first game. I can’t say I am a fan of his character model – looking more like Fabio than anything – and Dante for some reason is devoid of character. The wisecracking is all but gone and instead, we are left with sheer stoicism, but the game is much more forgiving than its predecessor when it comes to boss battles. 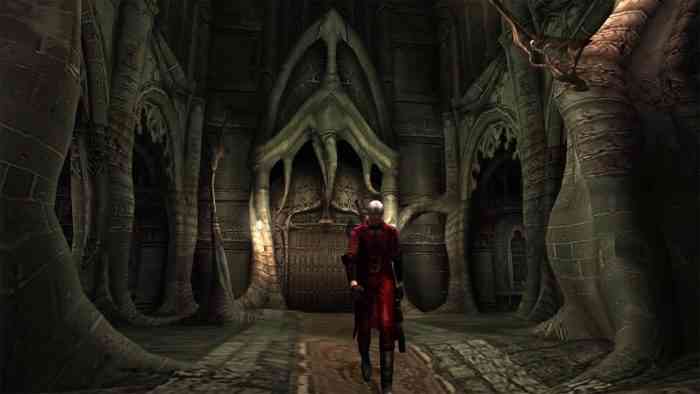 Finally, Devil May Cry 3 was exactly what I remembered it to be: fun, fast, edgy, and cheesy. Dante’s ego shines through, the combat is quick and varied, he has multiple combat styles to choose from, and it’s just overall a more enjoyable experience. After a few missions, I had to take a break because my hand simply couldn’t keep up with the trigger pulling for long periods of time, as you’ll want to shoot anything that moves while you close the gap to hack and slash enemies to bits. Capcom honestly could have remastered only Devil May Cry 3 and put some time into updating its graphics and I would have been happier than receiving a port of the trilogy.

“While there is something to be said for maintaining the original game, calling it a remaster really ought to have some modern comforts.”

As a remastered collection, don’t expect a whole lot to change: calling it an HD collection is fairly generous as its simply been cleaned up to run on HD systems – these still feel like PS2 games. The gameplay of eachone feels varied but familiar, and it’s actually great to have all three together to see the progression of the series as a whole – not just as a narrative but as the series itself grew and adapted.

Is the screen too dark? The menu tells you to turn up the brightness on your TV. Want to swap games? There is no title screen, you have to close down the game and reboot. Button mapping? Nope. While there is something to be said for maintaining the original game, calling it a remaster really ought to have some modern comforts. Cutscenes remain unskippable, so dying in a boss fight means you get to sit through the entire dialogue again, and not implementing some form of camera control can detract from the experience. The latest entry in the Devil May Cry franchise may have received a lot of slack for its new take on Dante, but it was actually a very solid title that brought the series up to modern gaming standards. 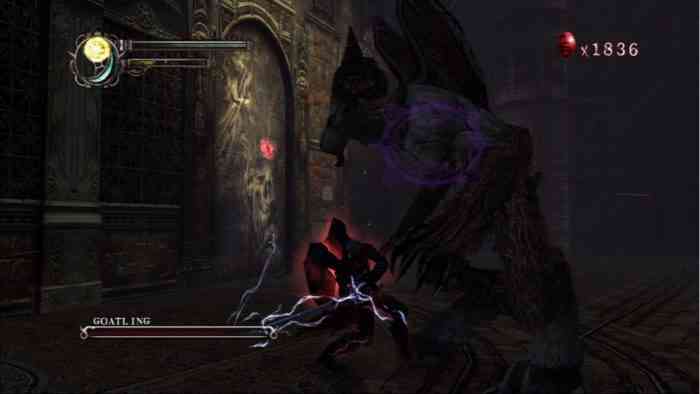 Devil May Cry: HD Collection is a fun walk down memory lane, and a great opportunity to see the growth a series takes throughout its entries. While each game is enjoyable in a different way, they still remain simple ports as opposed to receiving a proper remaster treatment. Fans of the series will enjoy being able to play these games again, however the more time I spent playing them, the more I simply wanted to play the 2013 entry. The gameplay and controls do stand up to the test of time, but without getting any sort of solid changes or updates it didn’t hold my attention or interest as much as it did 17 years ago. While it was fun to see Dante again, if you aren’t already a fan of Devil May Cry you might be better off starting with DMC: Devil May Cry and letting these previous entries go. 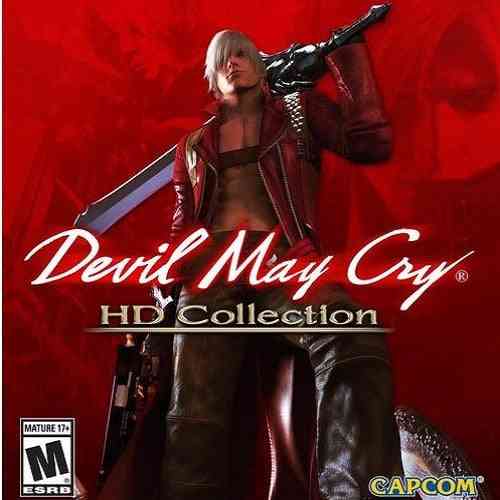