The ocean is a fascinating place. It’s filled with gorgeous, serene plant life, reefs, and breathtaking stone formations as well as captivating, and wondrous marine life. But there is another side, a side that we know barely anything about in the deep dark recesses of the ocean floor. It is a place of infinite curiosity and well-deserved fear of the unknown. BeefJack has the distinction of perfectly capturing both sides of the unexplored depths in this first person exploration of the deep dark blue, Iron Fish.

Originally conceived by developer Dean Edwards, Iron Fish is a psychological thriller, deep sea exploration indie game with a lot to offer. Players will take control of Cerys, an experienced deep-sea diver following in her father’s shoes (or flippers) working for a privately funded British naval research group. Cerys is tasked with using the company’s newly acquired advanced research tech to investigate a distress call, only for events to slowly sink out of control.

The detail that has gone into this game graphically is staggering, to say the least. My PC was, unfortunately, unable to run it at maximum graphical output but even set to Medium settings it’s still a greatly impressive feat for an indie title. The marine life is perfect, especially when you notice the true scale of watching whales swim casually above you. Cerys’ advanced personal submarine looks great and inside the vessel, there are several panels to actually turn your field of vision and keep an eye on. As much as you go into this knowing it’s a deep sea game, you don’t truly grasp how deep it is until you continue on in the story. Most exploration games are about horizontal journeys but Iron Fish makes great use of its vertical necessity.

“A wholly unique experience, Iron Fish goes where no man has gone before: into the deepest depths of the ocean, with all its splendor and horror.”

The controls for Iron Fish can be a bit jarring. While you will be told what command does what, it will only appear once and there is no control listing in the pause menu. That might not seem like an issue but there is a lot to learn with controls and mechanics early on and – considering you do have limited air when outside of the submarine – it can be a bit bothersome to try and remember the controls for a function you haven’t used recently. I used a mouse and keyboard for the game and there is an option for controller support, which I think might be the better choice in this case.

While swimming outside of the submarine, Cerys’ air gauge will be constantly depleting. Air can be replenished by entering the submarine, swimming up to it and accessing an external valve for resupply, or finding cases with oxygen tanks from wrecked vessels. Cerys will also be able to collect repair kits, necessary to fix the submarine from its inevitable bumps into walls and larger marine life. In fact, at one point a sizable shark noticed my submarine and continued to ram it, sending me off course and dropping my hull integrity to about 40%. Repairs must be down outside the vessel and they will take time, but the ship has to be repaired before you can use it for further exploration. 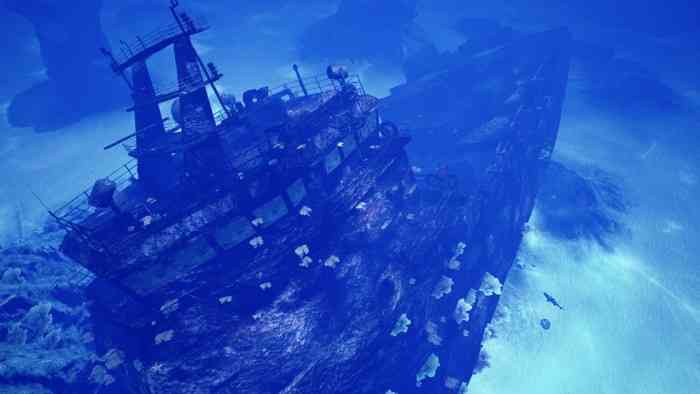 I was also impressed with the audio for the game. Music is used here as it should be in a thriller title; music is ambient until the perfect moment to make you clench up and squeal. In fact, it’s so nicely done and so beautiful I found myself forgetting this was a horror/thriller title while I enjoyed the scenery, which made the shocking turn of events even more unsettling. Voice acting as well, I found, was quite enjoyable. Cerys is a composed and confident woman, she is a professional who enjoys her work. Her lack of exuberance is actually more humanizing than having her be playful or sassy, as some games are want to do. Her counterpart – a coworker who discusses the job with her, sends her GPS signals to track and helps further push the narrative through conversation – feels equally well acted and portrayed. This is a serious game, these are serious and very real personalities which build on the entire structure of realism this game is grounded – or flooded – in.

A wholly unique experience, Iron Fish goes where no man has gone before: into the deepest depths of the ocean, with all its splendor and horror. Even as a gamer with little to no interest in horror titles, this is a game I am happy to continue exploring on the edge of my seat. With stunning graphics and well-executed lighting effects, well-managed audio and great voice acting, this game’s only major drawback is the moderately complex control scheme and the inability to access a control key for quick reference. 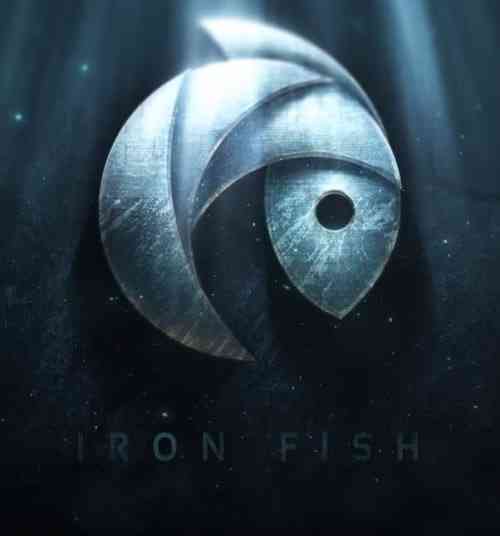