In Between has a brilliant premise; you take control of a fellow gamer, who has learned of his impending death. As we journey from stage to stage, we learn more about this man’s life through his own words, often times accompanied by images of key moments. Clearly the developers have taken the time to research thanatology (the science of death), and have created their own interpretations of the stages of death through various platforming concepts. While most of these platforming concepts have been done before, to my knowledge, they haven’t ever been used fully in this context. And this is the point where I am so frustrated with developer Gentlymad – here you have this game that could be a brilliant talking point among gamers dealing with death, and yet the game is so difficult, I imagine most gamers will just opt to walk away and play something far less aggravating.

The game is broken down into six “worlds”, beginning with a tutorial world, followed by five additional worlds that each symbolize a different aspect of transitioning from life to death. The gameplay is simple enough in concept; within each stage, you can walk left or right and you can shift the worlds gravity in four directions. By utilizing these two navigation techniques, you move the main character through a series of mazes, avoiding obstacles, to reach an the end of the level. The movement of the character and the world is very similar to the 2009 indie game, And Yet It Moves. Each world introduces a different challenge that’s unique to that world. For example, the second world challenge is darkness and the main character mentions that in order to fight the darkness, you must face the darkness. In the game, this literally means your character must look at the darkness, because if you turn away from it, the darkness will slowly creep along the screen until it engulfs you (think Boos chasing Mario).

“In Between feels less about actual problem solving, and more about trial and error, patience and a large dose of luck.”

In Between doesn’t offer a mini map or ability to look around the level beyond what’s on the screen currently. As such, often I would shift the gravity in a direction, without being able to see the patch of deadly spikes awaiting me. Additionally, this game has a very heavy emphasis on trial and error and precise controls. While I don’t need this game (or any game) to hold my hand and direct me to exactly where I need to go all the time, sometimes a nudge in the right direction would be beneficial. Obviously, I don’t know how this game was designed, but if I were to guess, I would say the developers designed a level free of obstacles, picked a specific path from start to finish, then filled in all the areas not part of their ‘path’ with instant death obstacles. In Between feels less about actual problem solving, and more about trial and error, patience and a large dose of luck. 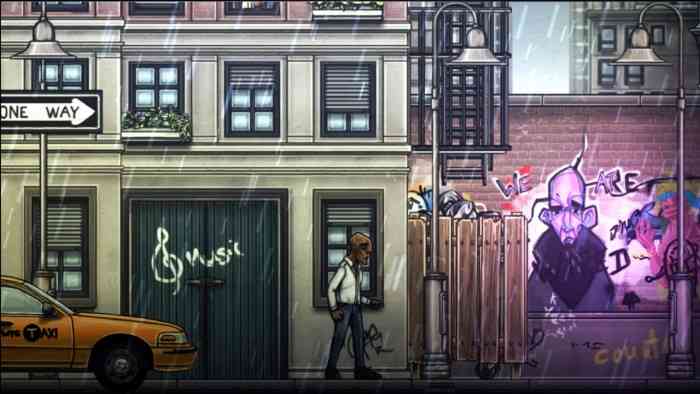 Between each world, we’re treated with these transition mini-stages that convey a bit more of the main character’s back story. They have a nostalgic look to them, like a modernized Super Nintendo style side-scroller game – but gameplay is limited to just moving around, with minimal interactions. The scene that transitions between Darkness and Anger was particularly impactful to me personally – I won’t spoil the scene, but anyone who works a desk job will likely relate. During the actual stages, the colours are unfortunately more muted. Sometimes I would be killed by a spike I didn’t notice because they blend into the surroundings, especially when they’re in small bunches. However, one very cool stage effect occurs almost every time your character dies in larger spaces – it creates a tear in the stage, revealing an almost clockwork style background.

The voice acting by the main character is excellent. As he told his story, in bits and pieces, between worlds and during mini-moments within stages, he held my attention – I was interested in what he had to say and could feel his frustration reflecting on his life and his impending death. The music, like the graphics, have a more retro vibe to them and most of the tracks are very good.

“Let me make this clear, you will die, a lot, in this game.”

In Between doesn’t offer anything beyond the actual game. There are no multiplayer modes or leaderboards.  As for the length of game, it really is dependent on your skill as a gamer. I imagine most gamers will take four to five hours to complete the game, assuming they don’t give up due to frustration.

Let me make this clear, you will die, a lot, in this game. While I can appreciate the certain level of difficulty and complexity this type of game may provide, the degree with which this specific game challenges is often down right cruel. I did get a sense of accomplishment each time I completed a stage and was compelled to learn more about the story, it just wasn’t enough to really push me to keep going when I got stuck on a stage. Fortunately, the levels aren’t overly large, some feature check points and there is minimal load times. All said, if I were dying (okay, yes, we’re all dying, but I mean in the more expedited sense), the last thing I would do is waste any time playing a game so frustrating. 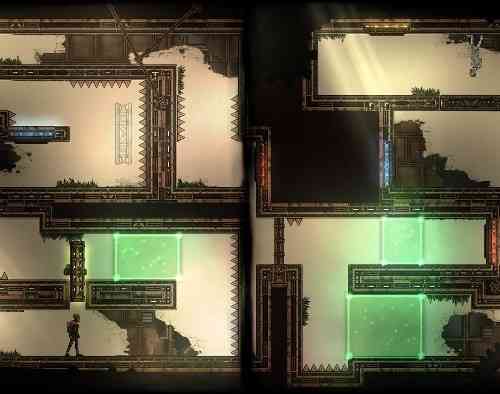 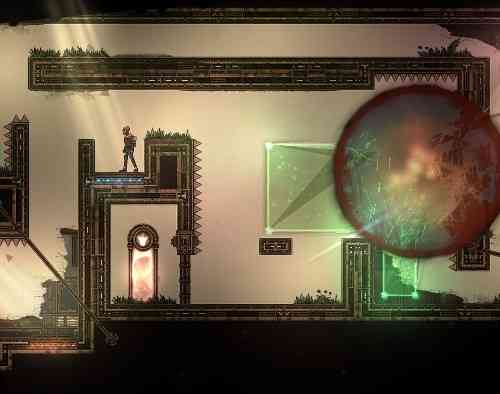 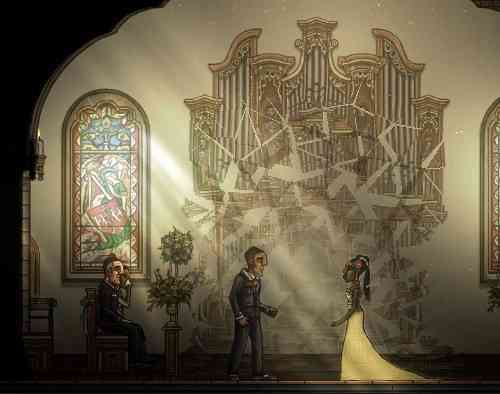 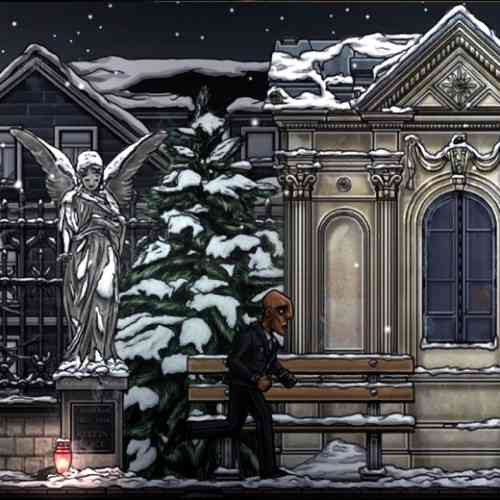 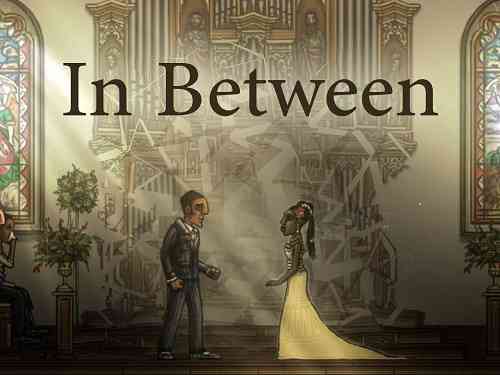 Ratchet and Clank: Rift Apart is a Stunning Pixar Movie You Can Control