How We Soar Review

At first glance, How We Soar appears to share a lot of similarities with Ubisoft’s VR title Eagle Flight, which I also reviewed. Both games have you flying in VR and soaring through rings and collecting objects, but that’s where the similarities come to an end. Eagle Flight was an open world game set in the City of Paris that featured half a dozen types of mission objectives and online multiplayer. How We Soar is a much more linear experience set across eleven stages with no multiplayer and the same objectives repeated over and over again. While Eagle Flight wasn’t perfect, it certainly offered a lot more variety when it came to the gameplay department.

Eagle Flight featured a great control scheme allowing movements to be handled through head movements mimicking a smiling Stevie Wonder. How We Soar has you relying completely on your PS4 controller, which pales in comparison. The controls in How We Soar are decent but can feel sluggish at times. Simple movements like turning or flying through a series of rings feel like they could have been much more responsive.

“The world’s themselves are beautiful, stunning and make you feel like you’re flying, but the level design is held back by monotonous gameplay objectives.”

The story is told through a narrator and a series of conversations, which talks about the process of creative writing. Each level of How We Soar revolves around completing three objectives: flying through rings, collecting multi-coloured orbs and chasing down birds. This is where How We Soar’s biggest problem lies. It never changes up the formula. The world’s themselves are beautiful, stunning and make you feel like you’re flying, but the level design is held back by monotonous gameplay objectives.

From the moment I booted up the game I was blown away by how good it looks. How We Soar is a beautiful looking game and one of the best visual experiences I’ve had on PSVR. Each level features a nice variety with paper mache and real world objects representing themes related to the narrator’s discussion.  While the first few levels look great, the game’s visuals don’t really kick into high gear until you hit the midway mark in the game’s story. 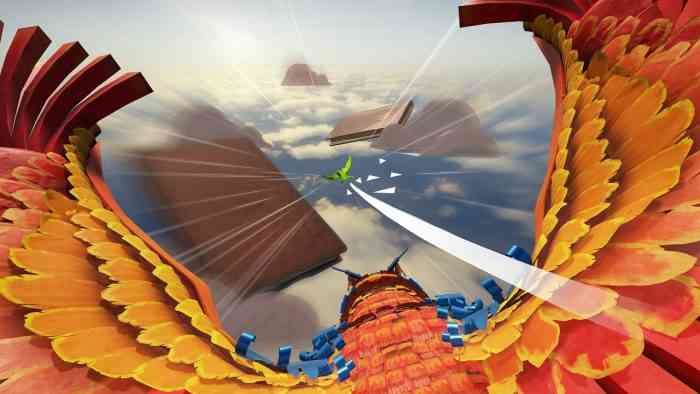 Progressing through a level, you’ll see paper objects in the world twist and turn and become something related to the game’s story. It’s really an amazing visual experience I haven’t seen elsewhere. The game’s soundtrack also compliments the presentation featuring a relaxing musical score. It’s a real shame that the gameplay is so shallow because it feels like so much more could have been done with the game’s breath taking worlds.

How We Soar feels like a mixed bag. It’s a visual treat and features a great soundtrack, but the monotonous gameplay and boring objectives hold the game back. There definitely will be an audience that will really enjoy How We Soar, but I don’t count myself as part of that group. While Eagle Flight wasn’t perfect, it certainly offers a lot more variety when it comes to the gameplay department. 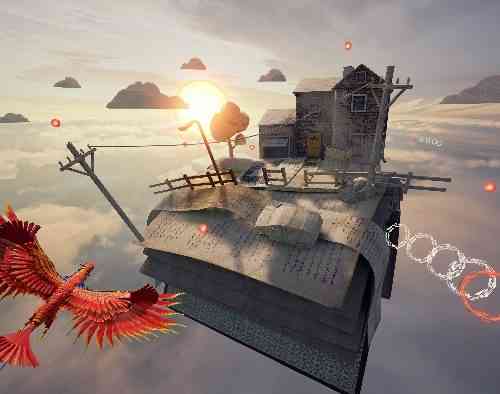 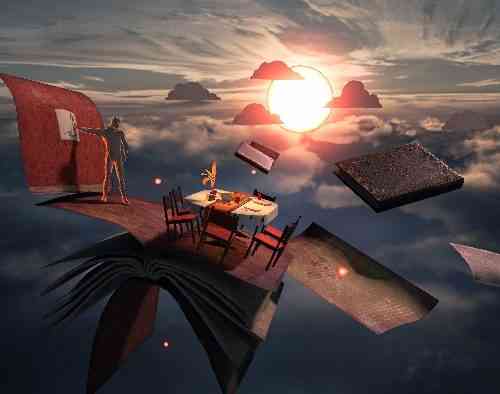 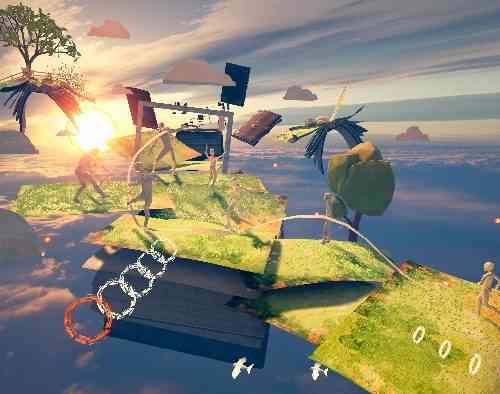 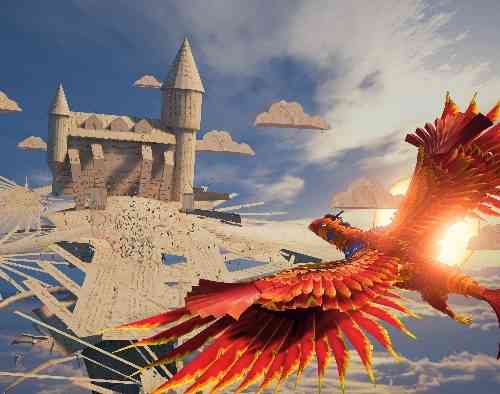 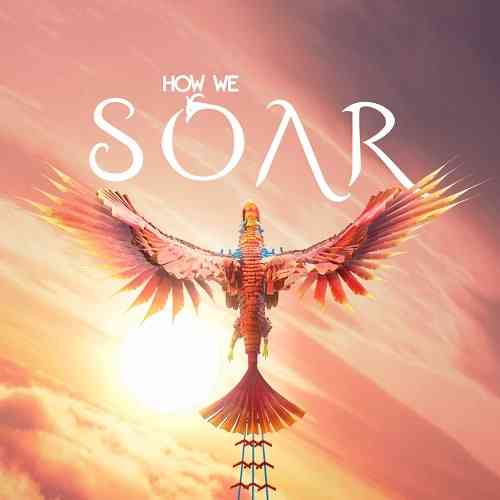 PlayStation to Give Away Horizon Zero Dawn and 9 Other Games for Free
Next Rogue One: A Star Wars Story Spoiler Free Review – No Bothans Were Killed in the Writing of this Review
Previous Tennis in the Face Review – Another Solid Port From 10tons Ltd