Homefront: The Revolution has a handful of good ideas, and some of them are actually executed well. But none of that matters when the game constantly runs at 25 FPS (PS4) and the gun controls are truly abysmal. The Revolution is a quasi-reboot to 2011’s Homefront, with developer Deep Silver Dambusters finally shipping out a title that has been handled by several studios. And it shows. Glitches and other performance problems are littered throughout an atmospheric but ugly Philadelphia as you take control of a Resistance fighter pushing back North Korean occupation. The narrative starts with a bit of a logical leap, as the coastal Asian state becomes a tech powerhouse and subsequently ‘turns on’ weapons sold to the US military, thus beginning the start of the revolution.

I enjoyed my exchanges with the leaders of the resistance, although some story beats are predictable and cliché. They are all archetypes in essence and some aren’t voice acted that well, but I believed in their passion to rid their home of invaders even if certain characters overacted a bit. The problem with the character side of the narrative comes when your silent protagonist has no effect on the plot other than to be an errand boy. In one cut-scene wherein a decision was being made, my character just kept his mouth shut as the majority made their decision only to then look to the opposing side and almost shrug. It was as if my first person view of the surroundings was through the eyes of a camera acting as a fly on the wall, instead of a fleshed out character who could burst into an emotional performance at any moment.

“The quests in the last third of the game are definitely the pick of the lot, although it’s paired with being the most technically poor.”

The narrative involves the resistance tracking the whereabouts of their leader as they identify his importance at the head of the movement as being the only way to topple their foes. While most of the missions involve you hitting buttons or firing your way through a defense force, the climactic quests that converge through a breakthrough in the story feel appropriate and believable, and also serve to be the most engaging missions in the campaign. The quests in the last third of the game are definitely the pick of the lot, although it’s paired with being the most technically poor. I could only take so much freezing when the game auto-saved or when I left a gun shop, and I almost got used to it by the adventure’s end.

As stated, the missions don’t offer much in terms of variety but they are definitely better than the controls needed to get through them. The gunplay is shoddy and inaccurate, with some of the blame having to do with the FPS count. The other negatives in the title are secondary, no matter how significant, when the moment to moment action is so unfulfilling. The only cool thing about the guns is a Crysis-like conversion system – which comes as no surprise as the UK branch of the company was once the developer of The Revolution – wherein players are able to swap out muzzle pieces, scopes, and even completely transform weapons into sub-parts like a pistol frame becoming an SMG or a rifle swapping out for a blunderbuss. It’s satisfying to experiment when taking on the outposts littered throughout the different zones in one combined open world. 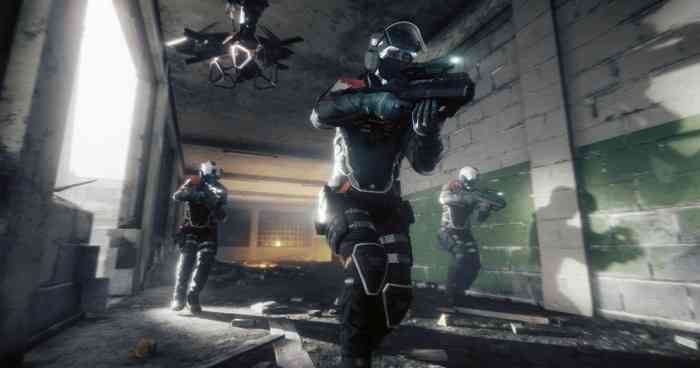 You travel to said zones as you progress through the game, with some of them forcing you to holster your weapons – hopefully you can ignore the logic defying guards that can’t see a rocket launcher sticking out of your back pocket – in order to raise the ‘hearts and minds’ meter to then trigger a civilian uprising in the zone. Here is where The Revolution starts to impress as the layout of the once pristine zone marked with propaganda is now a wasteland of screaming rioters and fire-lit trashcans. Without getting into spoilers, the developers employ the same design later on in the game in an environment you visit often, and it really has an emotional and atmospheric effect.

In its last few hours, Homefront: The Revolution shows real promise as the dreary landscape and consistent chatter on the radio accompanied by explosions in the distance and allies – that you can recruit to simply fight by your side – fighting back invaders really convey the feeling of an actual revolution taking place all around you. The whirring of the attack helicopters dashing above as I made my way to some of the more explosive missions had me immersed in its world and eager to see the fate of the resistance. And if you don’t want to recruit AI allies in the single player campaign, the game also comes packed with an online co-op mode called Resistance that has you complete missions with team mates and offers its own separate loadout and customization systems. Tackling objectives is more satisfying with friends, but it’s the same fare as in the solo campaign with boring quests and stale gunplay. 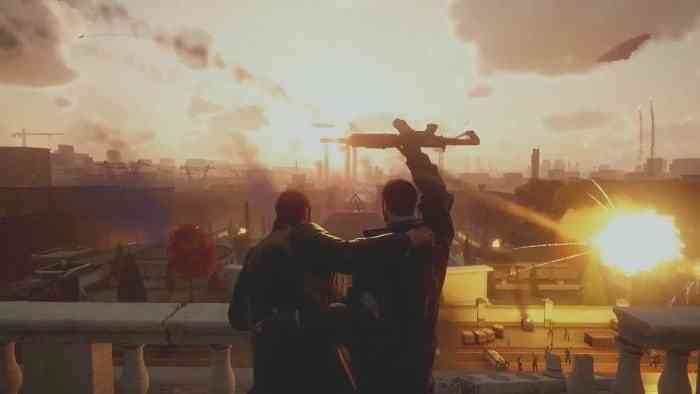 Homefront: The Revolution has more problems than I can list, including some illogical design decisions I couldn’t wrap my head around. But it truly executes on some of the good ideas it presents, and redeems itself in its latter half to an extent. Sadly this is not enough to justify 15 to 20 hours of an underwhelming experience on the gameplay side, even with some decent characters and a semi-interesting plot. The Revolution fails to deliver anywhere near a solid gameplay experience and the technical problems only further drive it to mediocrity and worse. 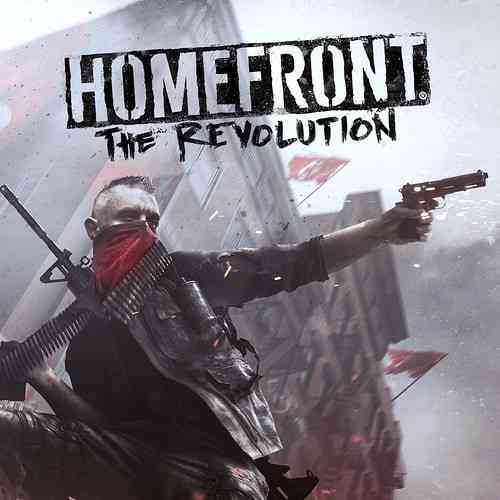 10 Things We Hope To See in the New Saints Row
Next Battle Worlds: Kronos Review – Challenging Your Patience, One Turn at a Time
Previous Gremlins Inc. Review – If Monopoly and Mario Party had a Steampunk Baby