Battle Worlds: Kronos Review – Challenging Your Patience, One Turn at a Time

When a game maker states that they have set out to make a challenging game I always start with some apprehension. Challenge can come in many forms and I find most games that set out to be hard end up challenging only my patience. I don’t want to give too much away early, but much of Battle Worlds: Kronos tries my patience.

To put things into proper perspective it is important to note that Kronos is an indie, turn based strategy game. Neither the indie scene nor turn based strategy genre are known for turning heads with their visuals, but Kronos has a pleasant and consistent graphical pallet. I wish some of the units were easier to differential en masse but the overall look is good and the animations are smooth. The graphics that do stand out are the surprisingly detailed cut scenes which help to establish the narrative of the game. This is where things start to turn south.

“I don’t want to give too much away early, but much of Battle Worlds: Kronos tries my patience.”

As with many strategy games, the narrative is walled off from the gameplay. The story is told through dialogue and cut scenes and the game has a strange habit of trying to give the player a character. That is not to say you are playing a character, like in many strategy games the player is the one leading the army. The closest thing I can equate it to is second person narrative, where the player is told what they feel, see and know. It’s hard to explain but it creates a rather jarring effect which took me right out of the game. It would be like playing X-COM, a game that gives the player a lot of agency and choice, and having the commander (who is the player, not a character) have an inner monologue between missions. It just doesn’t work.

The narrative is also a bit hostile. In the tutorial the game creators outright tell the player that the game is hard but fair and if they fail it is because they haven’t paid close enough attention to the tutorial… which isn’t very good if I’m being honest. It also made me fell less charitable towards the game. How dare it tell me to pay attention, as if I were in school! Passive aggressive tutorials aside, this method of story telling is dubious at best and when the writing isn’t particularly strong it makes it hard to stay invested. 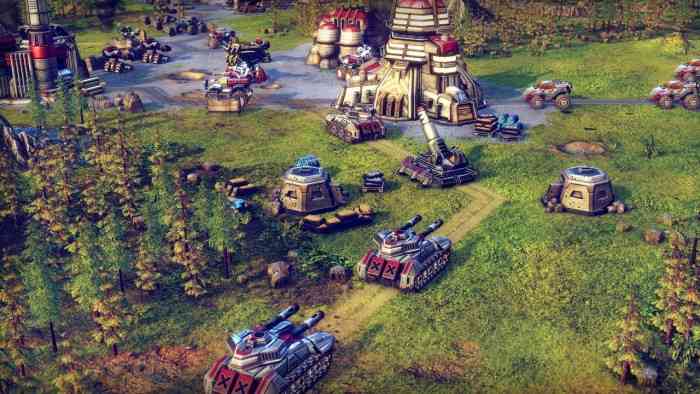 While the story and gameplay may be disconnected, the gameplay is completely functional. I did wish for a mouse and keyboard while playing, but after a few hours I got the hang of using analog sticks instead and I made progressively fewer mechanical mistakes. The mistakes I continued to make were based on my aforementioned patience. I am simply not patient enough for this game, its pacing is too slow. A lot of the time victory depends on allowing your enemy to make the first move, but they have a tendency to stand still unless agro’ed. This meant I spent plenty of turns inching forward waiting for the AI to throw itself against my wall of tanks. The game is challenging, but only because it requires so much precision and patience. This combination does not make victory very satisfying.

Battle Worlds: Kronos is completely functional, even good by indie standards, but it just made me want to play other games. The story is not gripping and the neither is the gameplay. Playing Kronos feels more like work then leisure. Like data entry, but with tanks. Move the units down one more cell, subtract losses, write an algorithm for victory in two to three hours. It just doesn’t hold up to the games it borrows from, like X-COM or Civilization – my go to turn based strategy games. Comparing Kronos to games like Civilization isn’t fair but it kept popping into my mind – how much I would rather be playing Civ. So, in the end, I can only recommend this game to hard-core fans of the genre. 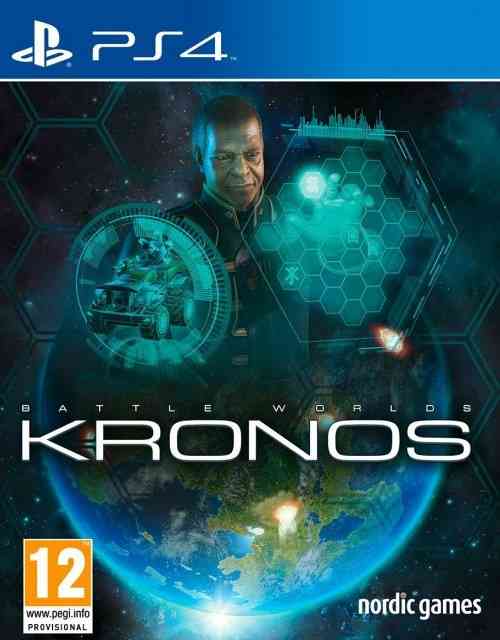