The penultimate episode of Hitman’s 2016 season takes us to Colorado where the infamous assassin and master of fine suits is tasked with taking out a record 4 targets. And this is one of the problems with the episode in that it throws so many targets at you with so many different roles. I felt more like a hired gun than an ‘in the know’ confidante of Diana Burnwood, my trusted boss at the ICA. While the fifth episode is almost as story-lite as those before it, Colorado offers the biggest step forward in terms of plot progression and ends in a huge cliff-hanger that can hopefully be taken potential of going into the season’s finale.

Colorado and the greater Pacific Northwest region is a setting that is rare to see in games with Sony Bend’s upcoming Days Gone being the only notable title that shares a location with Hitman’s fifth episode. The autumn trees and serene color palette that blends in with the military outfits was a welcome change of pace from the mansions and coastal riviera’s of past episodes. The military compound here is almost set up like a maze with barriers and structures strutting up from the ground creating an orderly and dense play area. And inside, the larger building opposite of your starting point acts as another maze with multiple floors and a plethora of hackers and militia. But even with all the confined space and the large number of adversaries present, I made it through the mission with a minimal amount of deaths. Disguises and the many opportunities that popped up allowed me to walk through large groups with ease.

“The autumn trees and serene color palette that blends in with the military outfits was a welcome change of pace from the mansions and coastal riviera’s of past episodes.”

The lack of pressure from the sheer presence of enemies alongside the high number of targets in Colorado made for a very anti-Hitman experience. There just wasn’t the same intimate feeling as when you track down a single target for several minutes while planning your course of action to take them down. Here, I could be following one of the targets before another would just mosey on past me and head into a bunker completely unprotected. It was just boring to kill them that way, forcing me to purposefully handicap myself. It eventually got to the point where I became tired of their predetermined paths and just put a bullet in a pair of them. However, I managed to pull off one of the most brilliantly executed manoeuvers on the remaining two targets, a former gunrunner for the Tamil Tigers and an explosives expert, which I won’t spoil here. The episode threw me for a loop when it introduced a special cutscene that is easily recognizable for those that wish to experience the epic takedown. 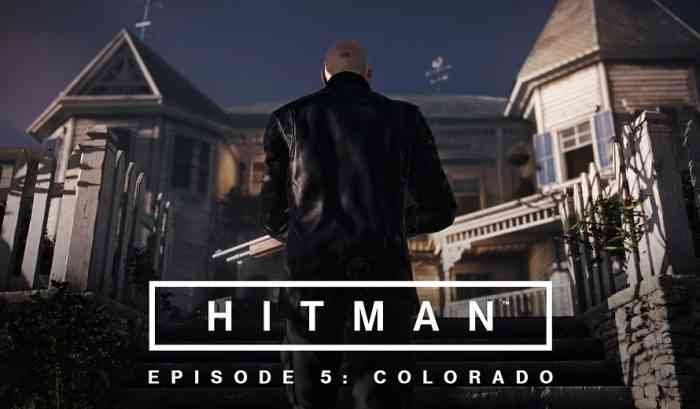 There are also some twists on the narrative side that sadly continues with its story dump in the last five minutes. At this point I’ve gotten used to it but the method would be almost inexcusable if the final episode in Japan pulls the same stunt. As I keep saying, there is such a good story and an even better villain that is hidden behind the publisher’s episodic model instead of flourishing in a 10-hour linear title like Hitman: Absolution. In five episodes, I’ve really not grown a greater attachment to Agent 47 than when I came in and it only gets more frustrating when the main character has a handful of lines to say.

Hitman – Episode 5: Colorado sports a well-made and visually appealing map but its deluge of targets and continued lack of story content make it the worst episode in Hitman’s 2016 season. Even with such a meaningful revelation to cap it off, it’s not enough to save the 90 minutes preceding it. Episode 5 sadly proves the episodic model does not fit the franchise, or at least this incarnation of it, and that we may have been better off with a more traditional release. If it succeeds in one thing, it’s to set up an explosive finale in the sixth episode.

**A PS4 season pass was provided by the publisher** 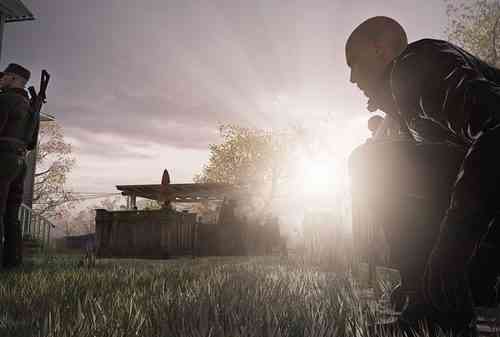 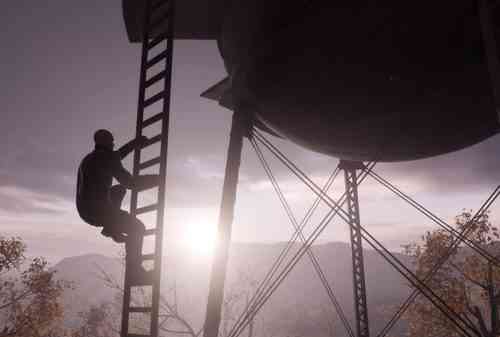 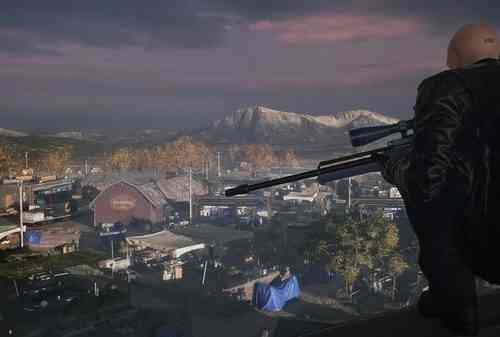 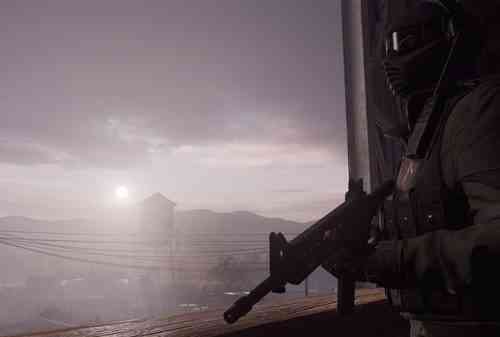 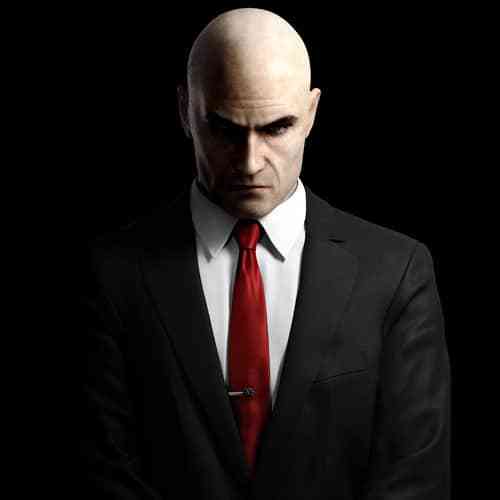 
Santa Goes on a Killing Spree in Hitman 2 This Month