There are a few situations in life when communication and teamwork are key and it doesn’t pay to be a lone wolf. Commercial airline pilot, for instance. Or NFL quarterback. Tossing a ball downfield or landing a jet can be accomplished by one person, but Hell Let Loose reminds us that in the middle of a battle, lack of direction and communication is a guarantee of failure. While it might be technically possible to play this uber-challenging WWII shooter without a headset and oblivious to others, it sure as hell won’t be rewarding or fun. In fact, the game should probably be bundled with headset and a mic.

Hell Let Loose was recently ported to consoles after bivouacking on PC, but it is essentially the same, 50v50 multiplayer shooter that was on the personal computer. It’s a bit complex even to explain, let alone play: each team of 50 (Germans, Russians or Americans) is subdivided into individual squads for infantry, recon and armor, each with its own leader and a set of different roles for everyone to choose from, including roles like rifleman, medic, machine gunner, tank crew, sniper, and spotter. The entire army is under the command of a single, experienced leader, who issues orders and manages the battlefield flow of squads and resources and critically, establishes respawn locations. There are two basic modes — Offensive or Warfare — but both essentially boil down to either capturing or defending zones of the map. You can chat with both your squad and nearby team mates on separate audio channels. Maps are based on iconic battles and locations like Omaha Beach, Carentan, Stalingrad, and Foy, all modeled from satellite imagery.

On the PS5, at least, the environments look and sound fantastic. The maps are immense and, depending on your spawn location, often require protracted treks across the largely empty countryside, which feels both lonely and deadly as a bullet from a far away sniper can end your day pretty quickly. Graphic options are obviously limited on console, and there is some texture and scenery pop in, but otherwise the lighting, weather effects and scenic detail are genuinely immersive. The 3D positional audio, critical in a game like Hell Let Loose, is very effective and the weapons sound great and absolutely authentic, especially blasting through a quality headset. 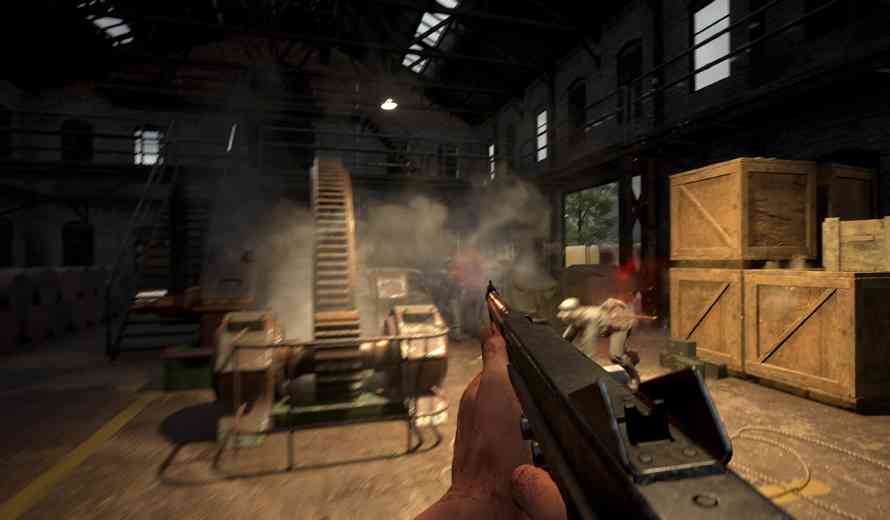 Players coming to Hell Let Loose from arcade shooters like Call of Duty or Battlefield will be disoriented by the game’s relative authenticity when it comes to just about every aspect of warfare. There are no conveniently appearing health kits or ammo supplies anywhere to be seen and you can’t just pick up a random weapon and charge into battle. If you need healing, you need to call a Medic and if you need ammo, someone has to bring it to you. Snipers need to work with a spotter, and tanks and trucks drive and move less like heavy sports cars and more like, well, tanks and trucks, with gears to shift and unfamiliar controls to master. Hell Let Loose is a game where players find and master one or two roles and make their contribution by doing so. Hell Let Loose doesn’t onboard players with bots or an easy mode tutorial, instead expecting newbs to read the field manual and figure things out for themselves. The interface, battlefield map and even menu screens can seem impenetrable at first, and they are clearly not designed for the comfort of casual players. Hell Let Loose is not just complex, it’s actively unfriendly to anyone who isn’t willing to accept its terms. 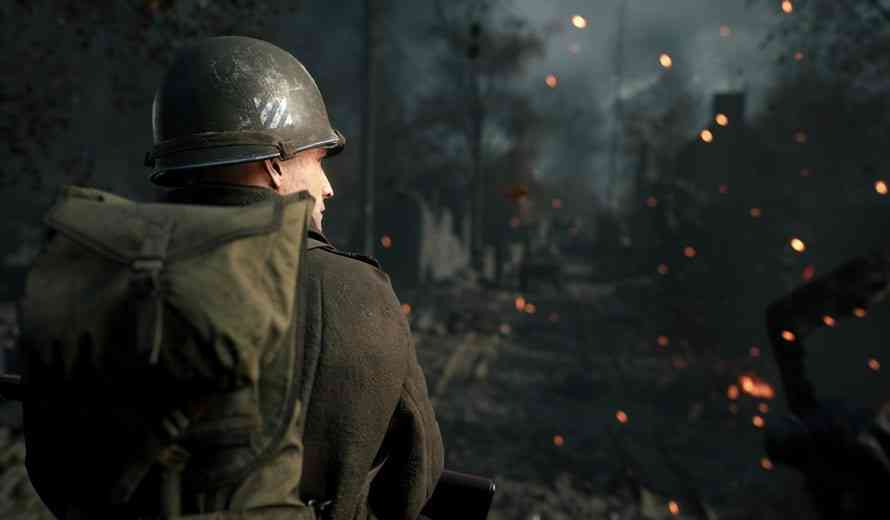 Caveats noted, playing Hell Let Loose with a decent squad of players willing to communicate, a competent commander, and skills sufficient to the moment is a unique, exciting, and extremely rewarding first-person shooter experience, ultimately much more satisfying than the arcade shooters to which most players are accustomed. Getting to the point of real comfort with the game’s mechanics, interface and team systems takes a commitment of time and the willingness to learn from others and the game’s written material, and is definitely not for everyone. Hell Let Loose does a great job of reminding us how important teamwork, communication, and reliance on others can be, not just in war but maybe in the broader context of our lives. 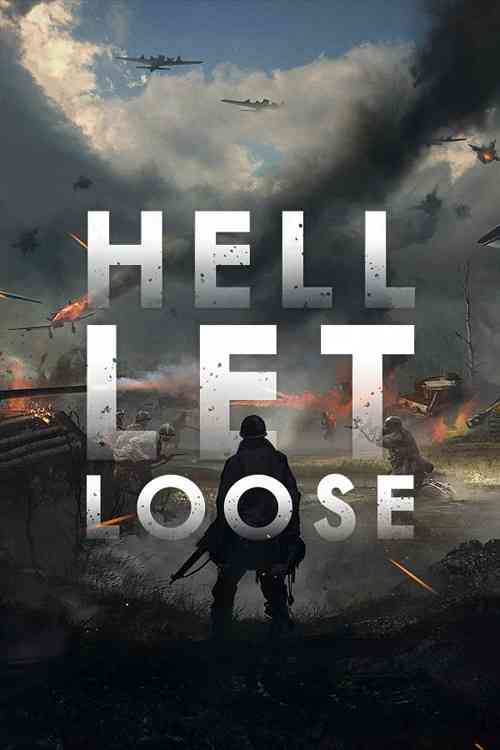