I’m not the best artist around, but I’ve been doing digital art for the better part of two decades now. I’ve been around the bend when it comes to using hardware, starting from using a keyboard and mouse to draw in Photoshop, a Wacom pen tablet, to a display tablet, and finally, to my iPad. So when I heard about the Kickstarter for Colors Live, I wondered just how accurate and robust a drawing software system for the Nintendo Switch could be. I went through a few different emotions with this program, primarily positive, but I wish a few things had been included in the software. 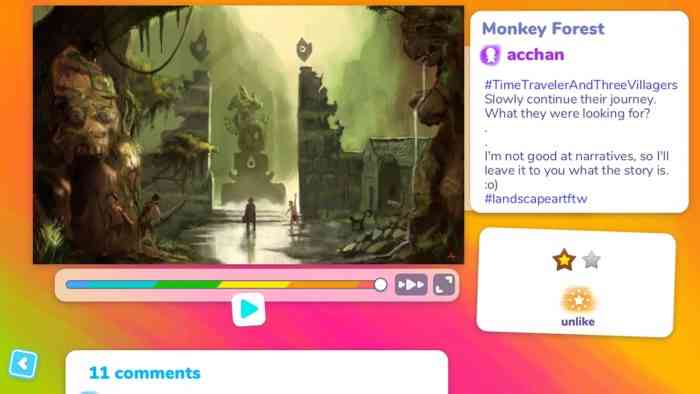 Once you’ve booted up the game, you’ll be prompted to go ahead and calibrate the Sonar Pen as well as other in-game options to make your workflow a little easier. I was pretty impressed at the amount of pressure sensitivity there was to the pen, and I’m so curious to know how they could make this item work simply through the headphone jack. By plugging in the pen and making sure the volume is turned up, the pen will be able to detect the pressure. You can still use the pen, even unplugged, and your fingers as well, but as you can figure, there won’t be that pressure sensitivity. The pencil itself is a decent size and felt comfortable in my hands. Surprisingly it felt better than some stylus’ I’ve used in the past.

While the pen is connected, I found myself getting used to being plugged in as it gives ample length to move the pen freely without feeling too constrained. Before you start drawing, when you’re checking out the pen, you’ll notice this weird, peculiar clear plastic bit at the end. DO NOT try to pull this off (I was sorely tempted, but luckily, I did not). This acts as the grip and also as a barrier to protect your screen from inevitable scratches. It was a bit hard to get used to since it can be challenging to see where your pen stroke begins, but you’ll get used to it after a while. 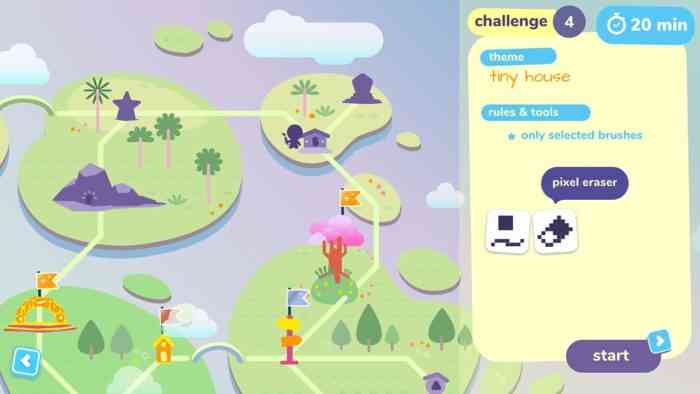 Now for the program itself, it does have some of the staple functions any decent drawing program should have. You’ll be able to create new layers, merging them down with the one below, rearranging them as well as changing the opacity. Unfortunately, the layer system is superficial at best and doesn’t offer masks or filters to create different effects. It gives you the standard soft and hard airbrush, a sketching brush, and a couple of other options. It would be nice to have a few more options, especially for lining, textures, and a watercolor brush, to name a few. Still, the choices we have are also great for beginners who are looking to get started with digital art without bombarding them with options. I will admit that this program has one of the better layouts for pixel art. The lines will automatically be placed on the canvas, with the boxes increasing or decreasing depending on the pen size.

Like the iPad’s Procreate program, Colors Live has an option for video playback that shows a quick timelapse of the drawing that you’ve just been working on. I absolutely love this feature on the iPad, and I was glad to see another program utilizing this idea. Unfortunately, in my experience, the playback would only work when I was doing my initial sketches. Still, as soon as I began adding new layers or moving things around, the entire video would mess up, failing to correctly show my progress. 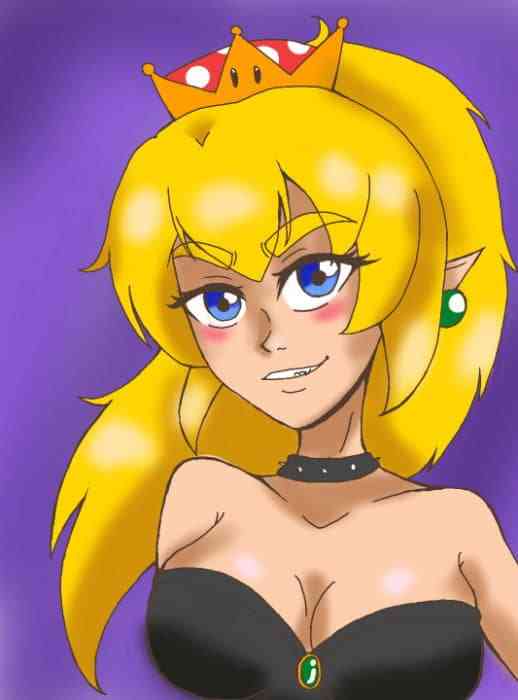 Bowsette – drawn by myself

While I wouldn’t necessarily call this program a game, they make an effort to bring in challenges that provide a gaming aspect. You can participate in the Color Quest, which begins with you drawing what you want to find in the tower once you’ve completed your quest. From then, you’ll get daily challenges that give you different themes along with rules. These can vary from drawing something sitting alone, using bold brush strokes, or using only the pixel brush and eraser. It’s a great way to learn how to use different brushes and techniques.

Another great feature is the online community that you can take part in. The Colors Live gallery is a fantastic way to get your art out there if you need some inspiration or just want to look at other people’s art. You can comment, view, and like each piece, and you can also check out the video playback for those individuals, which seems to work fine for everyone else except myself. I haven’t published any of my own stuff on the gallery, but perhaps my playback would fix itself if I did. 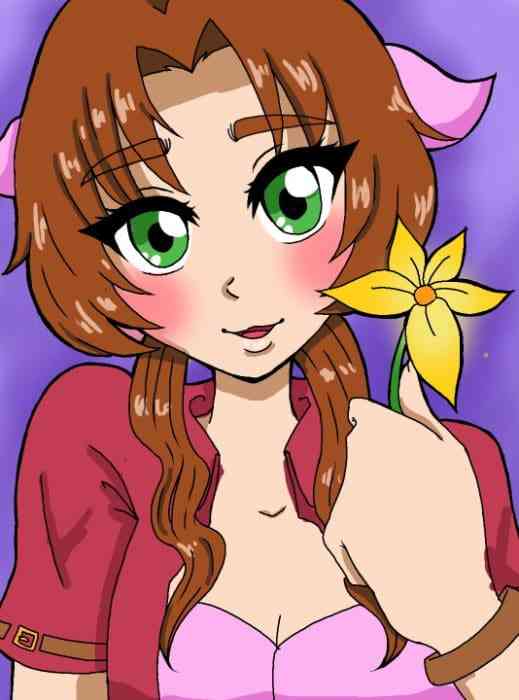 Aerith Gainsborough – drawn by myself

There is one thing that I wish the program itself had made more clear, which was how to save your work. Due to intense pain in my hands, I have to work much slower than usual, and one day I found that my game had become corrupted. It was no big deal until I discovered that I hadn’t saved my work. For some reason, I had assumed there would be an autosave function, and when I went to look for the save feature, you have to go through three menus before you finally find the option to save. I wish Colors Live had implemented an autosave feature or, at the very least, a pop-up that comes up once in a while just to remind us to save our progress along the way.

In the end, Colors Live is a great little program for beginners or for those who just want to do some doodling while you’re out and about. It’s got the basics that can help you learn the ins and outs of digital art while not bogging down newbies with a plethora of brushes and features. If you’re seriously considering getting into digital art, there are many programs and hardware you can pick up at the cheap, which will give you all the options to make great art. But for a younger person, picking up a physical copy of this game at $49.99 USD, which comes with the impressive Sonar Pen, is a fantastic way to let out that inner Van Gogh. 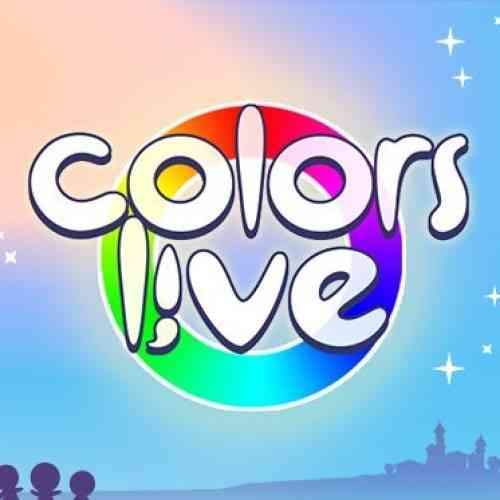