With Grid Legends, Codemasters has taken a different tack to try and make a racing game that has broad market appeal. Besides the traditional career path that is standard with racing game, Grid Legends has added a Story Mode. In this narrative branch of the game, you play as Driver 22, a rookie driver, looking to make your mark in racing. An opportunity arises when one a racing team loses one of their drivers.
This team is struggling though. They’ve not had much success in their previous seasons and are on the brink of failure. The owner, drivers, and crew have everything riding on attaining some success. Which means they are looking for a savior. Of course, you play the role of said savior. So, everything depends on how well you do. 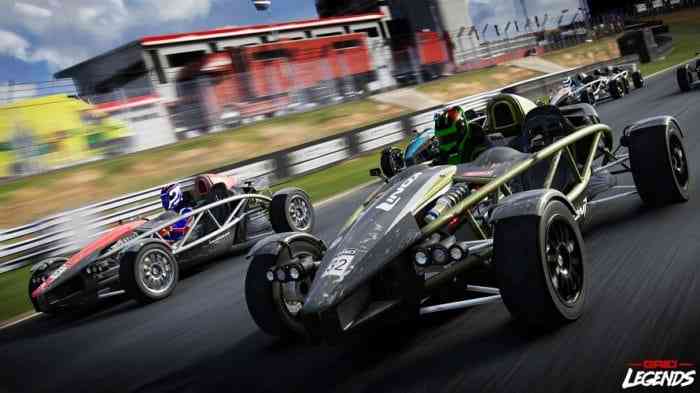 So if you choose the Story Mode, each racing event is interleaved with dramatic cut scenes. These scenes add emotional drama to what in the career mode would be another straight forward objective to attain. The end result of the Story Mode is a mixed bag. On the one hand, the actors are good and their performances are believable. On the other, the overall story does not fully work. I suspect it’s because there are big breaks between the story and the time you spend racing.

Still, it’s an interesting experiment. The goal of the Story Mode is to engage the player emotionally but there is another benefit. Whether intentional or not, if you play the Story Mode, it acts as an excellent tour of what the game has to offer. You’ll get to see a wide variety of cars, tracks, and different racing events. This tour is made easier because you can skip all the video sequences.

Grid Legends is highly customizable at every level. From the macro, track level, to the micro, car tuning and appearance. There are over 250 career events, 130 possible courses over 22 locations. Some of the locations are new: London, Moscow, and Strada Alpina and some are returning: Mount Panorama and Yokohama Docks. There are over 100 vehicles available from open wheelers to trucks to electric vehicles. Also returning are Drift and Elimination modes.

Turning to the more traditional components of the game, there are the expected Career, Quick Races, Challenges, and multiplayer options. With this iteration of the Grid franchise, cross-platform support exists between Xbox, Playstation, and PC. There is also a Race Creator which allows you to make and share your own tracks.

If you go in knowing this, the end result is enjoyable because the behavior is consistent. Consistency in handling is key because this gives you confidence. You learn how the vehicles handle under different circumstances and that behavior is repeated. In Grid Legends the key to the handling is the back end of the vehicles. It slides out but is easily, although unrealistically recoverable. That characteristic makes the driving fun. 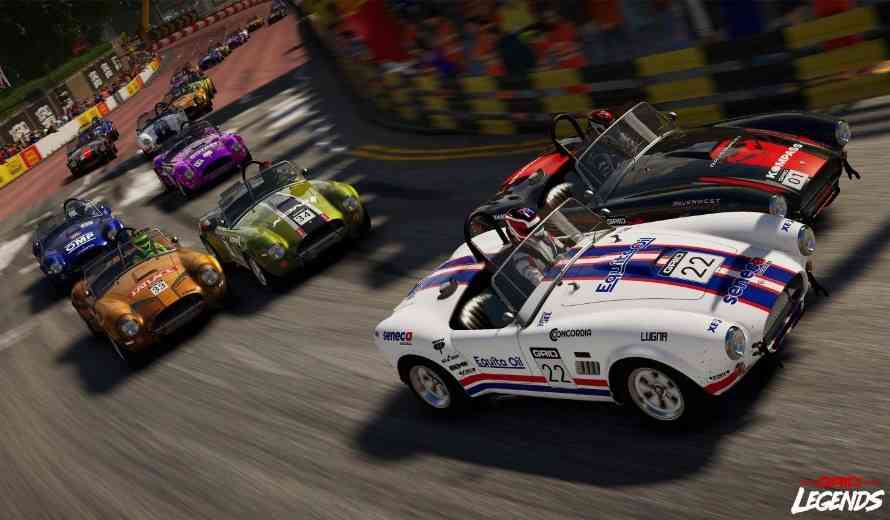 Handling for each vehicle feels unique which is a good thing. On the negative side though, road conditions don’t make much of a difference. I was able to whip an open wheeler around a course the same way, whether the surface was dry or wet. It’s a game play decision between realism and fun that will strike you as good or bad.

One of the Grid trademarks is the Nemesis system. In single player races, certain opponents will target you. This means they will pursue and ram you. While this certainly adds some spice to a race, the implementation leaves something to be desired. If an opponent wants to exact revenge for bad racing etiquette on your part, that is understandable. If you ram a driver to move ahead then getting punished seems fair. However, if you pass someone cleanly, you shouldn’t be punished.

The game offers a great option in terms of vehicle availability. Normally, in Career Mode, you have to rack up a combination of wins, points, and miles to unlock the better cars. Here, you can, in effect, lease the better vehicles. This means you will pay out a percentage of your winnings to use a locked vehicle. Also any miles racked up with the leased vehicle will not count towards your career totals.

To be able to use locked vehicles is great for the Race Creator. Without leasing, many of the cars would not be available to use in the Race Creator. This is a mode of the game where you can set up some seriously weird combinations. With the multi-class you can have trucks racing against minis against F1 cars! You can also make it so F1 cars are jumping ramps! Wild. 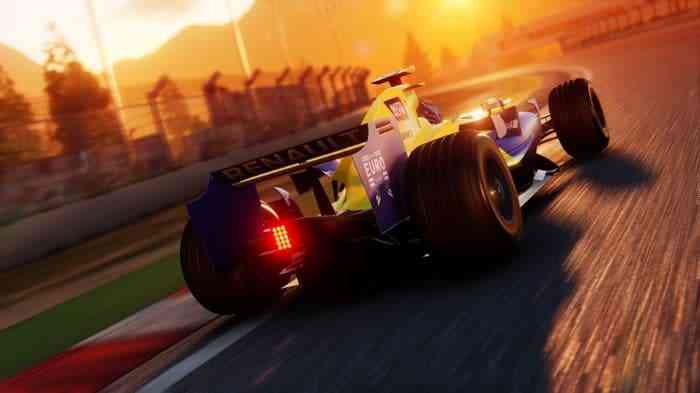 Graphically, the game looks good on a PS5. The game is not aiming for realism but visual impact. Most importantly, the frame rate is solid. Always vital for a racing game. The weather effects are good too. Rain and snow hinder your vision but not the frame rate. Sound is solid too though the game doesn’t seem take advantage of the PS5’s 3D capabilities. For those that will play the game with the Dual Sense the news is disappointing. The game does not take advantage of the Dual Sense adaptive triggers and haptic feedback. There is some use of the rumble feature but it’s anemic. Players that use a FFB wheel will be satisfied.

A tip of the hat to Codemasters for trying something new with the Story Mode. While it doesn’t enhance the game in the way intended, it does make for a useful tour of the game’s offerings. Grid Legends is a lot of fun and that’s what really matters at the finish line. 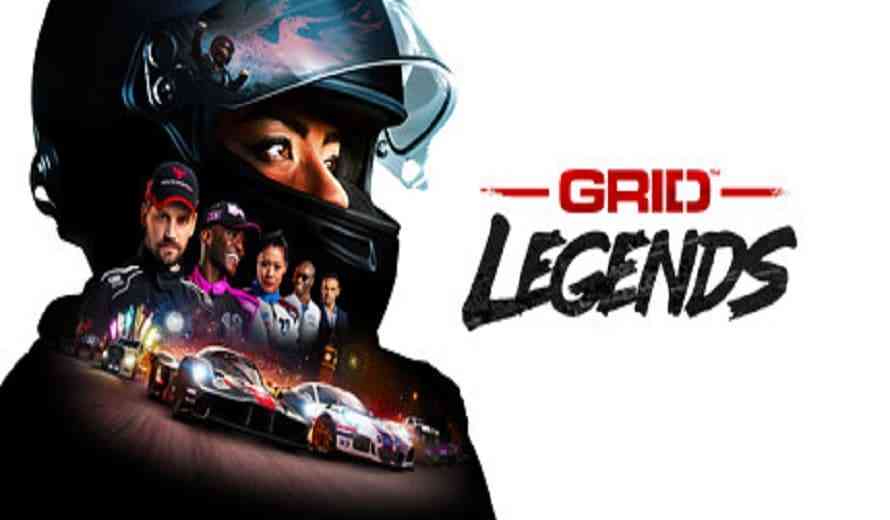