Shortly after the localization of God Eater: Resurrection, we’re again spoiled with yet another God Eater game – God Eater 2: Rage Burst. What’s so special about this particular localization; however, is that the original God Eater 2 was never localized and stayed exclusive to Japan. Thus, it’s an entirely new game hitting our shores, but with all the updates and fixes to make it the definitive version.

God Eater 2: Rage Burst takes place three years after the events in God Eater: Resurrection where you play as one of the newest recruit in the Fenrir Organization’s Special Unit “Blood”. Throughout the game you’ll report to distress calls and other mishaps caused by the Aragami, but the main meat of the story is centered on a pandemic known as the Black Plague. Luckily, you’ll have your huge weapon of choice known as a God Arc to battle the Aragami and have the support of in-game characters or online players along the way. It is not required that you play past God Eater games to understand God Eater 2: Rage Burst as it’s merely just set in the same world with Aragami and goal of saving humanity.

“It goes without saying that God Eater 2: Rage Burst is very similar to the original God Eater 2 game. I mean, it’s the definitive version of it after all.”

It goes without saying that God Eater 2: Rage Burst is very similar to the original God Eater 2 game. I mean, it’s the definitive version of it after all. However, the same can be said in comparison to God Eater: Resurrection. Gameplay, visuals, and overall feel of it are nearly identical. There’s still a character creation system, online co-op with up to four players, story & free missions, a hub for all your upgrading and purchasing needs, as well as a relatively in-depth character and story development amongst other things. Nonetheless, God Eater 2: Rage Burst does offer some nifty new features like updates, new & extra content to fill your action RPG cravings. New content offered in God Eater 2: Rage Burst includes an additional story that expands and continues that of Julius Visconti, the activation of a sort-of hyper mode known as Rage Burst, the new Variant Scythe weapon, new skills and bonuses from Skill Install & the Personal Ability System, and Survival Missions where you battle waves of Aragami. The customization for your team stats and bonuses is endless and allows you to create your ideal team whether its attack or defense based.

If you’re familiar with the likes of the Monster Hunter series, you know that gameplay throughout the instalments is pretty uniform – accept a task, hunt the monster/collect the item, and return to base. This can be said for God Eater as gameplay doesn’t really change, it’s the story and characters that do. However, there are improvements that make gameplay smoother, efficient, and more enjoyable. In this case, God Eater 2: Rage Burst plays very much like Monster Hunter, but includes more flashy and fast-paced actions and events. It’s great for people who don’t want to overcome such a high learning curve and just want to pick up and play for a bit. The area where you can really spend tons of time pondering and customizing is really the equipment, skills, boosts, and stat adjustments for your team, not so much learning gameplay mechanics. That doesn’t mean you won’t spend countless of hours completing mission and side quests though! 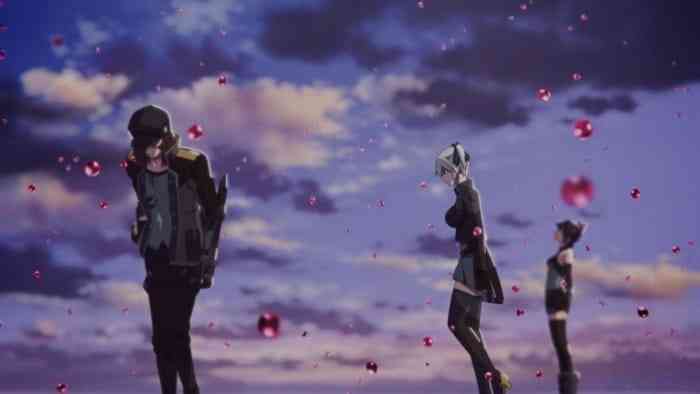 Visually, God Eater 2: Rage Burst doesn’t present anything phenomenal, but instead offers a solid and stable experience. Nothing revolutionary, but also nothing that shames itself. It plays in its safe zone and sticks to it through and through. While I didn’t appreciate the 3D graphics a whole lot, the anime stills are what got me really loving the visuals. It’s a nice improvement from the previous instalment and I hope more of it pops up from time to time. Regardless, gameplay is fluid, crisp, and clear.
Of course, when there’s some sort of hunting or killing huge beasts with nearly as huge weapons, there’s a need for some music to get you in the mood. God Eater 2: Rage Burst does a pretty good job in this department, but the voice acting is also part of the equation. While the game isn’t fully voiced, it’s voiced for most of it. English audio is also the only option available, so for those who are wondering about dual audio and the like you’re out of luck.

The combination of characters, backstory, and gameplay all play its part in making God Eater 2: Rage Burst an enjoyable action RPG. Visuals and audio are both solid and do its job of presenting the game with fluidity and fast-paced action. While gameplay doesn’t necessarily deviate from that of God Eater: Resurrection, you should be playing because you enjoy the gameplay style, but want a new story and more content to delve into. Ultimately, God Eater 2: Rage Burst is a great game to pick up and play when you have a craving for an action RPG without a high learning curve. 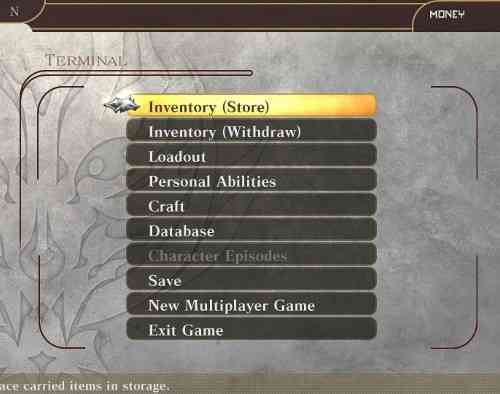 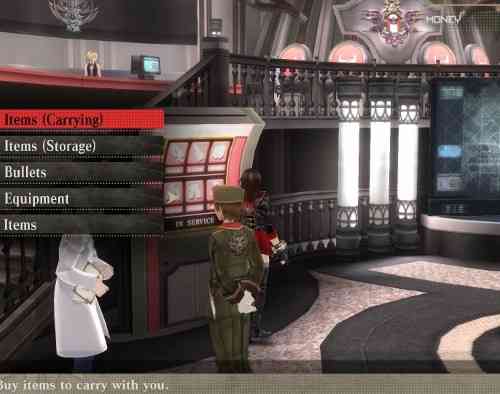 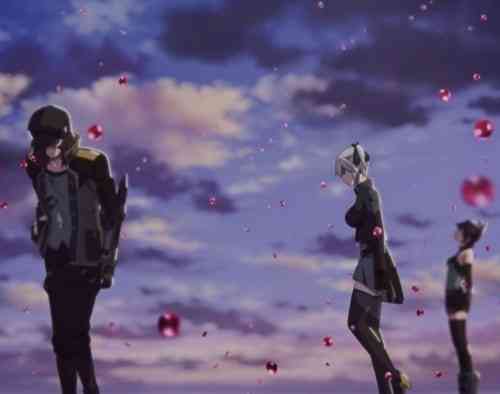 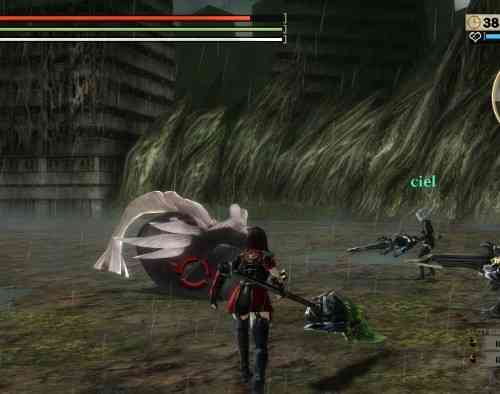 Eight Games With Amazing Winter Vibes
Next Seasons After Fall Review – Inviting You into its Beautiful Forests, Again… and Again
Previous Bound Review – Remain Seated and Hold onto the Bar