It isn’t a JRPG without an overcompensating weapon and God Eater Resurrection does not fail to impress. God Eater has gained popularity after it’s initial release on the PSP which eventually expanded into the God Eater series, an anime adaption that was released in 2015, and now with the latest installment on the PlayStation 4, God Eater Resurrection. While some may worry about jumping into the game without having first played the others, you won’t have to worry as Resurrection is an updated version of God Eater Burst with enhanced graphics, a reworked camera and online play with up to 4 players.

It is the year 2071 and most of the world has been overtaken by the mysterious monsters known as the Aragami who have taken over the cities. A special organization known as Fenrir was established using warriors to exterminate the Aragami using specially made weapons made from the monsters’ cells called God Arcs. In a world of kill or be killed, it’s up to those known as the God Eaters to save humanity from being wiped out. While the plot in itself is quite simple, it’s all elevated by it’s like-able cast, and it’s in game features such as crafting and intra-team support.

“If you are the kind of player that likes to do every side quest available, you will be looking at around 100 hours of game play.”

After viewing the nicely animated opening theme, you are faced with a character customization panel. From here you can select from a few faces, hair, the tone of your skin and the color of your clothes. The customization is slightly limited to begin with but the further you progress into the game you can unlock and craft more outfits as well as different weapon, gun and shield types. As far as my experience playing this game, there is a lot to do to keep you busy. The main story line is an easy 40+ hours long. If you are the kind of player that likes to do every side quest available, you will be looking at around 100 hours of game play.

In term of combat controls, the game does a great job of explaining the uses of it’s weapons in a tutorial that can be accessed before the first main mission. Reminiscent to Monster Hunter games, you enter an arena type area to hunt down giant beasts all the while slashing away with one of the different style of melee weapons you will choose between each level. A feature that God Eater Resurrection offers is the new Predator Style of attack which has moves that deal damage to a monster and quickly gives stat boosts at the same time. Need to get some distance between you and an Aragami? By hitting R1, your God Arc will change into an equally large gun which can be then used to chunk down the enemies life while possibly saving your own. I found that trying to use the gun was quite difficult and I didn’t end up using it a whole lot, I really appreciated that there were so many different bullet types that would aid you depending on the type of Aragami you were faced up against. 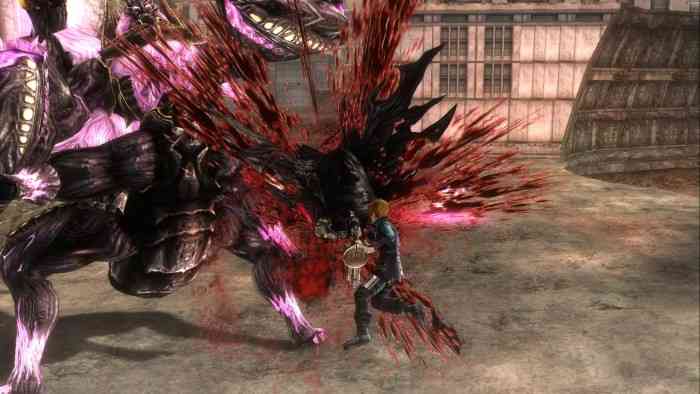 The AI in the game are actually quite helpful, the one thing I found that I was extremely bad at doing in particular was healing myself. But I was lucky enough to have a partner that would either shoot a health bullet at me or distract the enemies away long enough for me to press the appropriate buttons to get to my health aids. However still you will always be doing the brunt of the hunting itself.

That being said, monsters will also get additional tweaks to their attacks and will establish new attack patterns. Which sounds like a great idea but at the beginning of the game, it can be difficult when you begin fighting the bigger monsters. This is largely due to the hit detection on some attacks and the erratic patterns of the Aragami that become enraged after being attacked.

The online connectivity of God Eater Resurrection works just like how you would expect. Get groups of friends together to do an online hunt is easy and fun enough for those who may not have progressed as much into the story. Those who wish to continue each missions online will also complete those missions offline, eliminating the need to play them a second time. The best part is that users on the PlayStation Vita can team up with others on the PlayStation 4 and vice versa can play together which allows an even larger pool of players to team up with. 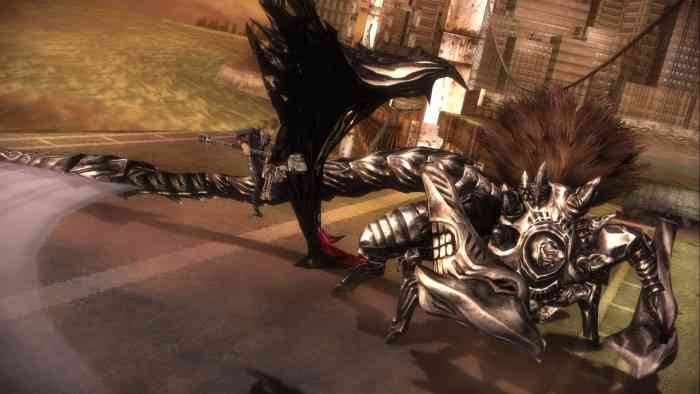 Despite being a 6-year-old PSP game, God Eater Resurrection looks quite good on the PlayStation 4. While the game does show the odd low-detailed textures here and there, the character designs themselves are well done with smooth animation sequences. As far as the multiplayer is concerned there isn’t much of a latency issue at all and the smooth animation carries on over to other players as well. If you are the type of gamer that enjoys online play or if you’re looking for something to play with friends, God Eater Resurrection is certainly the game to pick up. Compared to the original PSP version, there isn’t much for additional content so fans who may have been hoping for more might be a bit disappointment. 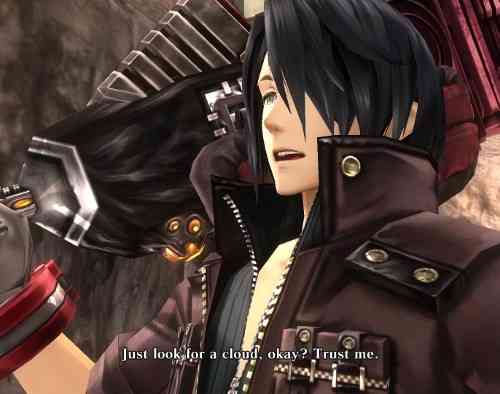 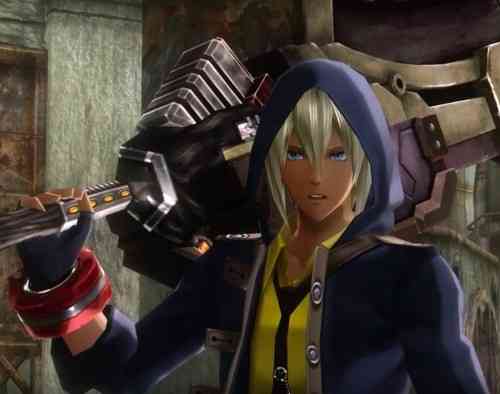 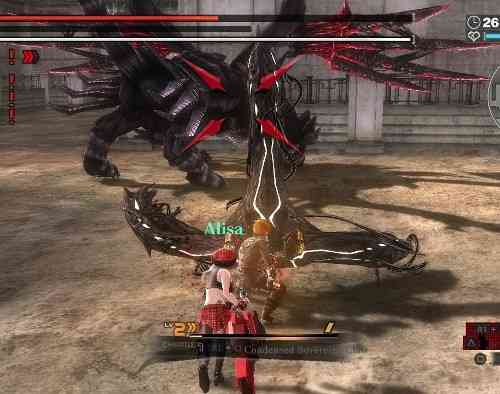 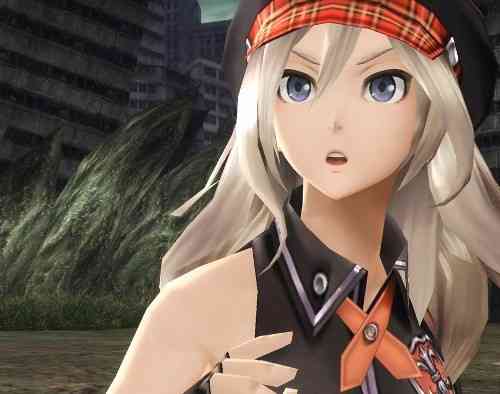 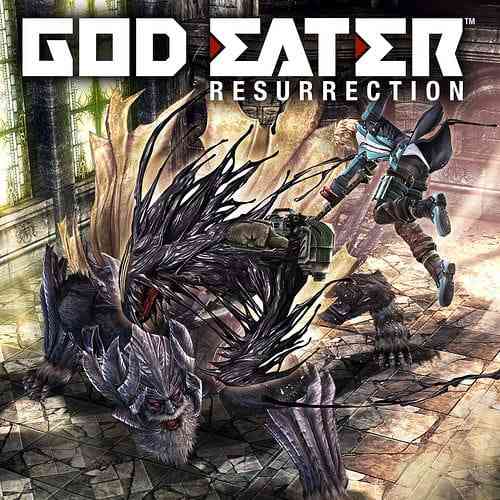 
The Dark Pictures Anthology: House of Ashes Will Be the Series’ Best