Although VR has been around for quite a while, it inexplicably remains a niche technology, always seemingly poised on the edge of mass market acceptance. Well, according to the new RPG Gamedec — and the novels on which the game is based — VR will become a full-on immersive leisure experience by the 22nd century, sucking people not just into a game but an entire alternate reality filled with worlds to explore and even crimes to solve. Crime solving in virtual worlds calls for a game detective, you know, a gamedec. That’s you, my friend.

Cyberpunk has been all the hotness in games lately, some disappointing and some, like The Ascent, incredibly well made and surprising. Visually, Gamedec’s cyberpunk landscape is not as richly detailed or filled with motion and energy as in the Ascent, but it does an indie-level job of using art direction to fill in the gaps that a bigger budget would cover. The world through the windows looks appropriately rain-washed and neon-lit and the sky is filled with flying cars. Most of Gamedec’s cyberpunk time is spent indoors, however, in luxury offices and tech-filled spaces and focuses on those enduring, endearing human qualities like greed, addiction, abuse, dishonesty and love of vice. 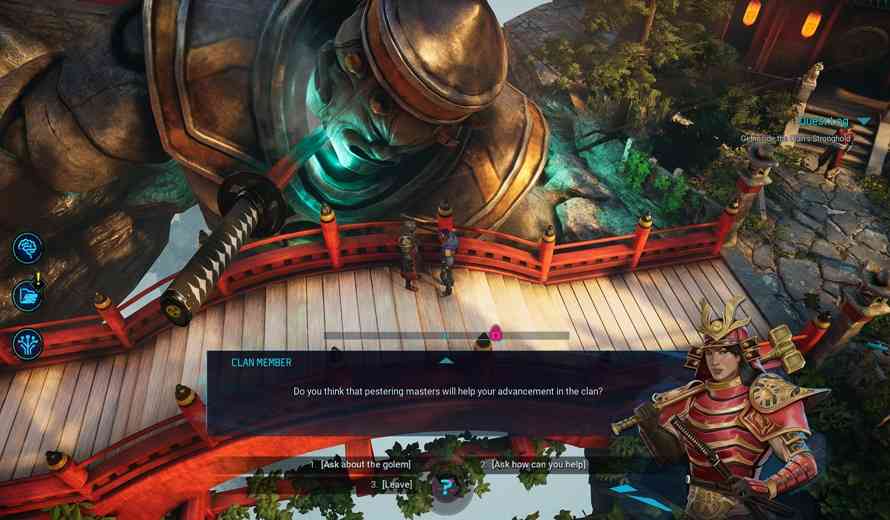 But let’s step back. Gamedec is an RPG that is very heavily focused on story and dialogue, generally eschewing combat and traditional action elements almost entirely. You play as a virtuoso gamer that has parlayed their talents to become a noire-ish gamedec and your gig is to solve virtual crimes, pull addicted gamers out of their virtual worlds, and otherwise help tidy up any messy online situation your clients have gotten themselves into. Whether or not you totally buy into the premise, the set-up does allow the developers to create a number of impressive homages to current game genres, like farming simulators, edgy GTA-style adults-only worlds, shooters, MMORPGs and more. Setting aside that in the 22nd century these genres will probably seem hopelessly arcane and antiquated, Gamedec is perhaps strongest when it places the player in the handful of diverse parody games-within-the-game. I particularly enjoyed the occasionally satiric and not especially subtle meta commentary that was part of those investigations.

Hey, You Got a Farming Simulator in My RPG!

Structurally, your character solves cases by talking to people and there are an immense number of possible outcomes depending on your choices and approaches, with some avenues of conversation and investigation being entirely walled off if you alienate a particular witness or suspect, or follow a blind alley that leads nowhere. You inspect objects and environments, look for clues, interrogate, cajole or flatter people into revealing information and draw a conclusion, which then moves you on to the next part of your investigation. Having a huge impact on your approach and potential success is that early on, you select from one of four, upgradeable professions, which might, for example, make people respond to your charisma and fame in a particular way, or give you added skill in manipulating physical clues. By game’s end, you’ll probably have access to all the professions but it is impossible to experience all the potential, branching trees and interactions in a single playthrough. While the developers emphasize that there is no “fail state,” that isn’t the same as saying every road leads to an easy outcome. 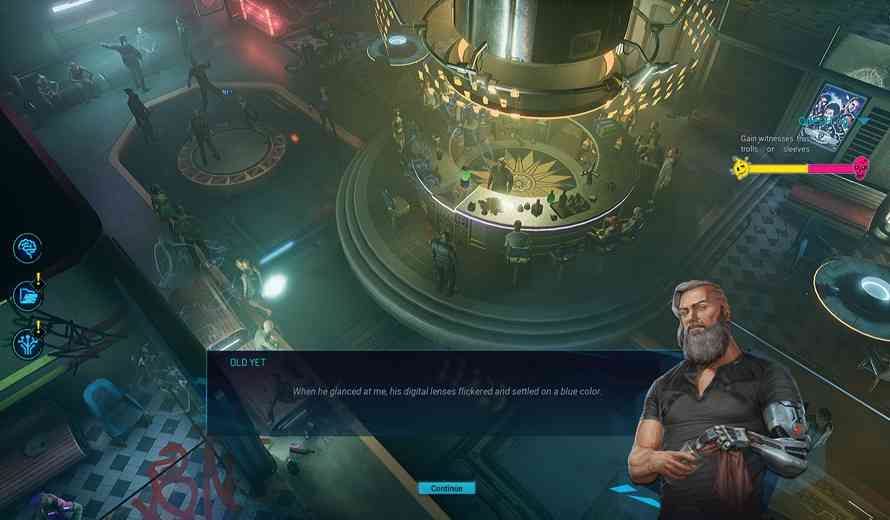 There’s a lot to like in both Gamedec’s basic systems, loops and the virtual worlds within worlds, and some of the game’s dialogue is interestingly written, but there are several significant issues that really make enjoying the experience difficult. For starters, the basic mechanics of dialogue choices or manipulating objects are clear enough, but under the hood things are far from transparent, like the cause and effect between certain witness responses and points needed to upgrade your Profession. The digital corkboard where you record your clues and choices is an uninviting mess of information, as is the game’s extensive and necessary codex. The codex is particularly critical because Gamedec absolutely crammed with arcane, invented cyberpunk jargon specific to its fiction. Although Gamedec does a great job of making explicit the intricate and unpredictable web of conversations, relationships, clues and hunches that go into detective work — whether in the future or the present day — the game does little to make the process inviting or easily comprehensible. An even greater stumbling block to really appreciating what Gamedec has to offer is the generally unfinished and unpolished feel. It shows up in the missing or untranslated text, incorrect pronouns, mistaken references to dialogue trees that never happened (or will happen later) and lots of small and larger bugs, some of them game-stopping.

Because the camera is at a fixed distance and can’t be zoomed or rotated, the static character portraits serve as a window to whatever expression we’re supposed to see on faces, and they’re more often than not bland and expressionless. Since the game is not voice acted, and environmental audio and generally ambient-type music are likewise spare and often silent, Gamedec’s aesthetics feel sterile and dispassionately antithetical to the wide range of emotions that the story and dialogue is trying to convey. 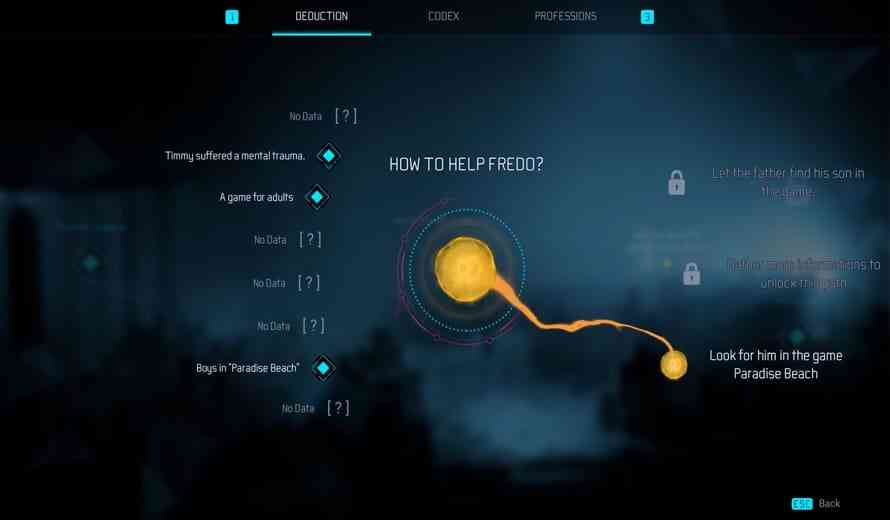 Most cyberpunk games focus on the flotsam and jetsam of the environment, the strobing lights, the economically stratified world, the gadgets and imagined technologies. Gamedec, in contrast, reminds us that fundamental human passions and personal failures will probably endure well into whatever advanced future comes to pass. Gamedec has a lot of interesting ideas and mechanics, and its hardboiled- detective-in-the-22nd-century story is a great premise. Either the developers had ambitions beyond their ability to deliver, or maybe the game just needs a few more passes with the random orbital sander to smooth down the rough edges, but in its present state Gamedec’s flaws definitely detract from an otherwise intriguing experience.

***PC code supplied by the publisher for review*** 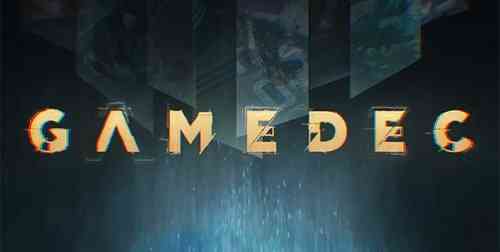 Warhammer 40k Darktide’s Beta Progress Will Carry Over To Release
Next Flynn: Son of Crimson Review – A Short Enjoyable Walk With My Dog
Previous Eastward Review – A Calming, Comical Crusade