I grew up in the suburbs of Los Angeles, but my entire adult life has been spent in rural Oregon. My neighbors are orchardists, and the valley is lush with wineries. Our town celebrates the harvest, and the economy of the area is closely tied to local farms. The cycle of planting and harvesting that forms the core of Farming Simulator 22 is the reality for my community.

Farming Simulator 22 is the latest game in the long-running franchise. It’s much more than a game about driving big trucks. It’s also a game about earning enough money to buy those trucks, then deciding what and when to plant with the trucks. You need a whole garage worth of equipment to harvest those crops. Finally, there’s a production chain mechanic, new to the franchise. This means taking those crops and processing them into something else. There’s a lot of specialized equipment for that as well. It goes on and on.

If it sounds like Farming Simulator is more of an economic sim, well, that’s because it is. Everything you do on a farm costs money and time, and there’s never enough of either. Farming Simulator 22 is all about moving up the ladder from simple to complex. Buying bigger and better machines make the work easier but it takes a long time to get there. This is a game of baby steps, trial and error, and strategic planning. 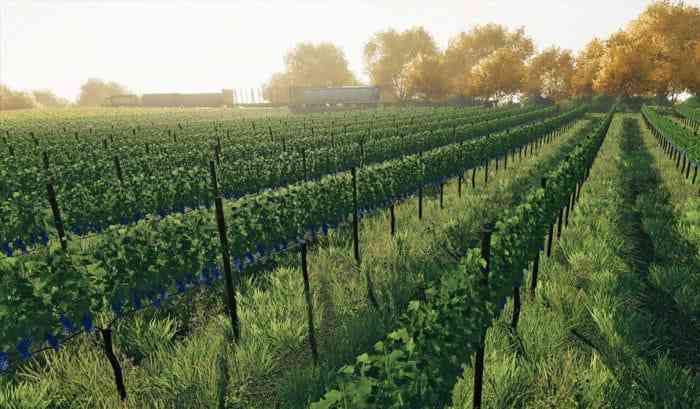 Part of the game’s strategy is linked to the new changing season’s mechanic. You have to plant some seeds at specific times of year, harvest at others. You can make things easier or more difficult by deciding how many game days each month is. However, should this level of planning be too much to handle, you can toggle the seasons off. Your farm can exist in perpetual spring, summer, winter or fall without impacting other elements of the cycle. Farm Simulator 22 has a lot of options to help make the experience easier. The problem is, it’s hard to know what settings to mess with until you understand the game.

I suspect that the developer assumes that the majority of Farming Simulator 22’s audience has played prior games in the series. The tutorial is pretty bad, not made any easier by a DualSense control scheme that is awkward and unintuitive. It’s easy, for example, to press the wrong button and watch some important tip disappear. Struggle through the tutorial, though, and things get a little easier. Not easy, mind you, just less overwhelming. Helpfully, there is an encyclopedia hidden away in the menu. New players should plan on spending plenty of time watching YouTube or reading third-party guides. The biggest silo of information is on the game’s official website. 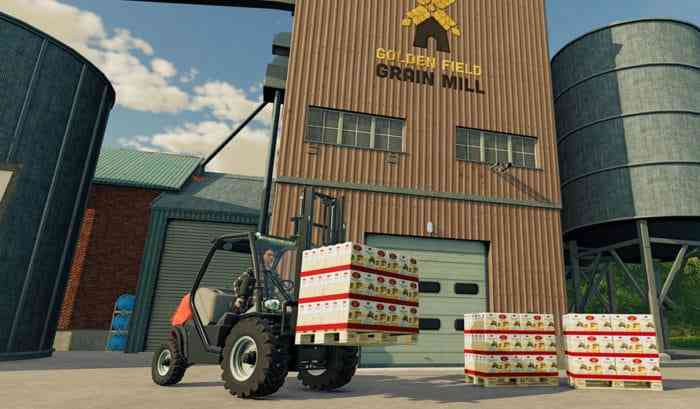 Running real farms consists of intense micro-management, constant decision making, and a lot of hard work. Farming Simulator 22 does a great job of conveying this. It gives the player a lot of choice about every aspect of farm life, from the color of outbuildings to the slope of the land. There are tools for customizing just about everything.

Jumping into Farm Simulator 22, you have a choice of three difficulties as well as three starting farms, which are modeled after the rural American mid-west, France, and Germany. There’s also a pretty basic character creator, too. Overall, the game’s environments look good. The dynamic clouds and weather add another touch of realism, aided by subtle audio effects and music. The equipment looks fantastic, but human models fare less well, reminding us this is a game about machines, not people.

We said that Farming Simulator 22 wasn’t about big trucks. When you do get behind the wheel of a big harvester or tractor, though, it’s as fun as you’d imagine. There’s a very large number of branded toys to play with. If you don’t want to mess with driving, you can press a button and assign the job to a worker. 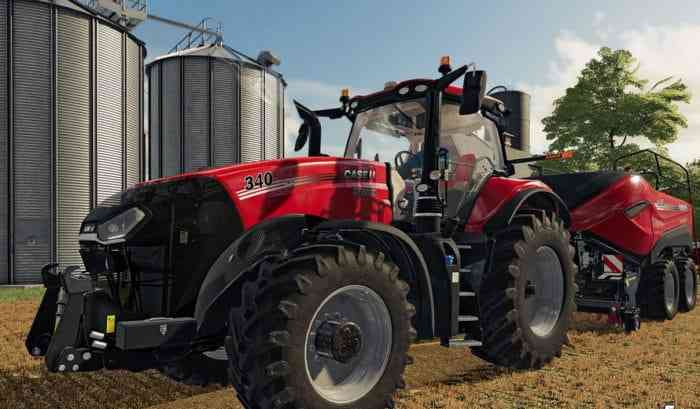 Seeing your humble homestead grow into multiple thriving farms is exciting and rewarding. But it takes patience, tolerance for bugs and sometimes weird controls, and time. Expect to spend dozens of hours learning the ropes. If keeping the operation going is too much to handle alone, you can split the work between up to six co-op buddies.

Players of earlier Farming Simulator games will notice and appreciate a lot changes and improvements in the new release. Everything looks a lot better, there are new crops, and the new production chain mechanic and changing seasons really mix things up. New players may be flummoxed by the tutorial, as well as the deep, open-ended gameplay. Farming Simulator 22 has some rough patches, but there’s a lot of fun to harvest as well. 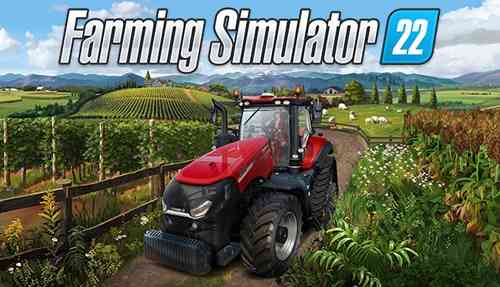 Prison Tycoon: Under New Management Review – No Chance at Rehabilitation