Everything Review – Thrilling Yet Relaxing

I have seen quite a bit of coverage for Everything, the Double Fine produced game from developer David O’Reilly. And every word I read confused me more. What do you do in Everything? What even is Everything? Is Everything even really a game? I’ve played it now, and I get it. But I’m not sure I’m going to be able to explain it.

But I’ll try! Everything is a deceptively simple exploration game. In my playthrough, I began life as a sheep (but you may take on one of many forms). You navigate a procedurally generated world, seeking out disembodied voices. Some give you tutorial-like advice (“Hold ‘A’ to go faster”) and some regale with existential musing. Eventually, you gain the neato ability to shift your existence into other creatures. Also objects. Then subatomic particles. Or bigger things. Like the universe.

It’s All About Perspective

See, I may have gone off the rails there a bit. I’ll try a different approach. Everything is really a game about perspectives. As you get bigger or smaller, the game feels entirely, awe-inspiringly different, even though you’ll be playing it pretty much the same. It’s about those incredible moments when you just enjoy the atomic structure of hydrogen, or the interactions of bacteria, or the camaraderie found in hot air balloons, or the revolution of celestial objects around the sun. 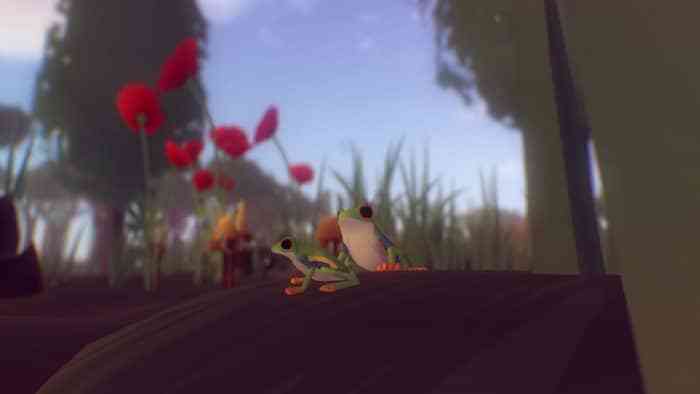 I wish there was a better term for this genre of game. I’ve seen a lot of comparisons made to Katamari Damacy, which I think is wrongheaded. Katamari has a distinct and pressing goal, and gives you time with which to complete it. Everything is more impressionistic than that, and less narrative than walking simulators like Firewatch. In online descriptions I’ve seen, Everything is described with that useless moniker “simulation.” Every game is a simulation. Everything shares more DNA with “serene first-person exploration game” Shape of the World, which I reviewed last year. I didn’t really have a great time with Shape of the World — I questioned the purpose of that game and said that I found it more boring than relaxing.

Everything on the other hand, was relaxing. But it was also sort of thrilling. Those two things are practically opposites, but I realized that you need one to have the other. What I mean by that is that it does have long stretches where not a lot happens. You just sort of roll around seeing things (nothing walks in Everything, every object and creature moves by awkwardly rolling around). When you get bored, you switch forms. Sometimes the switch is sort of superficial. In this game, a wolf and a sheep feel pretty much the same. It was marginally more interesting to be a tree. But the moment you go subatomic, oh man, that was a trip. 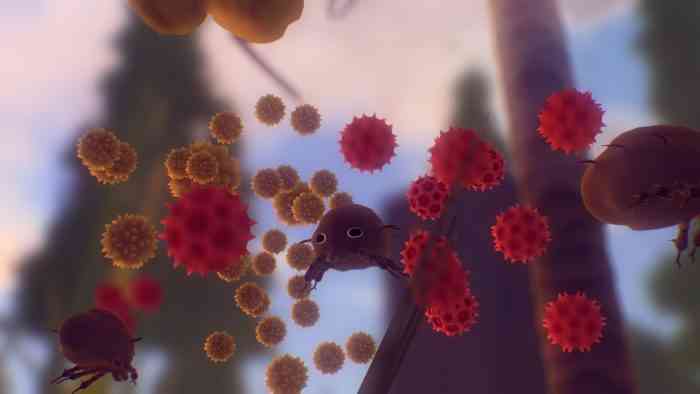 It’s because those contrasts so sharply exist that the game continues to work. The thrill of discovery and novelty of new experience are great, but they are supported by the serenity of rolling across a pretty desert environment. The relaxation is partially because of the lack of danger, but it’s also because you are choosing to coast around. In other “relaxing” games the only way to find that sort of contrast is to turn the game off.

We already reviewed Everything when it was first released for PC and PS4. We liked it then. I played a re-release on Switch and I like it now. The Switch is a natural console for Everything. If you’ve got a big, beautiful TV, you can blow up your experience, sink into the couch and enjoy the visuals and music. But maybe you’ve got a long bus ride. Or you’re a nervous flier. Or you commute via public transportation. Because it is low-stakes, relaxing, and sometimes exciting, Everything makes for a perfect mobile game and the flexibility of the Switch enhances the already excellent game. 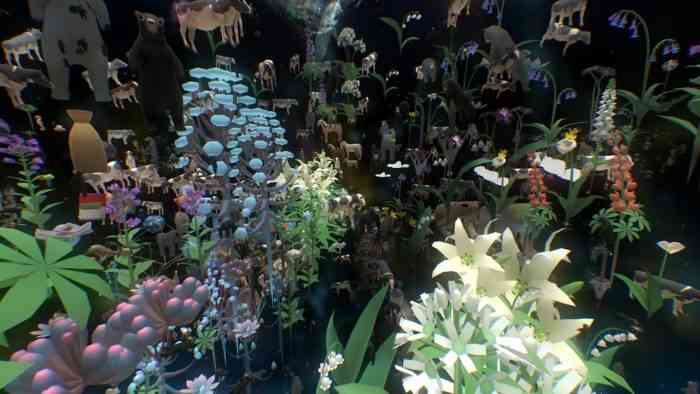 Reviewing Everything feels so embarrassing. After discussing it for a few minutes, I feel like I want to thank you all for coming to my TED talk. That’s because it’s so impressionistic, existential, philosophical … all the things people invoke when they want to convince you that video games can be art. But Everything has a leg up on a lot of those art-installation-as-games. Everything is also a lot of fun! 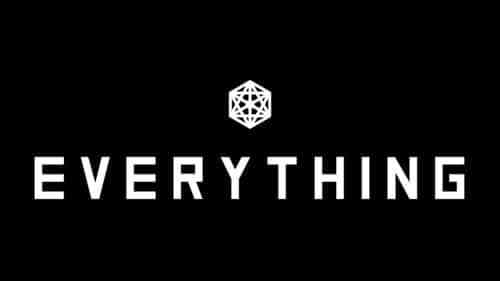 Pokemon Scarlet & Violet Devs Claim They Got ‘No Complaints’
Next Wargroove Review – Get Your Groove On With This Indie Gem
Previous JackQuest: The Tale of the Sword Review – Technically Proficient, Remarkably Forgettable