Developed by Coin Crew Games, (a team of actual Escape Room designers) Escape Academy takes the mystique and mystery of interactive escape rooms and adds a touch of the fantastical by placing players in a school for aspiring Escapists. It’s a unique concept that might sound a little campy, but the ultimate delivery is an excellent balance of challenge and reward.

Escape Academy begins with the player entering a less-than-stellar escape room which serves as the tutorial. Upon completion, the receptionist is missing and some strange clues litter the lobby. Solving this new puzzle becomes your entrance to the Escape Academy; a prestigious school the world doesn’t know about. It has something of a family-friendly Spielberg film feel to it. This peculiar but exciting adventure awaits for the hero as they prepare to explore their dream. Like any good story, things aren’t always as they seem.

Each escape puzzle takes place on campus of the Escape Academy. You’ll meet the various professors who, while only speaking in text, have distinct if not slightly cliche personalities. That’s not a bad thing: the way they fit into their stereotypes adds a certain charm to the narrative camp of the game. It’s genuinely fun and lighthearted when interacting with the professors which help set the tone for the puzzles and the most important message of the game: don’t stress.

In Escape Academy, Help is Just a Click Away

I am not a fan of missions with timers. I like to be methodical and explore at my own pace. As I mentioned in my hands-on experience with Escape Academy at Summer Game Fest this year, I went into the game doubting myself but came out of it with more confidence in my skills. The timer is pretty generous on each stage. Even in some of the harder escape rooms, I found myself finishing with a wealth of time left over. That’s not to say the puzzles are easy, just that they give you a flexible amount of time to complete them. 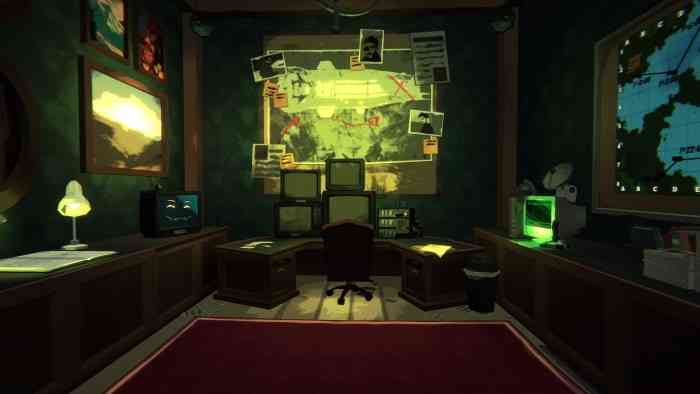 At the end of each stage is a recap of how long it took you to complete each segment. There were a few times I was a bit embarrassingly slow at understanding a piece of the solution, but it also brings to light its possible to just luck into an answer. One recap mentioned needing to pick up a flashlight to look at a fusebox and throw the right switches. I had no idea there even was a flashlight in the room, but I could just make out the labels enough to solve the puzzle on my own. It was only during the recap that I learned there was a flashlight at all.

Escape Academy also provides a hint button, and my best advice is: don’t be too proud to use it. It is there to help. Yes, the game tracks how many times you use it, but sometimes it is the tiniest thing you missed and that clock is ticking. In one particular stage, I was at a total loss about what to do. I used the hint button and it showed me what I was looking for, but I couldn’t discern where in the stage the object was. I ended up running around and burning a full five minutes off the clock before I found it. The hint gave me a clue, but the object was very easy to overlook and without it, I surely would have lost.

Each time you complete one of the steps in Escape Academy the game plays this satisfying little jingle. At this point, it’s burned into my brain. It feels so good when something clicks, it works, and you get to hear that little sequence. It gives you a sense of accomplishment while telling you to keep going. Escape Academy isn’t the first game to give this kind of positive affirmation, but it feels distinctly composed to tell you you did a good job but you can’t stop yet.

Aesthetically, the game has a notably polygonal style to it. Most of the interactive environment is full of sharp edges with a cartoony build. It helps lend that sense of a wholesome adventure like a Saturday morning cartoon. It’s another subtle piece of design to help keep new players at ease. Escape Academy’s story is, as you might expect, a bit more wild. This is still a Hogwarts-like school of genius students and potentially lethal puzzles. There is something of a Goonies-level adventure narrative floating around which makes it all the more fun to complete and discover the next twist. 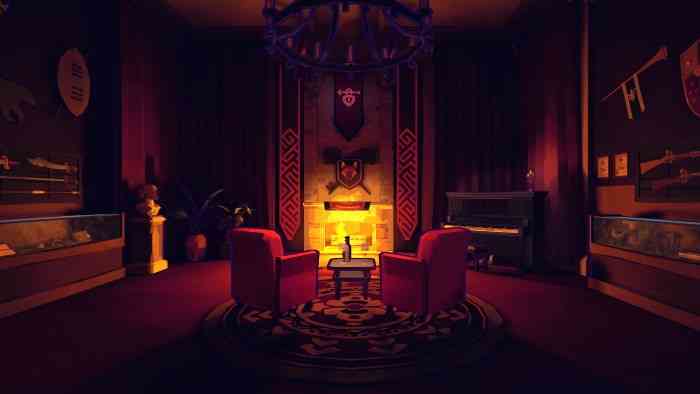 Escape Academy is a wholesome, family-friendly adventure film come to life. The bright colors and blocky shapes lend to the idea of Saturday morning cartoon fun. The puzzles are clever, often requiring the player to pause for a moment and take it in before spotting the solution. Some segments can be difficult for players, but Escape Academy offers a useful Help button to keep things moving. The game has an intriguing – if campy – narrative and cast of characters who make the experience a joy to play. The timer for each room is generous but applies the right amount of pressure to keep you moving. Escape Academy easily earns an A on the final.

*Xbox code provided by the publisher* 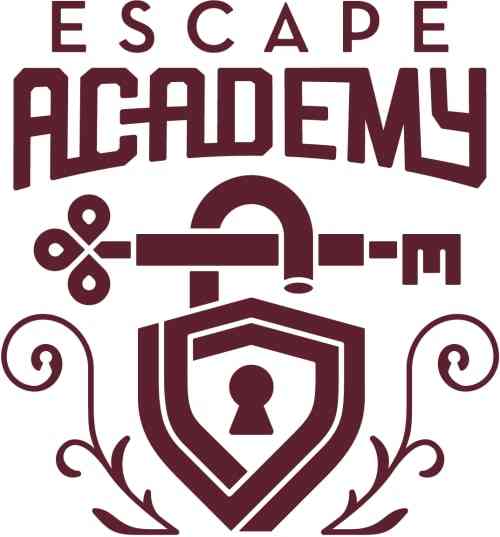