Erica is a live-action FMV (full-motion video) game that allows the player to interact with the storyline through using a cellphone app or the PS4 controller. Incredibly creative and experimental at the same time, the gameplay takes a while getting used to but does become intuitive as the story progresses. As a well-written story with multiple endings and an amazing cast of characters, Erica presents a bold narrative that introduces and revolves around the bleak topics of deaths, trauma, and cults.

In the game we become Erica, a young girl whose father was murdered in an unsolved case. She dreams of the moment she found him dead, his body lying on the ground with a mysterious marking carved on his abdomen. These markings begin to make a repeated appearance in her present life, and eventually she is brought back to the place where it all began. Slowly (with the help of our decision-making), Erica starts to find clues and one by one she discovers the shocking truth behind her father’s death.

As it is an interactive story, we make all the decisions for Erica which will determine not only the course of the game, but the ending we will receive. Often there will be multiple prompts that appear on the screen, each option we choose leading to a different scene and dialogue. Some of the options will not affect the outcome of the story but will instead offer you interesting pieces of information. Other times our actions are completely meaningless and does not impact the game in any way. While this shows the game involves us even in miniscule things, being able to snip flowers and open boxes is arguably an unnecessary feature for the purpose of the story.

Erica’s decisions and actions can be controlled using the PS4 controller, or you can download the Erica app on your phone (available in both iOS and Android). Helping Erica make her choices is done through gliding your finger across the touchscreen on either your phone or the PS4 controller, and lifting your finger when you reach the option you want Erica to perform. It can take a little getting used to, but it eventually becomes second nature to control. It is highly recommended to use your phone as the controller for the game as the surface is larger and easier to control. However, take note that if you receive a notification and want to exit the app to read your messages, the game pauses and disconnects from your phone. 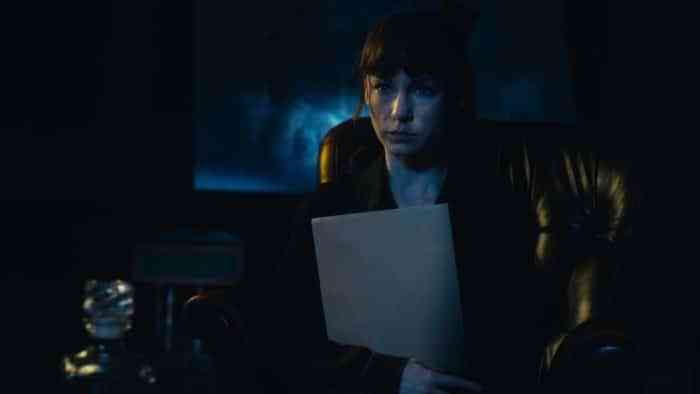 One of my favorite things about the game is the live-action aspect and how well it was executed. The actors and actresses were all incredibly talented and convincing – from their facial expressions and the way they talked, you could see and hear their fear, uncertainty, and seriousness. Whenever we made a selection for Erica, the characters say different things depending on what we choose. For a game with so many different possible outcomes, the cast does an amazing job with their acting to make each scene flow seamlessly.

Something I wish was possible in the game was to have save points instead of starting over from the beginning once the story was over. On the other hand, with each playthrough of Erica, we uncover some new secrets and answers to our questions. As the plot is quite intricate, it does require a few runs before we can fully grasp the whole picture of the game, making the replayability quite great. Unfortunately, by the third or fourth time I went through the game, I was wishing I could just load a save from a climactic point and make a different decision there just to see what would happen.

Through allowing players to interact by using their cellphones, the game offers a modern-day alternative to storytelling, utilizing today’s technology to tell a hair-raising narrative about the murder of Erica’s father and the secrets that revolve around it. Even if some of the controls may seem unnecessary, the mysteries you uncover and the chilling plot is worth staying for. Strengthened by the interactive nature of the game and the stellar acting from a talented cast, Erica is a thriller you won’t want to miss. 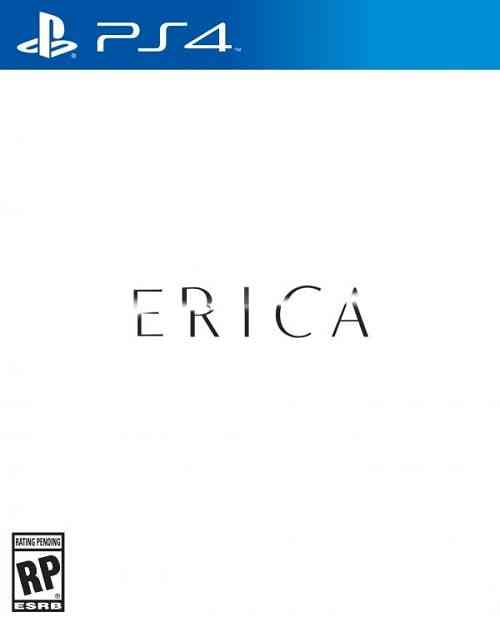