My expectations going into this game were pretty minimal. A free to play Diablo? Perish the thought! I quickly changed my tune once I started actually playing, however. There’s a rock solid ARPG here, albeit one buried in endless layers of IAP rookery. You too can have an enjoyable experience with Diablo Immortal, so long as you quit when you hit the level cap. Even then, there’s a rather punishing grind that dominates the second half. The carrot in this carrot and stick routine is downright delicious. But let’s start by talking about the stick.

Diablo Immortal wants your money so very badly. It will entice you with massive boosts that start at $1 USD. You’ll be promised better drop rates, faster levelling, and an abundance of essential resources. Understand that this is a bear trap. You can probably get away with only dropping a few bucks at first, but the endgame absolutely wants thousands of your real, human dollars. In exchange for gear that you can easily max out, the game has legendary gems. The drop rates on the five star versions on these gems (and the currency surrounding them) is laughably bad. If you wanted to circumvent luck altogether it would take a hundred grand to max out a single character.

The Lure Of Legendary Gems

This franchise is famous for high difficulty loot grinds. Monetizing this process is nothing short of pure evil. For this reason, I only see this as half a Diablo game. The bulk of these titles is spent toiling away in the dungeons, trying to craft a perfect version of your character. Blizzard and NetEase have perverted this sacred tradition, exploiting your grinding instincts for their nefarious ends. If you have any interest in preserving your sanity and financial security, you can’t play Diablo Immortal in the usual way. In other words, don’t touch the endgame content. 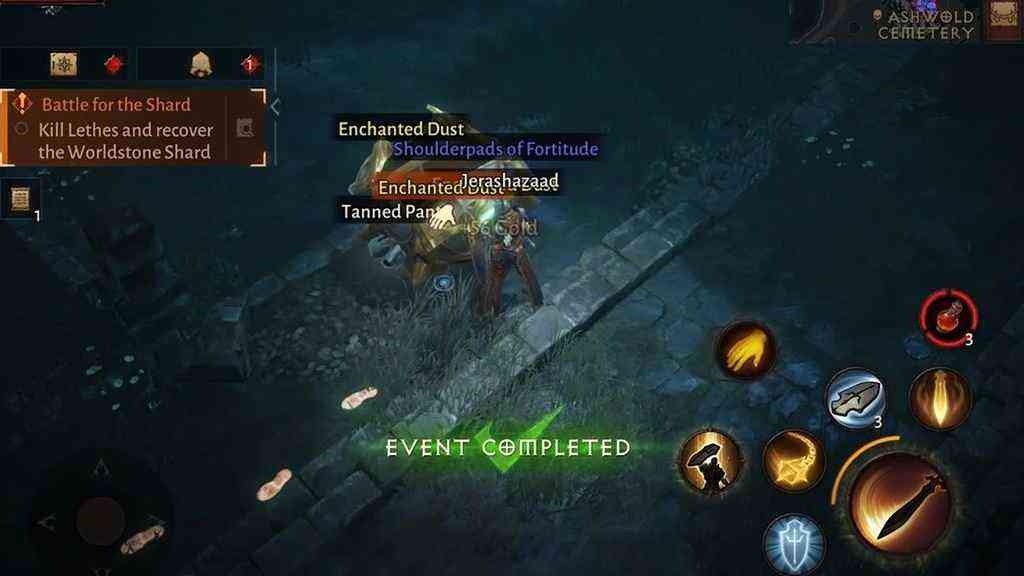 That first half, though? It’s good! You’ve got seven classes to choose from, as well as a host of skills for each class. The actual combat is streamlined and frenetic. You’re constantly belching out attacks, hopping between cooldowns while avoiding enemy fire. You’ve got fewer options for skill customization, but you can still rock a few different builds. I tried both versions (PC and mobile), and PC has the edge in this case. Diablo Immortal’s controls feel perfect for a gamepad. On the other hand, the mobile version runs a lot better.

Right now, the PC version feels like a disgruntled addition. It’s the exact same game with some PC peripherals in play. This is a shame, because the mobile version chews up your phone’s battery in short order. Otherwise it runs beautifully. As long as you’re not in one of the hub towns, that is. Westmarch grinds to a screeching halt these days, although that might change in the future. It’s nice to have the desktop version as an option, though it’s not always an attractive one. 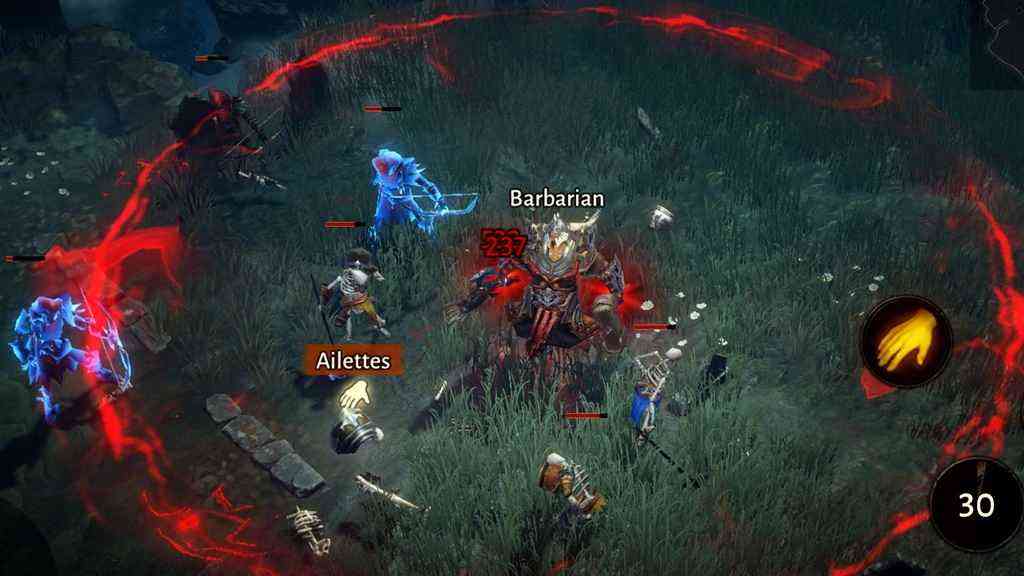 Although the combat is always fluid, progression is less predictable. You move along at a brisk pace for the first 30 levels then, wham! You start barreling into level requirements. If you’re too weak, the quest won’t even activate. Suddenly I had to do a ton of level grinding between story dungeons. This is one of those insidious choke points meant to funnel you into In-App Purchases. Your experience has slowed to a trickle, but there’s always an 800% boost in the shop! The first one is practically free! This only gets worse as you get closer to level 60.

Thankfully Diablo Immortal has rifts you can run, just like Diablo 3. Doing so contributes to your Battle Pass leveling up, so it doesn’t feel like a complete waste of time. Rifts and Raids are a blessing and a curse. They’re a punchy way to level up and get loot, but they’re also another shakedown station for IAPs. You can use Crests to boost your rewards, but the best ones are Legendary Crests. These are of almost impossible to come by without paying, of course.

Fun For A While, At Least

Beyond the rifts, a lot of this game will feel very familiar. The monster designs, the sound effects, and the setting are all perfectly suited to the franchise. Certain noises, like the one for picking up loot, dragged me right back to Diablo 3. The level up sound is also ripped from the last game. Diablo Immortal feels very much like a Diablo game, which is confusing. Like I said before, this is half a Diablo at most.

I wanted to like this game a lot more than I did. It feels great to go ripping around dank little dungeons, snagging loot and slaying demons. I love the visuals and the sound design, I love the fast-paced combat. Hell, I even love level grinding! But the game is crammed to the rafters with predatory In-App Purchases. Blizzard wants to squeeze you dry, and they’re not shy about it, either. The endgame makes it clear that players are being treated like cash cows, livestock with active credit cards. The first half of Diablo Immortal is a competent, compelling action RPG. But under no circumstances should you touch the endgame. 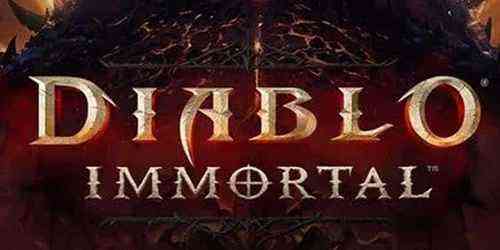