The Deception franchise is a fairly long running series whose first game hit North American shores in 1996. Since then every single instalment has occupied a spot on North American store shelves for gamers to pick up and experience; therefore, it does seemingly have a strong fan base on our shores. The latest instalment in the series – Deception IV: The Nightmare Princess – isn’t an entirely new game in the series, but more of a “Game of the Year” edition of the 2014 game Deception IV: Blood Ties. In addition, it’s also the first Deception game to hit the PS4.

The core mechanics are exactly the same – place traps and other objects to sadistically kill people. So, it really is a mix of action, strategy, RPG, and puzzle elements. Depending on what objects you choose to deploy to kill someone, different types of experience points are obtained. For example, certain traps will feed experience into either the elaborate, sadistic, or humiliating categories. Combos are also key when executing traps, as it will rack up bonus points and it is just an overall part of the dramatic experience the series is known for. 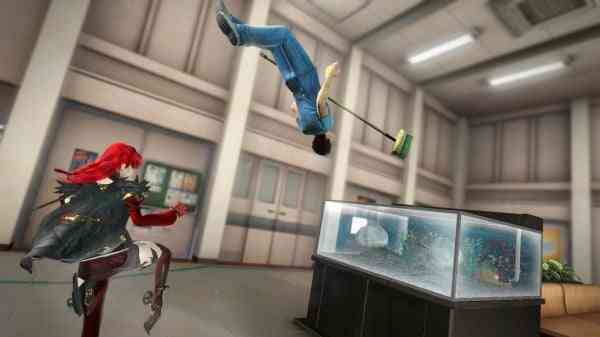 Story Mode still revolves around the Devil’s daughter, Laegrinna, whose goal is to revive her father with the help of three Daemons. How is that related to killing people? Well, their source of power comes from inflicting pain in enemy humans’ dreams, which causes nightmares. However, the story is expanded with a newly added Quest Mode. 100 entirely brand new quests are available to take on which follows another daughter of the Devil – Velguirie. Quest Mode isn’t presented in a linear fashion like Story Mode, but instead through a quest tree that can branch off depending on which quest you choose. So, not only are there new dialogues and stories to experience, but also a new way to play through levels and progress through the game. Basically, gameplay is still the same, but the setting and method of execution is different. I also find Velguirie to be, we’ll just say more “interesting” than Laegrinna, which makes Quest Mode more entertaining.

A large part of what makes Velguirie much more interesting is her ability to actually use her legs to kick people. Yes ladies and gentlemen, for the first time ever, a player you control can actually to do harm to enemies. Not only that, Velguirie can also dash making it much faster for you to get to where you want her to be and lead enemy humans to their death.  As a result, you now have the option to use a physical attack within your combo sequences that previously only traps could only do.

“The new content is far from bad – it’s actually great and well worth to experience, but you’re still getting the same game with the same gameplay mechanics, just with a bit more goodies. “

The next major addition to Deception IV: Nightmare Princess is the ability to edit enemy humans through the Deception Studio mode. Not only can you choose how enemies will look, but also what their strength and weaknesses are. While this is a great addition, I can foresee some of you out there naming these poor enemies after someone you absolutely despise or want to cause harm to in real life…not implying that I would or already did such a horrible thing. Nonetheless this feature gives more character and personality to the game to really make it unique to the person playing it. 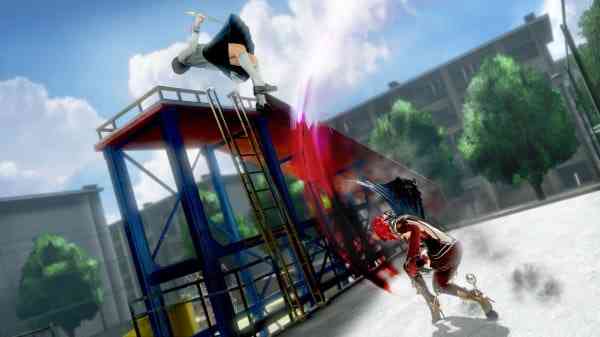 Two other features worth mentioning is the ability to cross save between the PS3, PS4 and PS Vita version, and also the ability to carry over your save from Deception IV: Blood Ties to Deception IV: The Nightmare Princess. So whether you want to let out your sadistic side on the go or carry over all your unlocked traps and whatnot to this new instalment, you can surely do so.

Visuals and sounds are unchanged, aside from the upscaling done by the new PS4 hardware. While a given, visuals are crisp and run smooth on the PS4. Running at 1080P and 60fps, it’s the best way to see Deception IV in action. It doesn’t really deviate from its PS3 counterpart majorly, but it does look better. You shouldn’t be here for the visual upgrade though; you should be here for the extra content.

Even with the new additional content in this “Game of the Year” like instalment, it would have been more ideal for the new content to be a DLC package for Deception IV: Blood Ties instead of part of this re-released version. The new content is far from bad – it’s actually great and well worth to experience, but you’re still getting the same game with the same gameplay mechanics, just with a bit more goodies. The thing is, forking over $65 (CAD) for the extra content if you’ve already invested in Deception IV: Blood Ties is a little much; however, if you’re jumping in and wanting to experience the game for the very first time, this is without a doubt the definitive version. 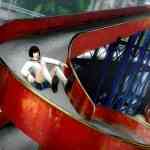 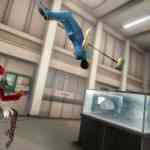 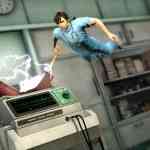 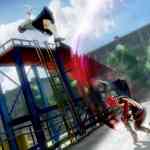 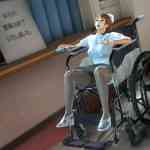 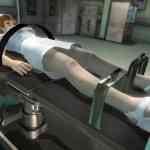 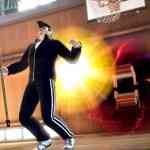 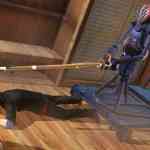 Next The Vanishing of Ethan Carter Review – An Atmospheric and Haunting Masterpiece
Previous Trials Fusion: Awesome Level MAX DLC Review – Legendary Creatures Aside, There’s A Lot More to this DLC