We’ll say it again: there isn’t a videogame, movie, or television show not built on the bones of something else. Even if the particular bit of entertainment seems outwardly unique, it probably has a familiar story or maybe character tropes you’ve seen before. Does Deadcraft forge its own identity, or tread a well-worn path?

Mostly the latter. Deadcraft is a zombie survival game. But it’s also an isometric action RPG game, has a bit of Borderlands-ish art and even Dark Souls’ magic lie not far beneath the surface. Despite all these obvious influences, it isn’t a clone of any one game in particular. Deadcraft is its own thing.

I’m not sure how long the developers spent on Deadcraft’s story. There’s an apocalypse, courtesy of a particularly deadly cluster of comets colliding with Earth. Ah, but these aren’t your everyday comets. They contain a zombie-producing virus. Because of course they do. Fast forward a couple of hundred years, and there’s not much left of human civilization. There are a few ragtag human survivors in scattered enclaves. Zombies and bandits wander the wasteland. And – here’s Deadcraft’s primary twist on the zombie trope – you play a half-zombie/half-human. Apparently, pregnant humans infected with the zombie plague can produce halflings. Uh-huh. 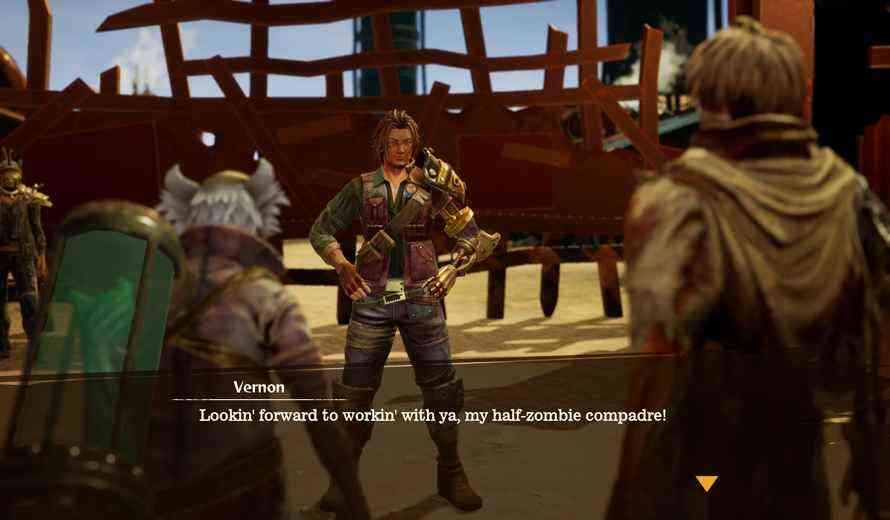 Being a zombie hybrid is complicated, but not necessarily bad. For one thing, your zombie arm can turn into a magical shield weapon that’s very reminiscent of something out of Elden Ring. With your human hand you access a large number of RPG-standard weapons like axes and pistols.

The downside of being half zombie, aside from the difficulty of finding shirts with only one sleeve, is managing your zombie-ness. If you drink zombie blood, you have more access to your special weapon and greater strength, but humans in town might attack you. As you drain your zombie power, you become more human and have to rely on conventional weapons.

Because Deadcraft is a survival game, you have to pay attention to hunger, thirst and energy. Energy can only be restored when you rest at your home base and it takes quite a long trip down the upgrade tree before you can increase it. Returning to town or home – not in the same place, incidentally – is a chore. 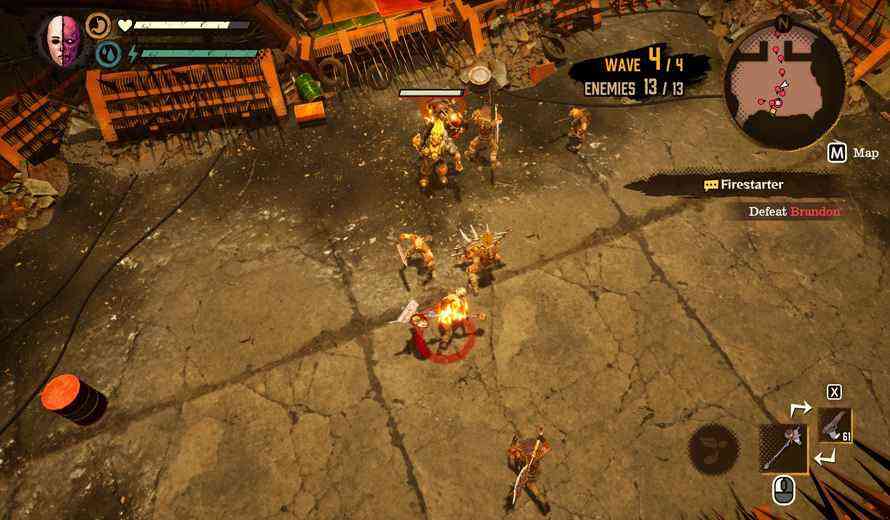 There’s a lot of crafting in Deadcraft, hence the title. In addition to making the usual stuff like weapons and consumables, you can grow crops, including zombie allies. You’re not going to find anything like that in Stardew Valley or Animal Crossing.

While the crafting and upgrade mechanics are pretty deep, earning your way up the ladder means completing quests. Unfortunately, the quests themselves are not terribly interesting or creative, being mostly fetch and kill tasks. Nor, for that matter, are the NPCs that assign them.

There’s a lot of combat in Deadcraft but while it’s not terrible, it’s also pretty basic, and the roster of zombie and human enemies isn’t huge. There’s also just a bit of rough-around-the-edges feel to melee, rolling, and blocking. Some fine-tuning would really help what’s already a decent core system.

In terms of presentation, Deadcraft has budget title etched into every frame. Character models and environments are pretty starkly lacking in detail.  Characters rarely speak – usually, only a paraphrased first line – and the written dialogue is awkward and weirdly colloquial like it was passed through a 1950s filter. 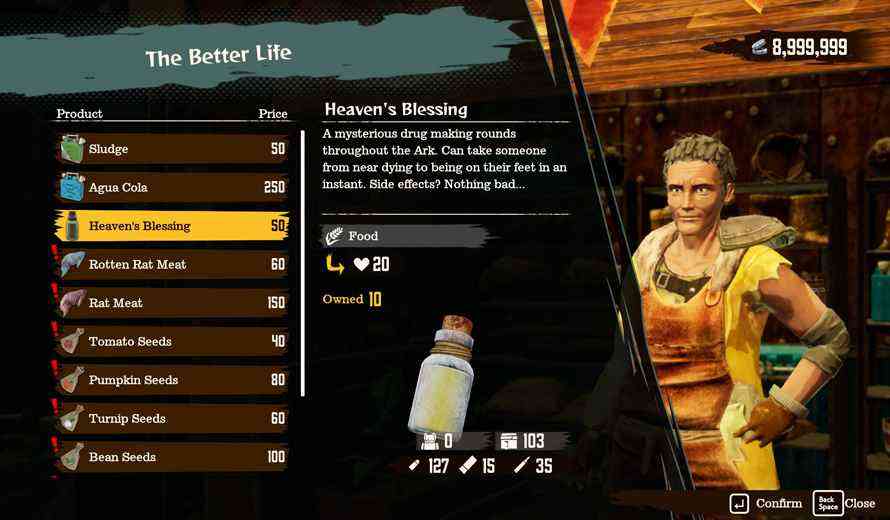 All this adds up to a game that isn’t strong when it comes polish and creative ambition. Deadcraft is not without its charms, however, and fans of post-apocalyptic survival games will probably find it fun, if familiar. The half-zombie main character is a cool little twist to an otherwise predictable collection of mechanics and ideas. The game is more substantial than the budget price would suggest, and there’s no dearth of stuff to do, which doesn’t necessarily equate to interesting stuff to do. Lack of polish and some misguided systems get in the way, but Deadcraft manages to mostly rise above its many influences and find its own identity. 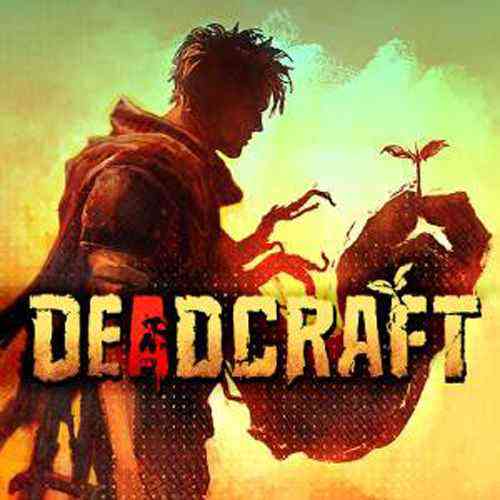