Some guys just can’t catch a break, and if you are a photojournalist with a knack for stumbling into the undead, you might just be Frank West.  Developed by Capcom, Dead Rising 4: Frank’s Big Package is the latest iteration in Frank West’s series of unfortunate events. The game opens with one of Frank’s photojournalism students taking him on a road trip under the guise of mini golf to investigate reports of human experimentation in Willamette. As soon as Frank realizes where they are going he protests but ultimately caves for the sake of a story. Sure enough, the cursed little town of Willamette is soon riddled with a zombie horde and Frank West finds himself stuck in the middle once again.

A hot topic for fans of the series was the choice to recast Frank West’s voice actor from Terence J. Rotolo to Ty Olsson, a move that garnered a petition to have Frank’s original voice actor return and a new dub of the game made. I, however, agree with Capcom and the decision to switch to Ty Olsson: his voice not only is very close to the Frank West we know and love (or loathe) but it shows the character’s age with some defining undertones. Frank isn’t the same guy who’s covered wars you know, he’s been through hell, he’s tired, and the change in his voice and his face show the effects of time and a grizzled life which I think are impeccable touches for furthering the series.

Despite the changes to Frank’s appearance and voice, he is still the same Frank: he is rude, inappropriate, crass, and yet if you know what he has been through you can see how much of it is a coping mechanism. Early in the game, a zombie comes towards him and despite being on the other side of very, very thick glass, Frank recoils and has a small moment of panic. It’s a humanizing touch and reminds us that he isn’t all ego. In fact, the game itself does a great job of finding the balance between telling an interesting story, showcasing how far Frank has come, and still keeping it’s over the top violence and survival aspect intact. 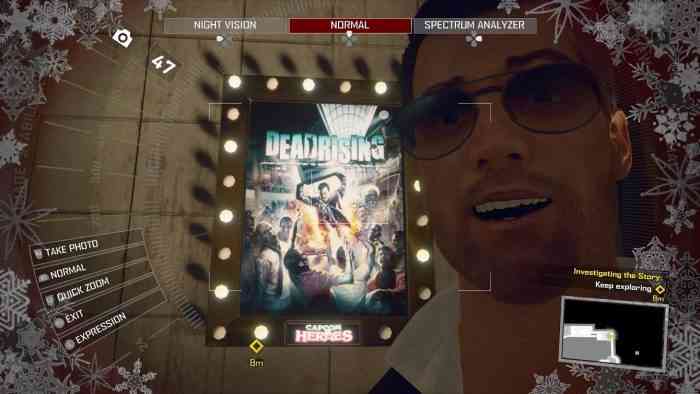 When it comes to combat, Dead Rising 4 is head and shoulders above the previous titles. Frank’s melee combat is much more responsive and accurate. Ranged weapons feel very useful in smaller hordes, and explosives are a literal blast to play with. After discovering blueprints, Frank can build his own combination weapons that are over the top and terribly fun to mow down the enemy with, using classics like a crossbow that shoots fireworks or a sledgehammer with grenades taped to the head. Frank can even upgrade and utilize vehicles, a feature that adds a whole new level of chaos to the mix. I managed to put together the parts from an electric mobility scooter and a go-kart to make a high-speed kart, wrapped in electric current, that could fire electrified bolas.

Dead Rising 4 also offers an enormous number of customization options. Not only are there full suits, but Frank will uncover a plethora of hats, jackets, pants, and shoes, which offer literally hundreds of customization options for how Frank looks. And he isn’t picky either: find a tube top and mini skirt? He will gladly don them with style. Franks Big Package adds DLC to dress as Santa and a variety of Capcom characters as well, another great bonus in case you wanted to see old Saint Nick using a machete on a horde of undead elves.

When it comes to gameplay, the only thing new to Dead Rising 4 of note will be the modifications to Frank’s camera, and they actually add quite a bit. Frank can now not only take pictures and selfies, he can switch to a night vision mode to see in the dark, or use a high tech scanner to hack terminals and discover passcodes. It’s a minor addition, but it opens up a world of options for Frank.

With Dead Rising 4 having been released a year ago, the question now is whether or not the contents of Franks Big Package are worth buying on the PS4. The holiday setting and various Christmas DLC makes the game pretty fantastic as a gift for the zombie gamer in your life, but the real meat of extra content comes in the form of Super Ultra Dead Rising 4 Mini Golf and Capcom Heroes. Frank mentions in the opening of the game how he loves mini golf, but this mode is anything but your typical golf game. While there is some genuine dark comedy to be had here, the gameplay itself feels as tacked on: there is no camera control, shots are basically winging it until you play a few stages over, and most of the indicators a golf game would give you are not here. It’s a nice way to let loose and shake off the whole undead horde thing but don’t expect a deeply engrossing add on here. 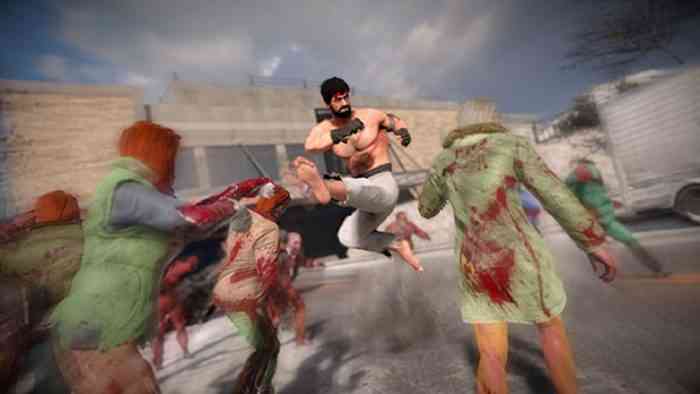 Capcom Heroes, on the other hand, is a game mode that changes the fabric of what Dead Rising 4 is. You’ll play the story mode as Classic Frank from the first game, with his own unique moveset. Rather than relying on weapons found, all of his abilities are on a cooldown. You’ll need to find Stars and a number of other collectibles to unlock Capcom Hero characters: everything from Ryu to Mega Man to Dante to Viewtiful Joe. As you unlock them you’ll be able to spend points at arcade machines to swap into their costumes for a limited time, unlocking their unique attack and skill sets for serious fun. Capcom Heroes takes Dead Rising from survival/horror to being an awesomely over-the-top Arcade Brawler. 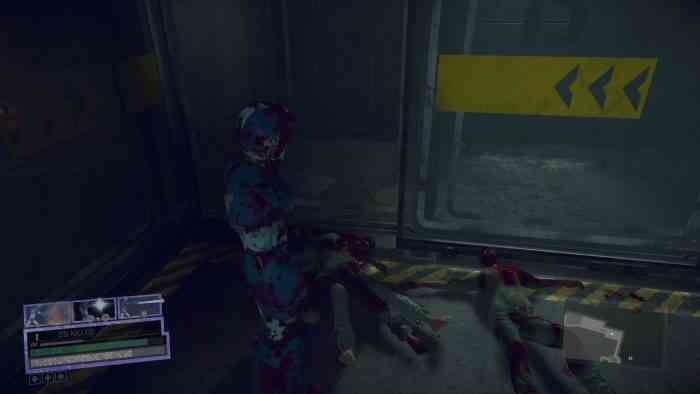 While the public may look down on the changes to Frank, I see it as a progress of character that the series needed to see, much like the aging of Solid Snake. Dead Rising 4 is a valiant push forward to keep the franchise alive, despite its departure from the more serious and time-sensitive history of the series as it makes its way towards a comedic tone alongside Frank’s cold humor. Combat feels great and some of the creative ways to mow down the horde is just far too fun to be healthy, with the only downside being the removal of co-op story mode. Dead Rising 4 is great fun for people who want to take on zombies and not feel threatened but if you already have the base game, you might not want to fork out the full price for Frank’s Big Package. If this will be your first step into Frank West’s shoes: by all means, grab a weapon and jump right in. 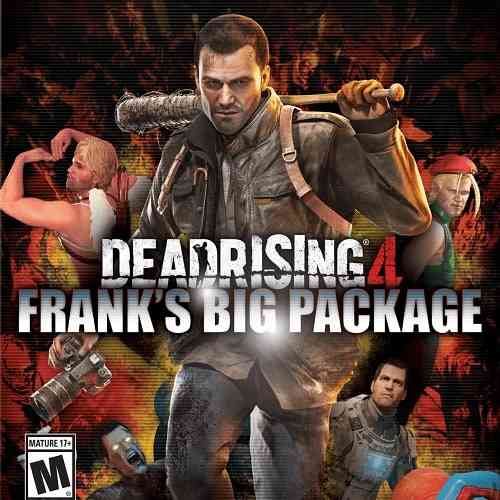