YOU DIED. Those mocking words are permanently etched on my retinas. My neighbours are shocked and disgusted by the vile filth generated unwillingly by my vocal chords. Dark Souls has a reputation for being brutally difficult, and I was well aware of that fact going in. Concrete walls are also known to be sturdy, but that doesn’t make beating your head against one a pleasant experience. Let me be blunt: I found Dark Souls 2 to be frustrating, repetitive, and needlessly vague. I can hear you. “You don’t understand the game.” No, I understand it fine. I don’t, however, enjoy it.

What am I doing here? That answer never became clear to me while playing Dark Souls 2. From what I can gather, your character is somewhere on the spectrum of deadness. As an undead character, you’re able to become more dead by dying, or less dead by using human effigies. Your quest is to find a cure for being undead, and there’s a whole big world out there of other dead things to kill. Traditional story telling is more or less absent, relying mostly on implication and your ability to make vague connections. That said, there’s a substantial depth to the game’s lore, provided you’re willing to dig for it. Dark Souls 2 will never be accused of being accessible. 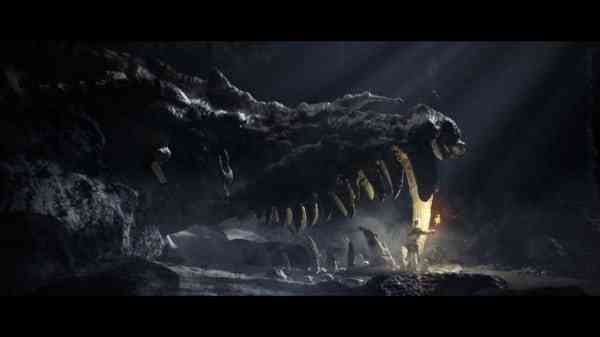 With such a rich lore, it baffles me that Dark Souls 2 neglects to explain the most important mechanics of the game. Ignoring guides and discussion online, I completely missed the game’s only way to level up. Sure, I’d seen her standing near the water in Majula, but every other character up to that point had spoken in riddles and I simply didn’t approach her. Mystery and subtlety are one thing, but placing one of the most important aspects of the game where it could conceivably be overlooked feels wrong. Character stats, spell learning, and item durability are similarly foggy. The game forces you to be wrong (often many times) before you find your footing.

Nowhere is this more true than combat, the game’s strongest asset. Every action has feeling of true weight, and one wrong step is often fatal. Unlike most games, there are no easy battles. Every lowlife you encounter is perfectly capable of ending you, and success demands a calculated approach every single time. Timing of blocks and rolls while monitoring your stamina is of crucial importance, and taking on multiple enemies is a risky proposition. Leveling up does little ease your path – where other RPGs would allow you to eventually roll through early areas with brute force and little risk, Dark Souls 2 forces reliance on skill over statistical strength. Take an encounter lightly, and you will probably die.

Although the skill requirement of combat is a definite strength, it can be mercilessly frustrating. Battling through an area for the umpteenth time to reach the boss that keeps annihilating you becomes extremely tedious, especially when any kind of recklessness dramatically decreases your chance of success against the boss – and you’ll definitely run through a level at least umpteen times before besting the boss – those battles rely heavily on memorization of patterns and timing, and death is a prerequisite to learning those patterns. 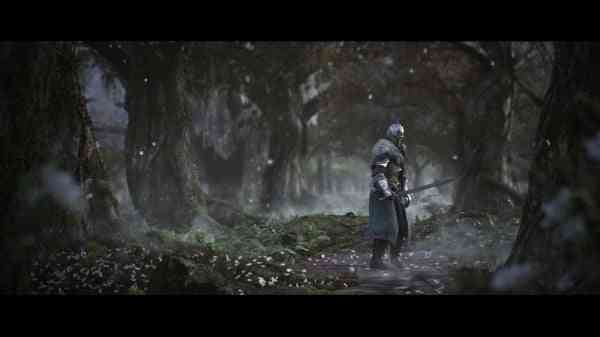 With each death, you drop all of the souls – the game’s experience points/currency – you’re carrying. They’re retrievable, but only if you get to the same spot without dying again. This leads to a conundrum. Press on, and risk losing all your souls? Or return to the hub world to level up? It takes precisely one catastrophic loss of souls to begin choosing the second option for sanity’s sake. From there, I ended up grinding through levels over and over, hoping to level enough to make a difference in boss battles. Skill progression is agonizingly slow in a practical sense. Increasing your health extends your survivability, but you’ll never feel strong. Upgrading your strength allows you to equip stronger weapons, but that rarely provides an edge against enemies. Leveling is important, but only to stay in stride with enemies – you’ll never feel like you have a leg up. You’re obligated to endure and embrace death to progress.

Dark Souls 2, while not the most visually stunning game out there, does have it’s moments. Grand vistas such as Majula can be jaw dropping, while some structures and environmental elements look decidedly last gen. The characters and beasts of Dark Souls 2 are all great, showing a great deal of creativity. A tip of my cap goes to the designers who thought up all the wonderfully weird beasts of Drangleic. Technically, PC is the place to play Dark Souls 2. Even midrange computers should have no trouble running the game at a buttery smooth 60 frames per second.

Dark Souls has a fiercely loyal fan base. They love it, and will staunchly defend that love to the last man. Dark Souls 2, for me, is an exercise in frustration. While I appreciate the skill component of combat and creativity on display, the punishing and repetitive nature of the gameplay makes Dark Souls 2 feel like a errand rather than entertainment. 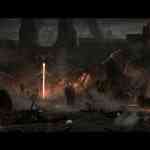 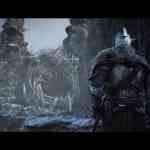 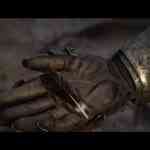 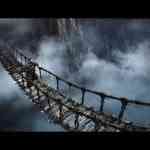 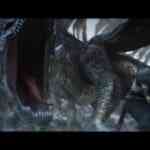 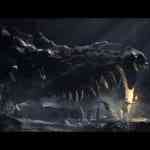 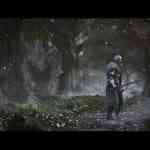 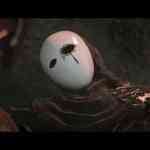 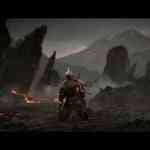 Next Titanfall Expedition DLC (Xbox One) Review – DLC that is Just the Start of Adding Something Fresh
Previous Tropico 5 (PC) Review – Become a Dictator and Build Stuff, It’s That Easy!