Tropico 5 is the newest release in the series of construction and management that sets you as the leader of the island of Tropico. You manage your ever expanding city through multiple eras in history and the way your island is run is completely up to you. While I couldn’t help but feel like I’ve played this before, Tropico 5 brought enough to the table that I was okay with wasting a few dozen hours playing.

If Tropico 5 has one really great thing going for it and that’s the bevy of ways you can play it. First, there’s the campaign mode. The campaign mode starts by you selecting, naming and designing the grand ruler (albeit with limited options) who will lead the Isle of Tropico into the future. Then, you begin your rule and the missions begin. There are two kinds of missions that you get. First, there are the island missions where you deal with the Crown rule and the revolutionaries and so forth through history. Here is where you decide what kind of ruler to be since you can either be a benevolent leader and help your people out, or you can set a slush fund and be extremely corrupt at the expense of your people. These missions also lead into the world wars, the cold war and the modern era where you’re continually making choices in the politics of the world to help your people or yourself. The second set of missions that are found in the campaign mode are a sort of Illumanti group that asks you to be a part of their organization and they present an entirely different set of parameters that usually effect your political standing with the rest of the world as well.

They also have a Sandbox mode where you can play through the game without the Illumanti section of the story line and you move through the eras doing most of the same island based missions. They also have a new mode to the Tropico series in a multiplayer mode. This allows up to four people to play on the same island and they can either help each other out (share resources, special citizens, etc.) or do the other option and duke it out. The most fun I found with this mode is a 2vs2 style game. You get the benefit of an ally as well as the fun constant battles. 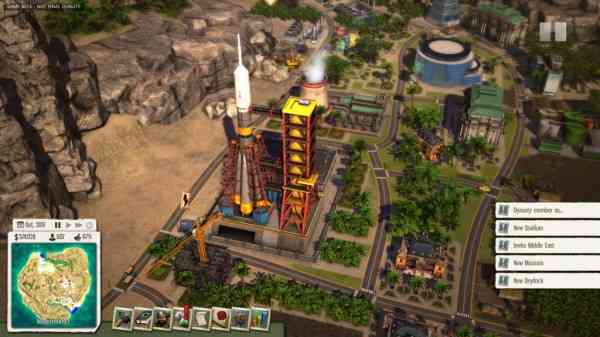 Another positive aspect of the variety of modes is the variety of ways to play them. There are several difficulty settings, both for economic and political aspects of the game. Want more money but fewer rebellions or vice versa? You can do that. The difficulties aren’t just there for show, either. Even the easiest setting was challenging, mainly due to the game being rather long and time consuming and each era bringing new buildings and benefits with it.

As I said earlier, you get to decide what sort of ruler you want to be and each way offers up many different ways to play. Do you want to be a military ruler? Write your constitution proclaiming you supreme ruler and put the population under martial law. Want to be a democratic ruler? Give your people the ability to vote, but beware if you do, because you need to keep your people very happy or you’ll be ousted and its game over! There’s also ways to skim money from the treasury or give your citizens free healthcare or conscript for bigger armies or sign up for massively beneficial trade routes. All the while, there’s outside forces looking to crush you and rebels looking to topple your regime, so you always need to be one guard. 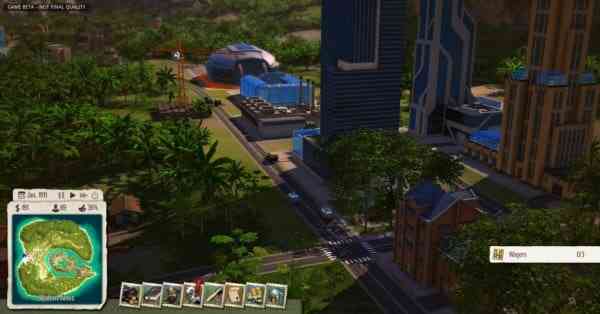 Of course, there are drawbacks to the game. The graphics are almost hilariously dated, looking like SimCity 2 with higher resolution and the music is perhaps one of the most annoying soundtracks I’ve ever heard. The fact that the music is so dreadful and the game is so long makes it even worse. You think someone would’ve put that together and invested in better (if only more diverse) music. There’s also the time problem. Sure, you can build multiple buildings at once if your budget allows it, but each building takes FOREVER to build, so at one point I had the game on fast forward and actually read a book. While it’s fine for things to take time (like building a real city would), but if I’m reading while I wait, that may be a sign you should tinker with how long things take. As I said at the top, I couldn’t help but draw parallels to games like SimCity or Civilization while playing this game or think about both of those games did this better. It’s not so bad to be compared to the best in the genre, but it was a nagging thought throughout.

Overall, Tropico 5 makes a solid entry into a genre already populated by great games. It has some drawbacks, but it gives you a good construction game while offering enough variety of play to offer many hours of fun games and great replay value. 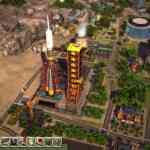 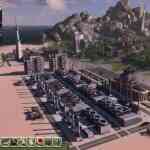 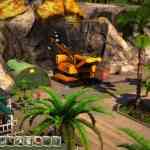 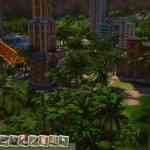 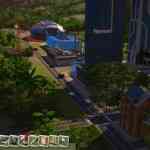 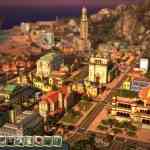 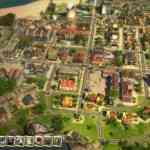 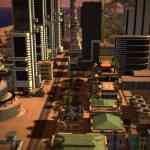 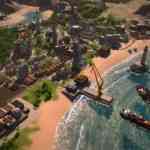 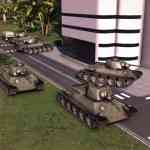