As an engineer, well planned Rube Goldberg machines have always drawn my interest. I was always trying to elaborately turn on my stereo or turn off a light with a contraption of dominoes, weights and pullies. I remember the tedium and frustration of it all when something went wrong in the middle of the chain, or worse, at the end. It was to my delight then when my father brought home a copy of The Incredible Machine, an old DOS game that allowed users to make digital Rube Goldberg machines in a 2-D sandbox. Many years later I find myself reviewing Crazy Machine 3, a game that strikes hard at my nostalgia chord. Many of the same elements are in today’s iteration as were in the DOS version, with some notable texture and physics updates of course. Crazy Machines 3 offers a campaign mode to solve puzzles as well as a sandbox mode where you can create your own wacky machines.

At the time of review, the campaign is where most of the content is so it’s where I spent most of my time. The first level (or “machine”) in each of the zones introduces a new concept or part that is featured in that zone. The solution to these introductory levels is usually overly obvious for the sake of demonstration. After that, the rest of the machines in the zone are on the same order of difficulty. There doesn’t seem to be a noticeable increase of complexity for these puzzles. I believe this stems from the lack of options in the components you can use. Objects are either fixed or not, the user has no ability to rotate objects meaning your choices are limited. Even if the solution is not obvious, you can exhaust the combinations of movable objects.

“Many years later I find myself reviewing Crazy Machine 3, a game that strikes hard at my nostalgia chord.”

A particular feature in the game that adds a bit of frustration is the collision detection of components mixed with the mandatory snapping grid. All too often I would know the solution but needed to fiddle with the components for several minutes to find that one sweet spot where a potted plant doesn’t collide with the cord from a blender. I understand the need for at least some detection but I shouldn’t be able to intersect a shelf with a gear. But the over the top restrictions that actually make for rigid solutions are easy to exhaust. On top of that, the GPU power required to render the machines seems of scale from what the game presents. That’s to say for what features Crazy Machines 3 offers, the recommended settings seem excessive. A fully 3-D rendered environment and dynamic shadows are impressive looking but wholly necessary to provide the same basic experience. The only difference between some of the machines from the DOS version and the current iteration was more detailed texturing and rendering. That being said, the visual upgrade in this version is welcomed. 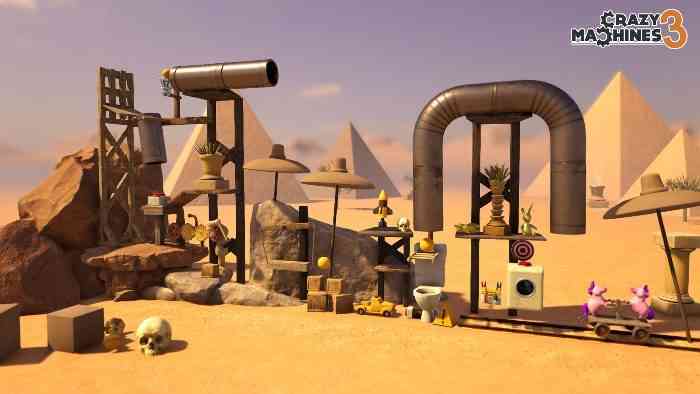 While I do appreciate the game retaining the quirky and simplistic nature of the older versions, I’m a little disappointed it doesn’t bring much more innovation to the genre. Perhaps if the machines utilized a 3rd dimension of movement rather than just for looks I would be more impressed. As it stands, Crazy Machines 3 does enough to keep this style of game alive (mostly from nostalgia for me) but fails to stray from tiring formula. 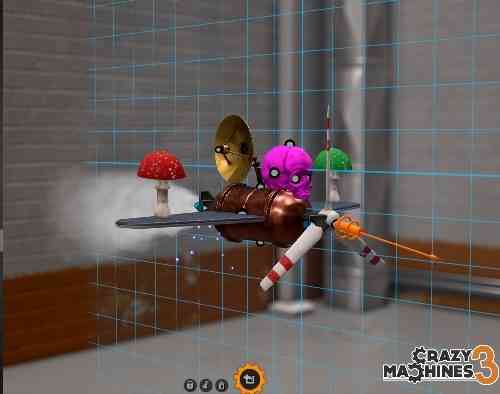 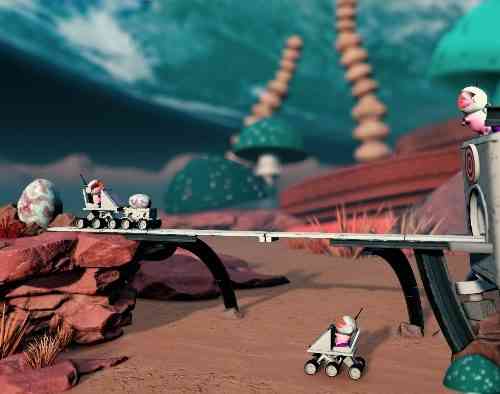 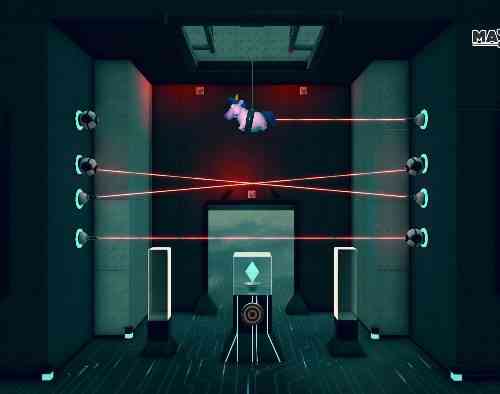 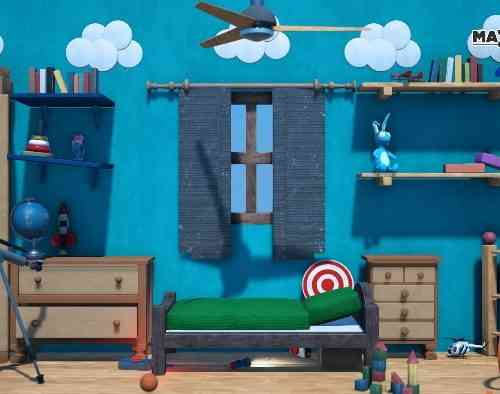 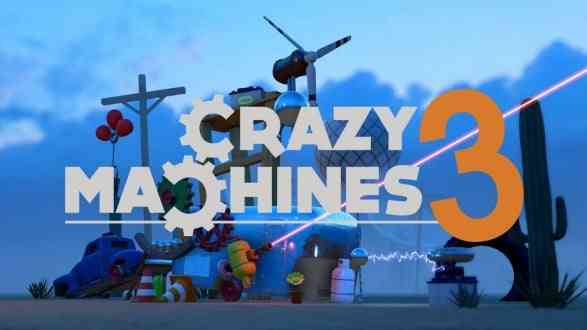 Fight for Freedom From the Ever-Changing Palace in ‘Dandy Ace’