Warhammer 40k: Eternal Crusade, a multiplayer third-person shooter, is a game of little ups and many downs. For each great moment on the battlefield fighting alongside up to 60 players, there’s a dozen things that go wrong. For every triumph and successful flag capture, there’s a match disconnection that ends the festivities prematurely. For every successful execution of a downed enemy, there are ten occasions of teammates interrupting the incredibly long animation. There’s a good game in Eternal Crusade, and one with a unique zest to it. Unfortunately, that all falls to the wayside when there are simply too many mistakes made from a design and gameplay perspective.

What’s worse is that the problems are also of a technical nature. I tried the game out on two different PC’s and both had significant frame rate issues that have been widely reported to effect many. On the content side, modes generally revolve around capturing objectives and with the inclusion of large maps, it’s nice to have 60 players in action that actually fill the play space. While the maps sport a unique and exotic style, the game doesn’t look that great overall with some average textures betraying the nice art direction. However, what you’ll actually be doing in these maps is what matters most, and you’ll quickly find out that tends to be the same thing: hacking and slashing over and over again. While there is a healthy variety to the gameplay with more nimble Eldar soldiers equipped with swords sprinting in and dashing out of combat in an instant, most firefights dwindle down to button mashing.

“What’s worse is that the problems are also of a technical nature.”

Bulkier Space Marines are good at mowing down opposition with a chain gun, although it is of little effect when most of the combat is taking place in and around the objective points. But even then I would advise following suit and picking a class with a melee weapon as you’ll soon find out gunplay isn’t exactly viable. Having said that, there are some seriously powerful weapons as you climb the ranks and earn points to purchase them. The game adopts quite an extensive character customization system in addition to unlocking weapons that allows you to pick and choose each part off your armor from your torso to your helmet to your leg gear a la Halo Reach. But again, if only super weapons are feasible to use and regular rifles are almost useless due to poor controls, then there really isn’t any point.

I tried a host of different controller types in an effort to fix the game’s gunplay issues. After trying out a Dualshock 4, Xbox One gamepad, and the always trusty mouse and keyboard combination, I finally figured out the problems weren’t on my side. The shooting mechanics are just not up to snuff as guns are incredibly inaccurate and there just isn’t the same mechanical finesse I’m used to when playing other shooters. It became difficult to accurately hit targets only a couple feet away, so you can forget about picking off enemies from a distance. That’s Eternal Crusade’s main issue, in that everything on the gameplay side almost forces the player to conform and adopt a melee class. Even the vehicle and map design seem to be made to encourage melee combat as the center of maps – and really anywhere bar the outskirts – are filled with geometry making vehicles almost useless. This hidden encouragement towards melee combat only seems to result in a positive experience when it comes to defending objectives – more specifically the final objective the defending team holds. Having a dozen allies strategically position themselves to then defend the onslaught of supersonic Eldars with swords and dashing maneuvers is one of the best multiplayer experiences I’ve ever had. Frantic chaos from the explosion of grenades and the sound of a sword clanking against a Space Marine’s shield is the type of experience Eternal Crusade needed to expand over its entire multiplayer suite.

Warhammer 40k: Eternal Crusade is a missed opportunity and a game that sadly has too many issues to ever completely work out. There’s a nugget of hope in the frantic endgame battles where dozens of fighters duke it out, but those experiences are few and far in between. Eternal Crusade’s heavy reliance on melee combat and poor shooting mechanics only further harm the game’s long-term potential that is looking bleak as of now. While the art direction is appropriate and the customization is pretty deep, it cannot overturn the core of the game that is average at best. 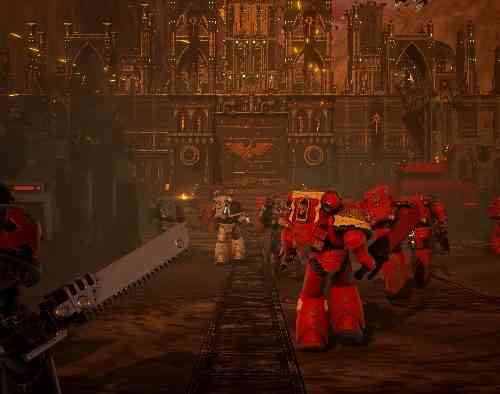 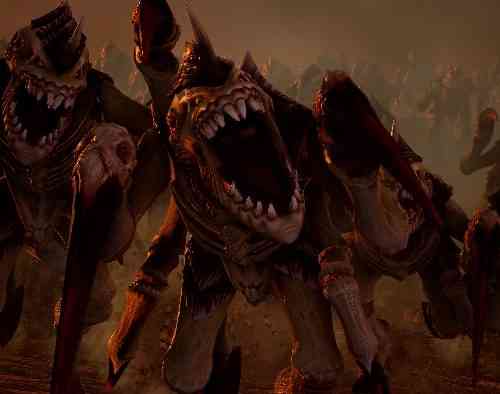 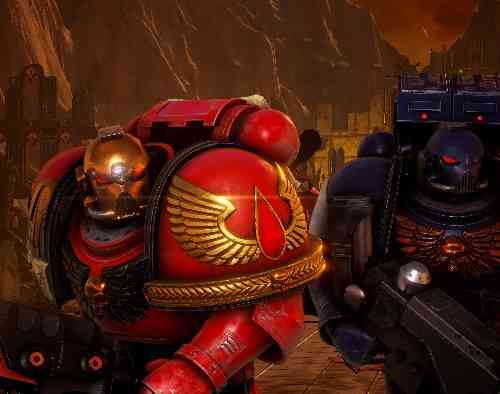 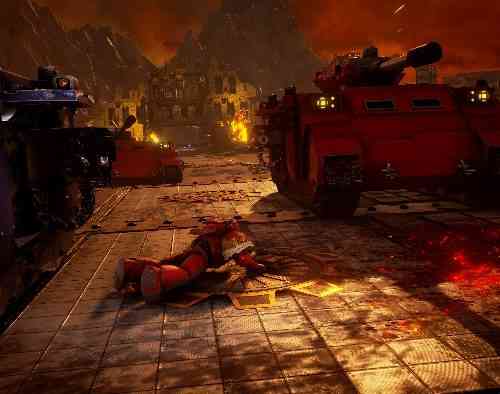 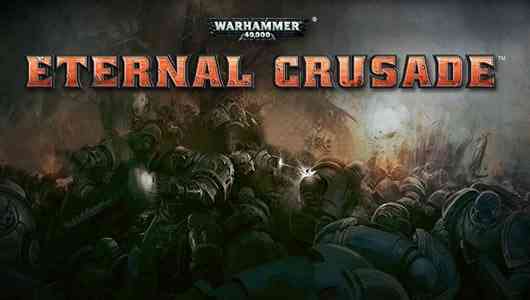