Claustrophobia Review – Fear of Being Trapped With This Game

Many people suffer from the fear of confined spaces. Add to the suffocating closeness the inhuman cries of monsters, and you have a yummy recipe for terror. That’s the idea behind Claustrophobia. Did the developers study the cookbook, or just wing it?

Claustrophobia is a first-person shooter/horror game. The player is a scientist in a spooky research facility, terrorized by monsters. The twin goals are to escape and also to figure out what happened. You hear screams. Weird giant creatures lurk in the shadows. There’s never enough light and it takes a long time before you have a weapon. Slowly you make your way to the exit.

Claustrophobia is also, for some reason, essentially a roguelike for most of the early game. There is no way to save (outside of poorly spaced autosaves). If you die, you start over. You lose your items and your progress. By far, the scariest thing about Claustrophobia is having to begin again. It gives me no pleasure to report when a game is unsuccessful, and it certainly gives me no joy to play one. Games are made by people, none of whom set out to make a bad product. Unfortunately, Claustrophobia comes up short in a lot of important ways. 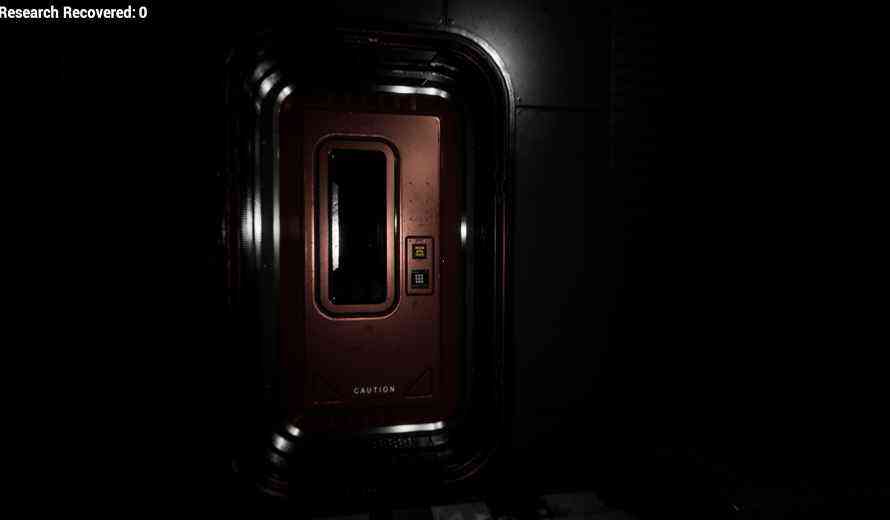 Broken Would Be a Step Up

A horror game is first about the atmosphere, a mix of visuals, pacing, audio and environmental design. It’s a tricky challenge and we can all think of games that nailed one part of the formula but failed to deliver in another. Darkness is frightening for a while. Jump scares get old when overused. Great horror games use periods of calm and misdirection to lull the player into moments of relaxation.

There is literally nothing about Claustrophobia that is remotely scary. The environments are mostly dull, low-res hallways and rooms that are essentially interchangeable. A few have science-y looking machines. There are random elevator platforms that seem to exist just because the player needed to do something, anything. So you ride up to a second level, find some random piece of inventory (maybe) and jump down. Eventually, you escape the dull halls and wander through dull cave-like levels. Some of them are green with acid! I’ve never been so happy to see a color.

All these cookie-cutter halls, rooms and caves are shrouded in darkness, save for whatever’s illuminated by your flashlight. In part, this helps hide the game’s primitive graphics and lack of detail anywhere, but it also reduces Claustrophobia’s color palette to greys, darker greys, blacks and dull red. The game has no map, so you’re expected to memorize the bland sequence of rooms, or maybe draw your own. The one saving grace is that the rooms aren’t procedurally generated. 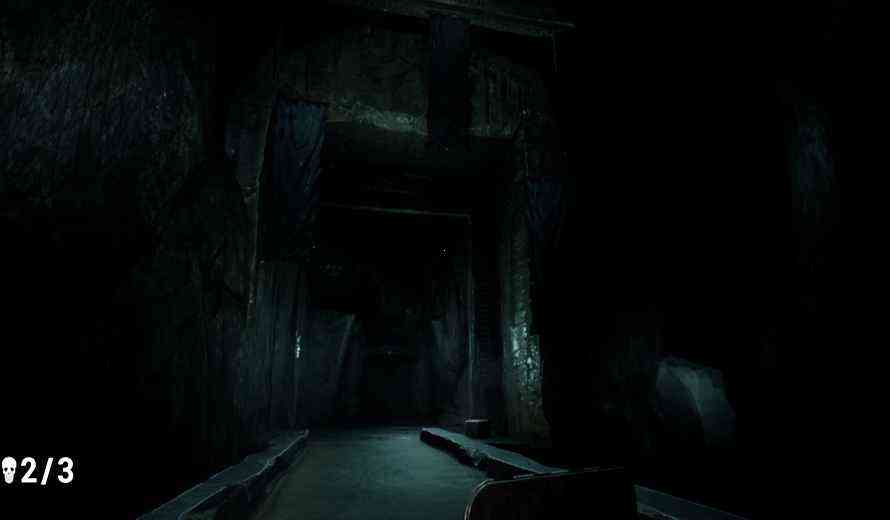 As bad as the level design is, the audio is far worse. The monster sound effects are hilariously bad. Weapon sounds are anemic. Sounds clip and distort. No one seemed to worry about the fact that when you re-enter a room, you trigger the same intercom voice, even though it isn’t in sequence.

Yeah, but the Mechanics are Good, Right?

I’d love to report that Claustrophobia shines in at least one area. Sadly, I can’t. Everywhere you look, and in every mechanic, there are problems. Written logs and other text are full of punctuation errors, misspellings and terrible writing. There are bugs in both the controller and mouse/keyboard controls and neither really works completely.

The game begins by asking you to look for five pieces of research. You click whenever the game highlights something. Now and then, your research counter goes up, but you have no idea what you picked up or why it was important. You’d think that the laptop computers might be a source of intel, but they’re just static props. Before you have a weapon, encountering a monster means certain death. Unless, of course, you move to the side or behind said monster, as the game’s AI only sees you directly in front. I spent a good two minutes walking beside one of the game’s “monstrosities,” following it on its preordained path. We had a good chat. 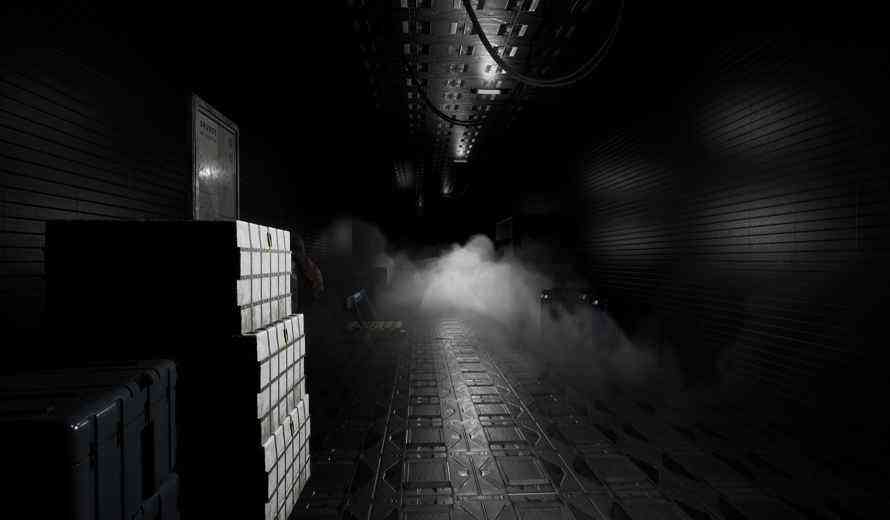 I want games to be good. Hell, I want them to be great. No game is perfect and even the biggest blockbuster has flaws. There are even games we love that are mostly broken, because they went big and couldn’t quite deliver. Claustrophobia doesn’t go big. It takes time-worn ideas and still manages to fall flat. It looks, sounds and plays like a game that wasn’t ready to leave the drawing board, much less be released. Claustrophobia will make you feel trapped, for sure. Maybe just not the way the developer intended. 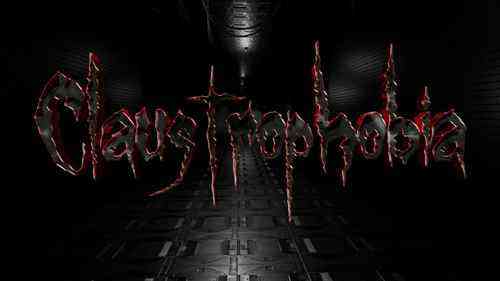