Many say that Bravely Default was the savior of JRPGs in today’s modern videogame market. To that I say “Hogwash!” There are plenty of great modern JRPGs out there, but the fact that people seem to have selected Bravely Default as the finest of the finest, that doesn’t cater to modern PC-style RPG sensibilities, means that it was excellent at the least. Well Bravely Second is the sequel to that game, so it obviously has a lot to deliver. Does it succeed? You bet. It doesn’t change much, but Bravely Second is a direct sequel to a fantastic game, that adds and tweaks a bit, while giving fans of the original tons more of what they loved.

Bravely Default was originally developed as a sequel to Final Fantasy: 4 Heroes Of Light, so it has many elements of traditional JRPGs, and specifically from the Final Fantasy series. It was also created to appeal to a very wide audience, and be simple to pick up, in order to not just appeal to hardcore RPG fans. Bravely Second, like Bravely Default has all of these elements, and is a long game, with lots to do.

The story of Bravely Second takes place 2 ½ years after the conclusion of Bravely Default, so do not play it until you have beaten the first game! The world of Luxendarc is very well developed and fun to explore; the series’ world-building is fantastic. Like in classic Final Fantasy titles, the world is kept in balance by four crystals, and you control four heroes of light.

“Ultimately, I enjoyed the story’s epic/ traditional nature, so it might be a make or break element of your enjoyment of the game.”

You play as Yew (seriously), bodyguard to Agnes Oblige from the first game. She has been abducted by some guy named Kaiser Oblivion, and it’s up to you (Yew) to assemble a team and rescue her. The story has been one of the game’s biggest complaints, and it’s definitely going to be a little too melodramatic for most players’ tastes. The beginning will be a bit of struggle to get through, as the opening story cinematic is underwhelming and silly. Ultimately, I enjoyed the story’s epic/ traditional nature, so it might be a make or break element of your enjoyment of the game.

Once players get to playing, the game really starts to shine! Bravely Second is a typical JRPG with towns to visit, NPCs to talk to, dungeons to explore, items to collect, etc., but it has a unique turn-based combat system based on classic mechanics. Characters use Bravely Points (or BP), and can actually go into negative numbers. Each point represents an action, and every turn each character gains another BP. Instead of using BP, characters can Default, which reduces damage and builds BP. This creates fun situations, where physically weaker spell-casters, can defend while building up to cast spells. Bravely Second is an ability that allows a player to have four actions at no BP cost, which uses SP, which is gained while the 3DS sleeps, and Special Moves are powerful attacks that grant party-wide buffs for a limited time. The combat system is simplistic in the game’s early goings, but becomes very nuanced to master, and late game battles are very fun and challenging. 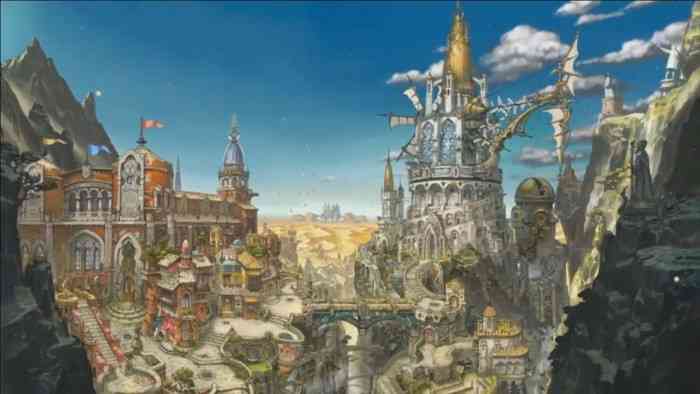 As I wrote before, Bravely Second has a Final Fantasy-style job system. Defeating Bosses can give items called Asterisks, which give characters new optional jobs. These jobs are essentially character classes, and all of the Final Fantasy classics, like Knight, Black Mage, White Mage, Monk, Thief, etc., are present. Characters have a main job, which levels up/ gains new abilities while equipped, and can also equip a second job, which they can gain the abilities of. There are even more jobs players can equip, which affect the game outside of battle. A new, welcome addition to the Bravely series is that players can now save job configurations, so they don’t have to re-equip job combos from scratch, if changing their equipped jobs to battle tough bosses.

Bravely Second also features a bunch of new jobs, as well as some balancing of older ones. New jobs include: Guardian (uses soul power to unleash powerful attacks), Exorcist (reverts HP/ MP to a previous turn), Wizard (do I really need to explain this one?), Charioteer (gradually improves arms proficiency in battle), Catmancer (learns monster abilities), Patissier (dessert warrior – try this one!), Bishop (chants spells twice to double their potency), Fencer (changes stances to improve attacks), and Astrologian (buff caster). These new jobs are on top of the 20+ jobs from the first game. Players will be grinding a lot to level up all those jobs, but discovering what they all have to offer will provide incredible value to those who enjoy playing the game.

“The graphics are fantastic, and the 3D game maps are very fun to explore.”

But grinding is never a chore in Bravely Second! Even though there is no more random encounter rate control, there is a new system in place called Consecutive Chance, which allows players to fight the same battle multiple times, for greater rewards. If you can defeat all the enemies in a single turn, then you can play again, but your Bravely and Default levels remain the same, so the player has to be careful about balancing these to maximize their time, and gain maximum experience. It’s a fun way to challenge players, and reduce grinding time.

Like Bravely Default, Bravely Second has some features that make use of the 3DS’ bizarre hardware capabilities. There is a village restoration mechanic that uses your Streetpass homies as workers. Players can borrow job abilities from their friends who have their own copy of Bravely Second, via a feature called Abilink (which can now be done regardless of character level).

The graphics are fantastic, and the 3D game maps are very fun to explore. The game’s chibi art style really annoys me however. The character models really detract from the potential seriousness of the plot. Again, I can’t believe how horrible the game’s opening is, presentation-wise. It’s kind of like “Okay. I guess this is happening.”, and the character designs only detract from the severity of the situation. This game’s visual design is often ill-suited to its story. 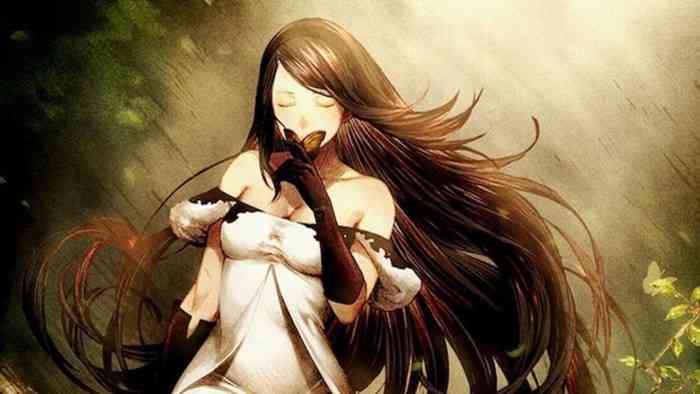 Bravely Second’s music was written to sound like a traditional RPG score, and it certainly does. I was playing with headphones whenever I could! 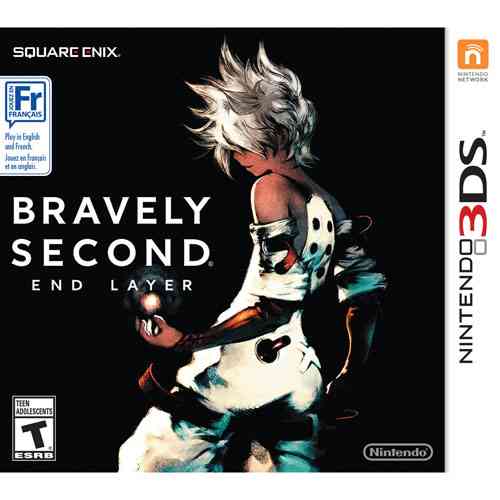