The short version of this review is that Blossom Tales II: The Minotaur Prince is an amazing 2D Zelda clone. It might be the best 2D Zelda clone, easily challenging The Legend of Zelda: Link’s Awakening as the Switch’s best offering.

Some Zelda-like games take inspiration from The Legend of Zelda series’ perfect formula. The original Legend of Zelda for the NES was arguably the console’s best title. A Link to the Past, for the SNES, somehow managed to surpass it, by enriching the narrative and world-building.

It Begins with a Simple Campfire Story 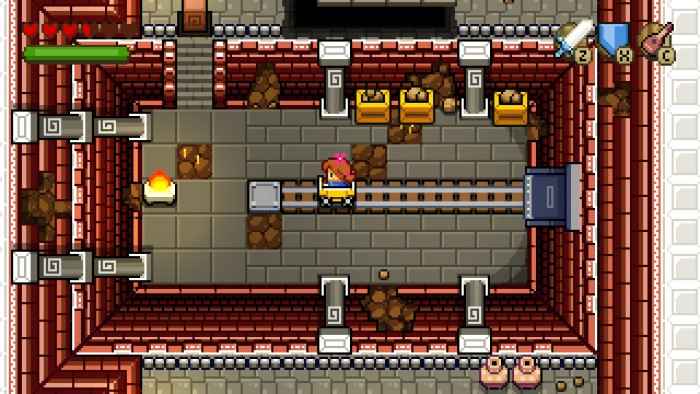 Blossom Tales II: The Minotaur Prince takes place hundreds of years after the events of Blossom Tales: The Sleeping King. The original game is often referenced, but it’s not necessary to play it, in order to play Blossom Tales II. Like the Legend of Zelda franchise, the narrative is fine, but not as important as the world-building or gameplay.

Blossom Tales doesn’t try to mask its Legend of Zelda inspiration, rather, it tries to perfect the Zelda formula. That’s an important distinction from a 2D adventure title trying to be its own unique game. The Blossom Tales games don’t exist in a vacuum without The Legend of Zelda series. There are Zelda references peppered throughout Blossom Tales II. There are heart containers, a spin attack, matching house interiors, grass cutting, jar smashing, etc. In Blossom Tales: The Sleeping King, the grandpa telling the game’s story even asks his grandchild audience if he’s already told them the story about “the brave elf boy who lived in a magical land called H –”. 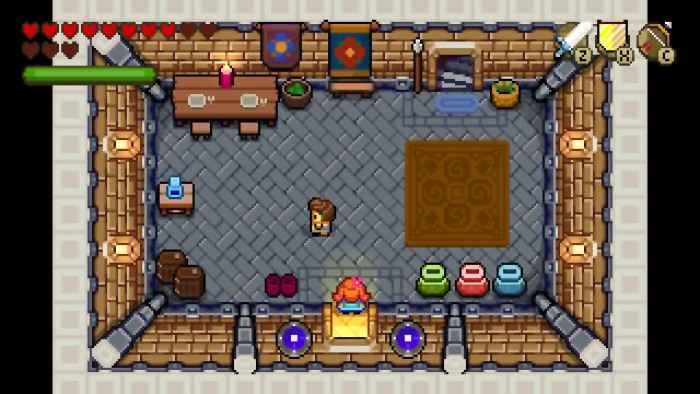 The Blossom world map is grid-based, just like 2D Legend of Zelda titles. Even though the entire map is completely connected, Blossom Tales has transitions between areas, to further accentuate its inspirations. There are two item slots, just like the updated version of Link’s Awakening. One of my only complaints about Blossom Tales II is that it doesn’t have any control over customization. For whatever reason, it drove me nuts that the interact button was the same button as cancel, and not the same button as confirm.

Gameplay-wise, Blossom Tales II starts slow. The beginning moments are a Chrono Trigger-like village festival, with some simple minigames to play. This is a good jumping-off point for the story! But the game introduces mechanics very simply, before ramping them up. It takes a few hours before Blossom Tales II’s genius really reveals itself. The challenging combat and puzzles in the latter half of the game are where it shines brightest. And it’s not apparent at first that Blossom Tales II will be anything more than baby’s first Zelda. 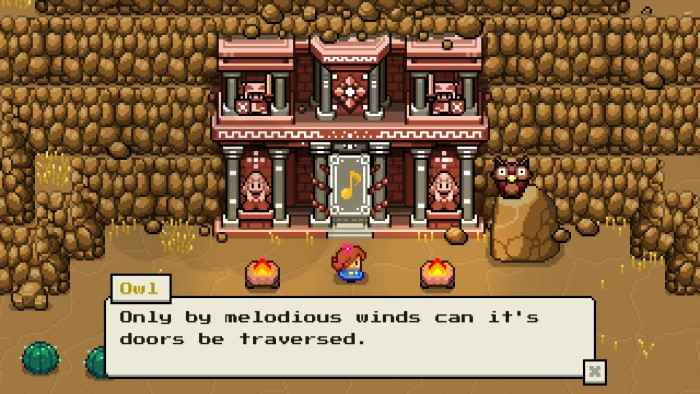 I get that the initial presentation of Blossom Tales II is designed to be deceptive. The game has a satisfying challenge, but it comes off as overly simple to start. There’s also a girly aesthetic that is guaranteed to turn some potential players away. I’m all for female protagonists, and games aimed at young female audiences, but the initial presentation will definitely not attract a portion of the hardcore retro game audience Blossom Tales II will need to reach to be successful. The pixel graphics are also quite simple. I prefer more complex sprite-work, and I think Blossom Tales would attract a larger SNES-loving crowd with characters that looked less like Lego figures.

If it ain’t Broke

Blossom Tales II: The Minotaur Prince looks, sounds, and feels exactly like Blossom Tales: The Sleeping King. It really is more of the same game, but with a new story, and some fun new abilities. The Blossom Tales series is all about perfecting The Legend of Zelda’s groundwork. So it makes sense that the second game is about adding to the already perfect formula, rather than innovating anything totally new. This isn’t a critique, but its worth noting for fans of the original game. 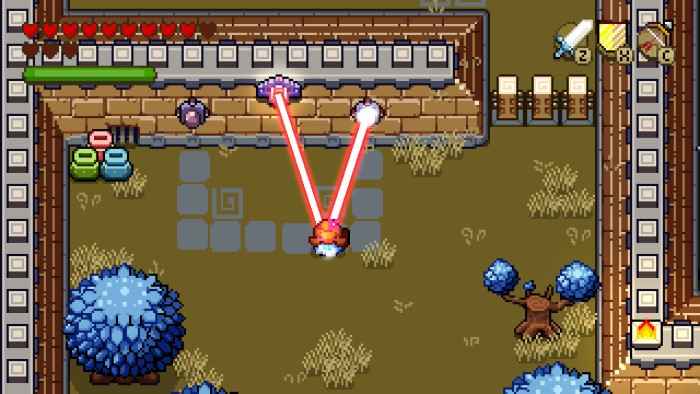 My only major gripes with Blossom Tales II: The Minotaur Prince are highly subjective. It’s a game that needs to reach the kind of people who play mods of The Legend of Zelda: A Link to the Past, which provide the player with more challenging combat and puzzles. Blossom Tales II has a very good world map to explore, and its dungeon puzzles and combat are perfect. It starts like a game a parent would want to get their young daughter but becomes one that will impress any old-school Zelda fan who gives it some time. So give Blossom Tales II: The Minotaur Prince your time. 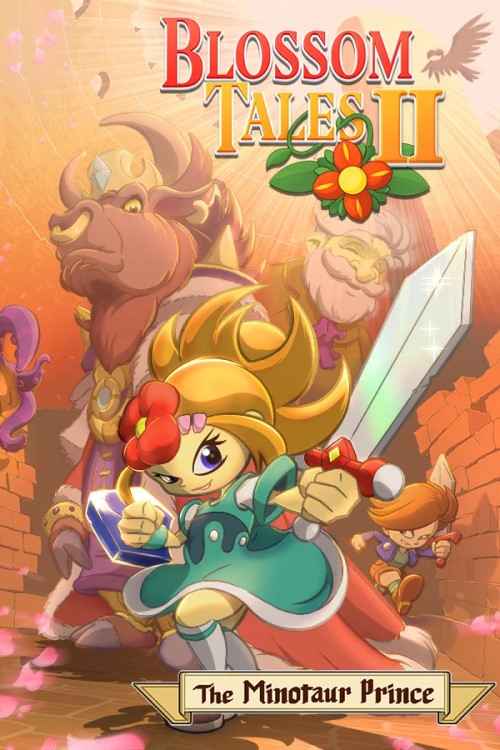