Looking through keyholes, planting hidden cameras, interrogating the locals, it’s all in a day’s work for you, the government appointed… landlord? From developer Warm Lamp Games, Beholder: Complete Edition has arrived much to the joy of those who love horrible moral dilemmas and immediate consequences for their actions. Originally launching back in 2016, Beholder: Complete Edition comes with the Blissful Sleep DLC pack, and as we here at COGconnected have already covered the original game, let’s focus instead on what makes Complete Edition worth buying: the Blissful Sleep DLC.

For those unfamiliar with the base game, Beholder is set in a totalitarian state, heavily (and I do mean heavily) inspired by dystopian literary works from authors like Aldous Huxley and George Orwell. Players take control of Carl, who moves in as the new landlord to an apartment complex along with his family. Carl is tasked with spying on his tenants, performing missions for the ministry, reporting on suspicious behavior, and keeping his family happy and healthy. It becomes a serious balancing act with dire consequences, so what does Blissful Sleep bring to the game which isn’t just more of the same?

“having a finite overall time turns the game into a nail-biter.”

The DLC for Beholder is actually a prequel, dropping players into the ragged shoes of Hector Medina, the landlord whom Carl replaces at the start of the game. Right off the bat players will notice that Hector is not a family man like Carl, but instead lives alone with his old cat. This is because the developers are about to drop the hardest objective of the game on you and they thought they would go a little easy by giving Hector one less thing to worry about like a family. The Ministry of Order congratulates Hector on his 85th birthday, reminding him that – having reached the age of 85 – it is time for this Ministry to take care of him! Hector has two weeks to get his affairs in order before appearing before the euthanasia center for the Blissful Sleep Program, but there is one problem – Hector has not turned 85. 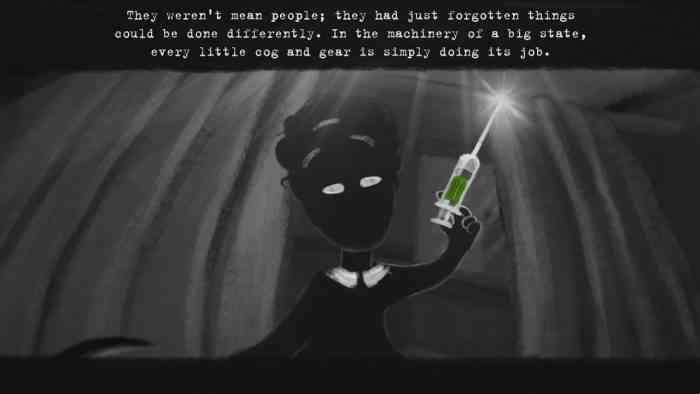 Hector pleads with the Ministry that their paperwork is wrong, but to be wrong means the government is fallible, something that simply cannot happen. Instead of players having to work their way towards a series of end goals, the looming clock of death sits in the top corner of the screen, letting you know how many hours Hector has left before he is due to report in for the Blissful Sleep. Having to prove the information is wrong on top of continuing to do your duty for the country and maintain relationships with your tenants adds a new layer of stress I did not realize this game was capable of. Removing the family gives Hector more time to focus on his impending doom, but that also means you have more time to focus on your impending doom. Beholder is already stressful as you stack time-sensitive quests on top of one another and still try to find time to snoop through peoples stuff, but having a finite overall time turns the game into a nail-biter.

“the game will still play the same: spy, report, build relationships, and try not to get shot in the face.”

Having played the base game, you’ll recognize a few of the older tenants in the building, but the game also offers a host of new and interesting characters to get to know in the short time Hector has left. Whereas Carl had a more open sense of progression in his dialogue choices from being a loyalist, to overly aggressive against his family, or a genuinely nice person whose kindness interferes with his work, Hector is more defined and refreshing. While he may not have reached 85, Hector is older, wiser, and generally smarter. He doesn’t let his anger or ambition drive him, simply his patriotism. I found for sheer story, I enjoyed playing as Hector much more because having this sympathetic character in a literal life or death situation – one where a clock counts down to his demise – was far more enthralling than the main game. 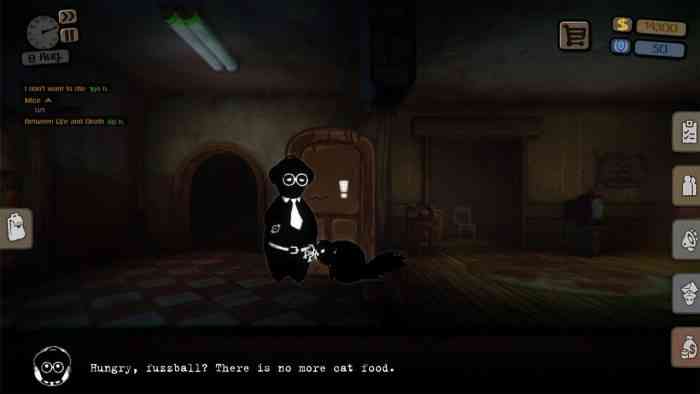 Beholder: Complete Edition is a wonderfully morally corrupt package that makes you feel stress, pity, loathing, and desperate to survive. While the more compelling story of Hector and his fate is a stronger draw than the open concept of Carl and his family, the game will still play the same: spy, report, build relationships and try not to get shot in the face. If you enjoyed Beholder then playing the DLC is an absolute must to see things from a fresh perspective without a huge change in gameplay, and if you haven’t played Beholder yet then the complete edition might just be what you need. 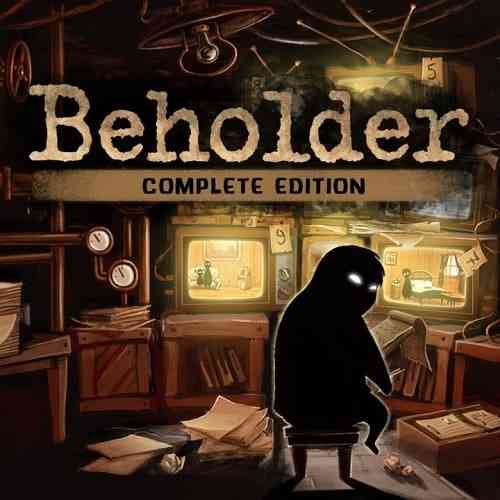