Plants vs. Zombies: Battle for Neighborville is a game I didn’t know too much about before heading into it. I was familiar with its predecessors, Garden Warfare and Garden Warfare 2, but have never played either of them. As a fan of third-person shooters like Saints Row and Grand Theft Auto, and multiplayer games like Overwatch, I was interested in Plants vs. Zombies: Battle for Neighborville so when the opportunity to review the game arose, and I must say, I’m pleasantly surprised with how much I’ve enjoyed my time with the game.

Originally released in 2019 for PC, Xbox One and PS4 by the developer, PopCap, Battle for Neighborville has finally made its way to Nintendo Switch under the care of QLOC. The game features a variety of characters, vibrant and thematic worlds, and fun and addictive third-person shooter gameplay.

It’s Your Town and You Have to Fight for It

Unlike its predecessors’ Battle for Neighborville surprisingly features a single-player mode. Now, I wouldn’t recommend picking this game up based on its single-player alone. If you’re looking for an engrossing story or lengthy campaign, you’ll likely found yourself pretty disappointed. However, if you’re just looking for a series of fun single-player missions to take on in between or in place of multiplayer matches, then Battle for Neighborville is a great choice for you.

Single-player missions can task you with anything from saving plants in trouble, killing hordes of enemies, defending an area, or taking down a boss. The variety in the single-player mode is pretty extensive and makes each mission feel different enough from the last to keep you interested in playing. The missions in question are scattered across the hub world of Sundrop Hills. You are able to freely roam around the world, accepting missions and activities, while avoiding or killing enemies scattered across the town similar to games like Borderlands or Saints Row. You’ll also find that you’ll be playing on the side of the plants, with a variety of Attack, Defense, Support, and Swarm characters to choose from. The game also features a variety of enemies and exciting boss battles that actually offer a decent bit of challenge. 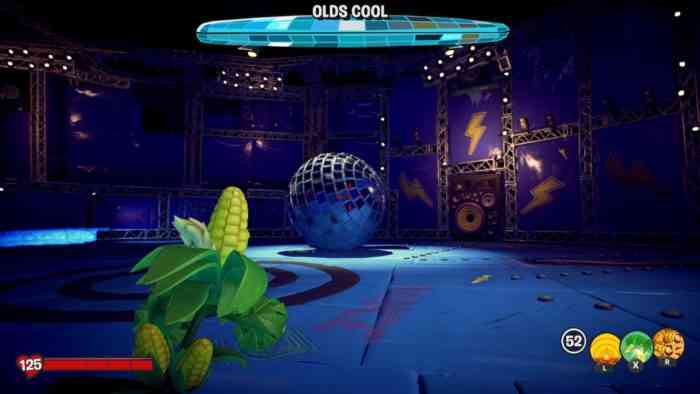 If you are the type to cringe at the sound of a pun or cheesy joke, then the single-player might be hard for you to sit through as almost every character’s name and location is some sort of pun, from Olds Cool to Air Ron. However, if you don’t mind this type of humor then the game can be pretty funny and might even put a smile on your face.

Battle for Neighborville features a variety of multiplayer options from its King of the Hill mode and Turf Takeover to your standard Team Deathmatch mode, Team Vanquish. Depending on which team you land on, you’ll either be able to choose from the same selection of playable Plant characters from the single-player mode, or a selection of Zombies from the same class types.

Online multiplayer seems to run fine from my experience with it. I didn’t have any trouble finding a match and I found the variety of game types and the level of competition enjoyable for a newcomer to the series. The hub world, however, is extremely confusing and overly busy. You do have the option to access some of the online game modes through a menu, but they will only somewhat help alleviate this problem as they still spawn you into the hub world, just to the correct location.

Considering the game types offered and character classes to choose from, Battle for Neighborville feels like a third-person version of Overwatch with its own unique style and world. 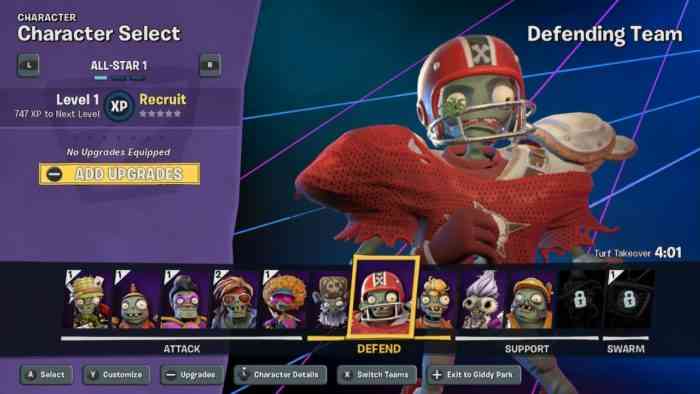 Speaking of style, the game actually looks really good — most of the time. Running on the Frostbite engine, Battle for Neighborville is an incredibly vibrant and stylish game that looks rather impressive on the Nintendo Switch while docked. However, the resolution drops in handheld mode which eliminates a lot of the details in the game, and for an experience as busy as this one, its quite noticeable. The world itself is really cool and feels very well-thought-out and detailed, but it’s easy to get lost in everything going on — a problem that only gets amplified in handheld mode.

Between the unique art-style, signature plant and zombie character designs the series has been known for, and the fun and exciting music, Plants vs. Zombies: Battle for Neighborville is easily recognizable and has done a great job establishing its brand and universe.

Overall, I had a really fun time with Battle for Neighborville and still feel like I only scratched the surface on the amount of gameplay and replayability the game offers. If you’re looking for an easy pickup and play title with some fun and chaotic third-person shooter gameplay, then Battle for Neighborville is a great choice for you. However, if you’re looking for a deep story or are turned off by “childish” writing, then it might be best to avoid picking this game up. While I think this game is great for any age, I would definitely recommend picking this up for a child old enough to get into a shooter, but too young for more mature games like Call of Duty or Apex Legends — if they like Splatoon, they’ll like Battle for Neighborville! 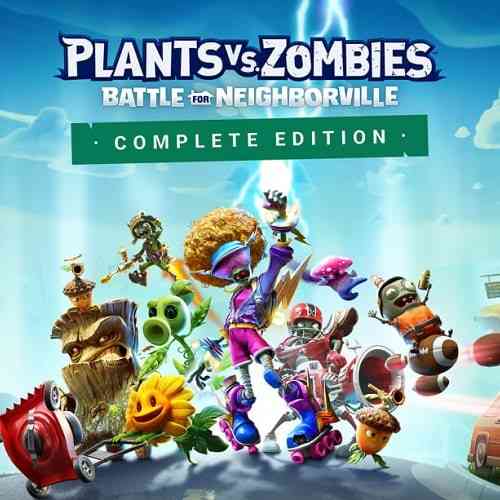