Atlas Reactor Review – A Diverse MOBA With A Tactical Spin

It seems a current trend in MOBAs is to incorporate elements from other genres to create something new. Atlas Reactor is a 4v4 tactical, simultaneous turn-based MOBA developed by Trion Worlds. For such an ambitious attempt to merge these genres, Trion Worlds managed to create a solid core gameplay experience with only a few hiccups.

It’s an interesting dynamic. You make a decision about what action or skill you want to use, then finish your turn with a move. Once you lock this in or after the turn timer has expired, the actions play out in three phases: Prep, Dash, and Blast. From my personal experience, the Prep phase is mostly used for shields, healing, or buffs that last for the turn. Some attacks will have two components with the set-up in the Prep phase and the damage in the Blast phase.

“All freelancers have a basic attack with a single turn cooldown to ensure that they can always contribute something.”

After Prep comes Dash where most moves here revolve around movement. These skills are particularly useful for escaping close range enemies that have become uncomfortably close or to set up for an ambush next turn. The Blast phase is when most of the damage is dealt. All freelancers have a basic attack with a single turn cooldown to ensure that they can always contribute something.

Once the three skill based phases are over, each hero takes a turn for movement. Now here is what I find to be frustrating: you lock in your moves before you know what sort of condition your hero will be in. This means if you’re slowed and you planned on taking a full move, you’ll end up short of your destination. I understand the layers of strategy this implies, but it becomes such a gamble without much ability for recourse. 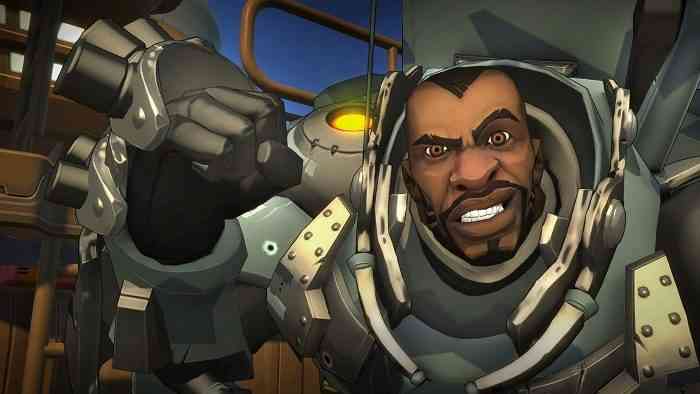 Despite this, I did really enjoy the three phase system for simultaneous turns. The potential synergy is highlighted by the varied roster of freelancers and their abilities. There are three classes of freelancers: DPS, tank, and support. In the case of Atlas Reactor, these classes tend to have strengths in particular phases. DPS excels in Blast or Dash, support is great in Prep, and tanks are gonna tank no matter what.

“It is a bit hectic when you’re playing a character for the first time, but after a few games you begin to make decisions quickly and confidently.”

As long as you tend to play to the strengths of your hero, the roster feels fairly balanced…for now. Certainly someone with more skill and time than I will figure out the optimal hero and loadout, but until then I never felt like I was at a disadvantage.

Lately I’ve come to appreciate online games with a definitive timer, and while Atlas Reactor has a method of keeping games from dragging on, I have mixed feelings about it. One the one hand, I do appreciate the turn timer and the turn limit. The timer offers enough time to plan your ability and your move, especially since you have time while turns are resolving. It is a bit hectic when you’re playing a character for the first time, but after a few games you begin to make decisions quickly and confidently. On the other hand, there’s just not enough time to type out plans, and the only VOIP option is to join a temporary Discord channel. 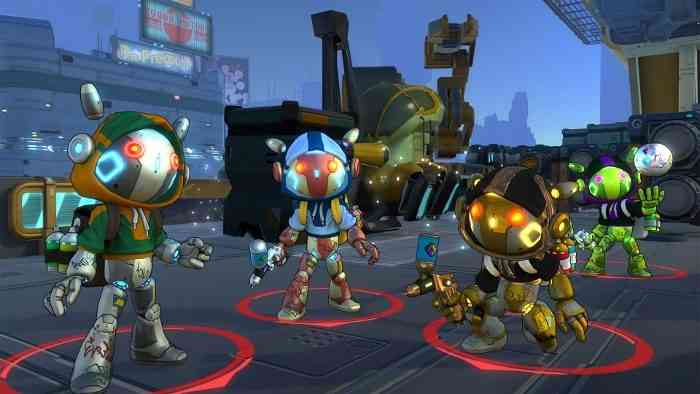 One of the core features of tactics style games is the map you play on. Atlas Reactor has three maps that offer some environmental bonuses like camouflage and cover. Aside from aesthetic differences, the maps all feel the same. They aren’t exactly congruent, but there isn’t anything that really sets them apart from each other. Not one map sticks out that requires a different set of tactics over the others. This isn’t a deal breaker for me, but it seems almost pointless.

“Each freelancer also has unlockable mods for their skills that you can configure before each round.”

As in all competitive games these days, there is a progression system that rewards you with loot boxes at every season level up. Most of these seem to be cosmetic; there are various ways you can adorn your player icon or banner, and of course there are various skins for the freelancers. Each freelancer also has unlockable mods for their skills that you can configure before each round. These provide conditional extra damage, healing, or some status effect.

Atlas Reactor is a game that I appreciate for its diverse cast and refreshingly short match times. While I do think more depth could be added via creative map design, I’ve had an overall positive experience with it and am eager to see how it evolves. 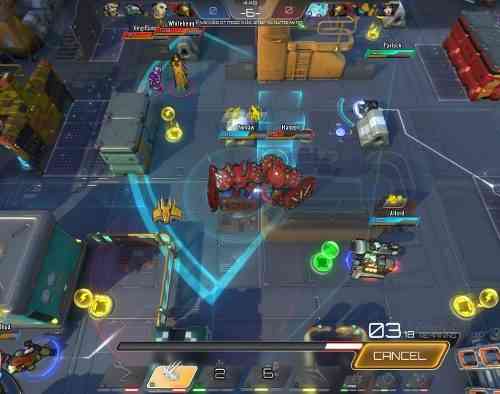 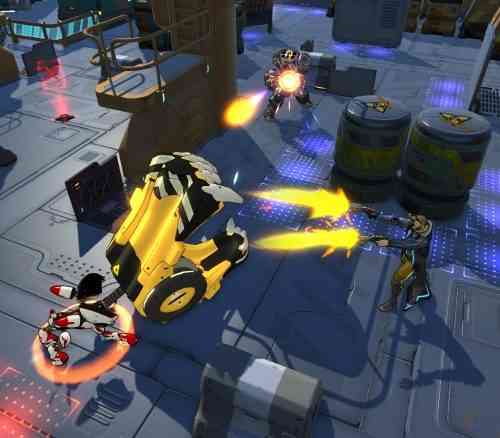 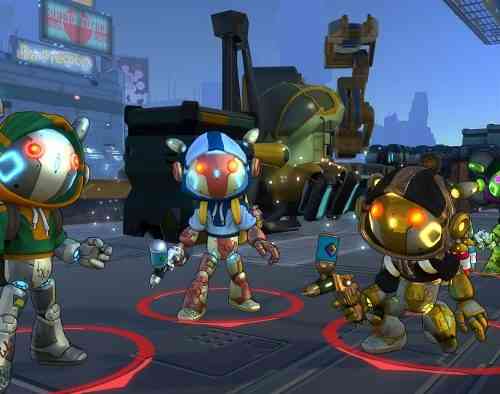 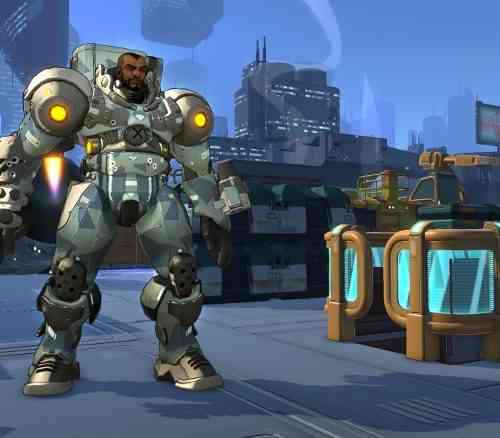 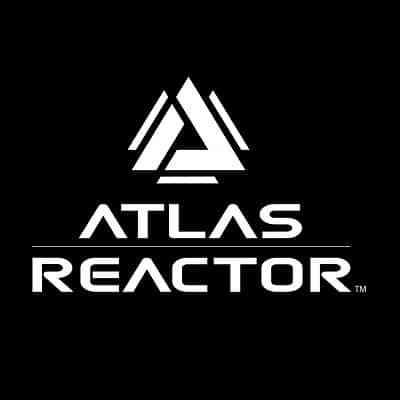 Among Us Fighting Game is Now a Thing That Exists
Next 2TB Gears of War 4 Xbox One S Limited Edition Bundle Review – The Best Xbox Around, For Now
Previous Dragon Quest Builders Review – Taking Minecraft and Terraria To The Next Level