Now’s a pretty good time to be investing in a wireless headset. To be fair, this whole year has been the perfect time to up your headset game, but now the shopping season looms large. To that end, the Astro A20 Wireless Headset is here to solve most -if not all- of your wireless headgear needs. Whether you’re playing online, watching TV, or listening to music, these cans have got you covered. 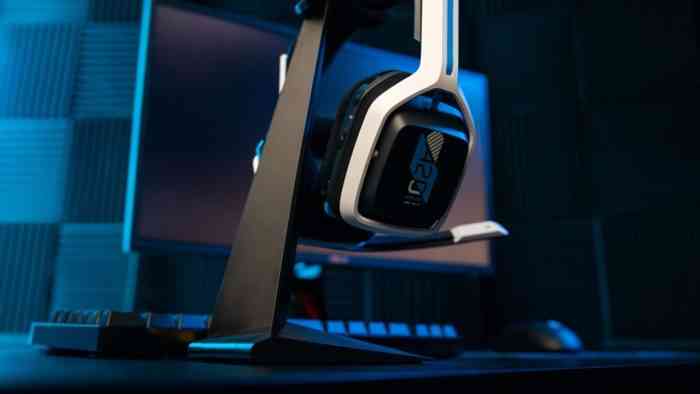 I both can and can’t be considered a headphones connoisseur. While I use them more or less constantly, it’s mostly for passive purposes. Music, podcasts, movies, TV shows, games, that sort of thing. You’ll lose me right away with any serious shop talk about specs and granular differences between models. On the other hand, I’m at least savvy enough to notice when something is off. Like all good new gear, I put this headset through its paces in a variety of ways. Mostly by consuming the aforementioned styles of media. There was even some actual voice chat, aka the whole reason to buy a headset like this one.

Music To My Ears

Music is my constant companion throughout my work day. Dreamy vaporwave beats, lo-fi hip hop, dark trap, black metal, and retro synth all come through exactly as they should. The advertised range of 50 feet doesn’t account for stuff like concrete floors, but I still got a fair distance away before they cut out. The sound itself is clear and balanced enough that no individual music genres suffer from aural misrepresentation, either. This isn’t a totally new phenomenon, but the ability to dance in your living room with headphones on can’t be ignored. Especially these days, with clubs and parties far behind us, this is a small, sacred treasure.

For game audio, I ran two separate tests. One was with Assassin’s Creed Valhalla, the other was with A Way Out. AC:V sounded a little off, at first. Was it the connection? Something about the volume balance? Were the batteries in the headset not charged right? Nope! It was none of those things! It turns out that some of the dialogue in that game just sounds gross. Specifically, the dialogue from certain child NPCs. The rest of the audio was amazing! Rich, multi-layered, clear as crystal. Some of the kids just don’t sound great. Which is fine! Valhalla was developed during a pandemic, a reason we’ll be seeing a lot of in the next year or so.

A Way Out was the real acid test, as this combined voice chat and game audio in one device. The two channels came through loud and clear. There’s an option on the headset itself to adjust both volumes individually, which is nice. Especially since my friend’s headset was a bit on the quiet side. The A20’s mute button is activated by flipping up the microphone. I never used it, but I appreciate that the option is there.

So it sounds great, but what about the rest? There’s a button on the dongle that switches the A20 from PC to PS4. It’s not automatic, but it is easy. The headband feels relatively sturdy, while the ear pads are comfortable over long periods of time. I had no problem connecting to either the PC or the PS4 once I figured out the dongle switch. The battery life is good enough that I haven’t actually ran out of juice yet, though I’ve briefly charged it a couple times out of paranoia. I also got no complaints from anyone I was chatting with about sound quality, though people won’t bring that up unless it’s truly terrible.

My understanding is that wireless headsets used to sound pretty terrible compared to their wired counterparts. We’ve come a long way since those early days, and the A20 headset is proof of that. While audiophiles and gearheads will still find a few cracks in the facade, anyone with even slightly lower standards will love these. I’m personally ready to retire my long-standing wired set in favor of this one, based on the convenience alone. As someone whose desktop is currently in their living room, the wireless element, the comfort, and the battery life are absolute life-savers. The fact that I can switch from PS4 to PC and back so easily is a big bonus as well. You’ll even be able to use these with the PS5, assuming you acquire the correct USB adaptor. If you’re looking for a rock-solid all around headphones solution, Astro’s A20 Gen 2 Wireless headset could be just what you need. 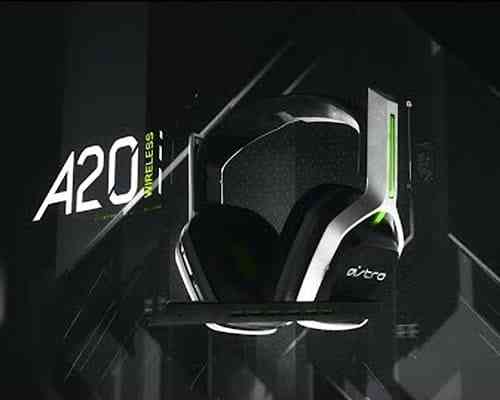