Arise: A Simple Story was originally released on the PC and consoles in 2019 and now has found a new home on the Nintendo Switch. It’s hard to tell a concise story without the use of words or dialogue, especially one that has a goal to invoke emotions in the player. But developer Untold Tales was able to do just that by weaving a beautiful tale told through only muted cutscenes.

Arise begins at the end of the protagonists’ life, his loved ones saying their final goodbyes during a Viking-like funeral as they set the pyre ablaze. We then awake as the burly man atop a snowy mountain where we go through the journey towards the afterlife. Along the way, we’ll uncover the story of his life through beautiful imagery that tells us the tale of his life, his love and his loss. It’s incredible to think that such a beautiful story could conjure such strong emotions within myself. Especially in an easy to follow the story that could be done without any background initially provided or with dialogue throughout. 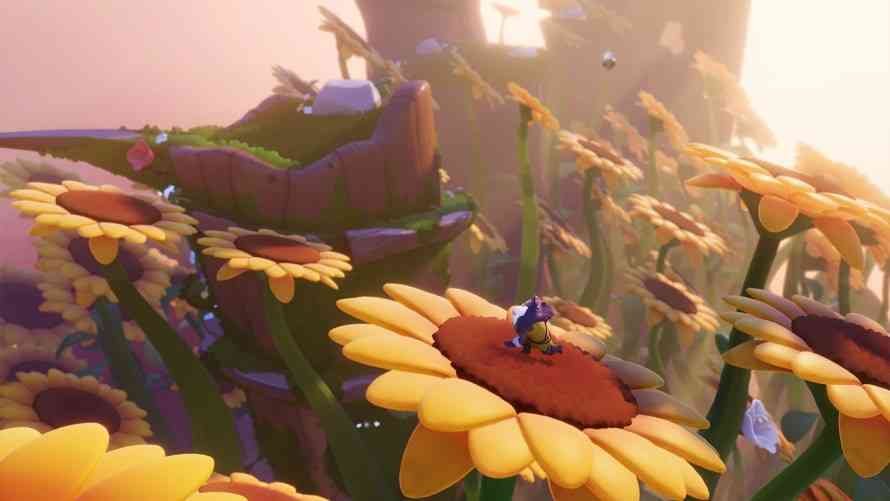 As you explore the world towards the afterlife, you’ll be playing through 10 stages based on our protagonist’s life. The game is played as the quintessential 3D platformer that we’re all used to. However, the main draw in Arise is the ability to move forwards and backwards through time and seasons. This allows for some fantastic puzzles that range from easy to challenging. But it never becomes so frustrating that it can’t be figured out without some careful thinking. Some of the puzzles range from raising water levels to move forwards by jumping on top of planks to moving snails around to jump from their shells onto the next platform. The use of going backwards and forwards in time not only makes the game more interesting from a problem-solving perspective but everything that’s affected by it is just done in such a wonderful way. 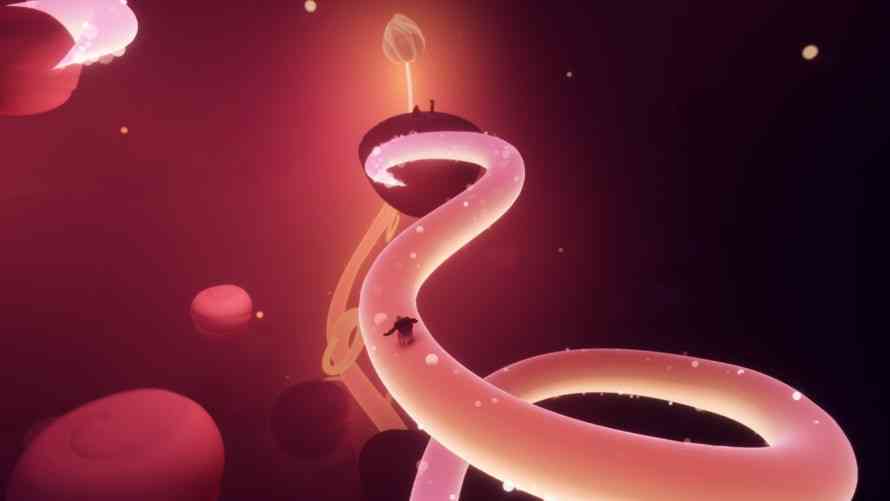 The game really does want players to focus on the landscapes as we travel through, which is fantastic as the world is just so breathtakingly well made but it does offer some depth issues when it comes to platforming. Sometimes it can take a moment to figure out how far or where you need to jump exactly. But despite how hard it can be to gauge where you’re supposed to leap to, there’s no worry or rush as you have infinite lives and respawns are always close by. However, I did notice that my Switch seemed to have some issues with keeping up with Arise. Some of the busier stages caused some jittery and dropped frames but as the game is slower-paced, allowing players to take their proper time, it didn’t really bother me.

Beautifully Told While Tugging At The Heartstrings

The Definitive Edition gives us some new features and goodies to make the experience even better. There’s a new photo mode that offers different screen and lighting effects. And with the beautiful landscapes, you’ll be sure to get some breathtaking pictures. It also comes with a digital artbook with 100+ beautiful illustrations and a digital 18-track soundtrack. I frankly would have paid extra for it, as the musical score in Arise is simply beautiful on its own. 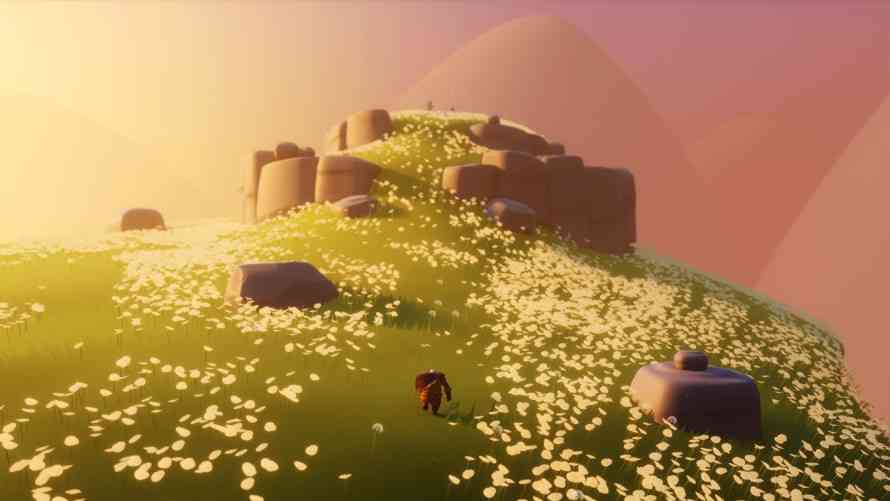 There’s so much gentle care in detail from the landscapes and the story we learn throughout the journey. But I was surprised at the connection I was able to attain with our silent protagonist. It’s hard to have a main character that doesn’t speak but somehow through his animations, it made him feel genuine. The way it takes him a moment to gain his footing after a big fall, how he stops to take a breath when he becomes tired to how he simply holds out his arms as he’s balancing on a narrow beam. I know it’s not much but it was charming to watch him just as much as it was to see the world we’ve found ourselves in.

Arise: A Simple Story may exactly be just that but the emotions and journey we go through is anything but. With a serene and breathtaking art style, I wasn’t quite expecting to experience such intense feelings. You really have to appreciate the love and nuanced care that developer Untold Tales put into this game. In total, the Arise is about 4-6 hours long depending on how quickly you go. But I assure you every moment is so worth it, I almost wish there was more. If this title slipped under your radar on its initial release, I would recommend picking it up for the Switch; however, I would also encourage you to have a box of tissues handy for those hard-hitting moments. You’ll need them, trust me. 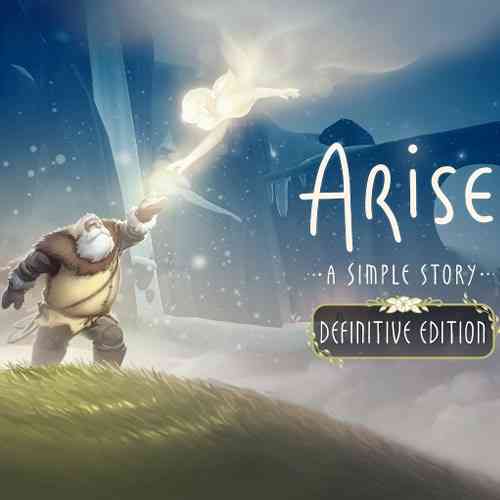