Anno 2205 Review – A Costly Dumb It Down Simulation Game

So the latest installment in the Anno series is out, going even further into the future. New tech, new climates, and a visual upgrade await in this AAA-priced building game, but is that enough to justify shelling out the big bucks? While Anno 2205 on its own is a very cool and well-constructed city sim, as part of the Anno franchise I’m sad to say it falls incredibly short.

Gone are all the deep layers of mechanics that were an integral part of past games. Gone too are the limited resources, multiplayer, and combat. With 2205, we are left with a pure city builder where your goal is to spread your corporation across the planet from the temperate coast to the freezing arctic. Honestly it isn’t even an amazing city builder, as the majority of that has been dumbed down and automated. Almost everything is automated now except for what you build, where you build it, and where your trade routes go.

There’s no sandbox mode and no co-op… Instead you’re given locations to settle and take over every square of useable space. Once you’re done that, congratulations! You’ve basically finished Anno 2205. This should still take you a little while if you’ve got experience with past Anno games, probably at least ten or fifteen hours, but this is the sort of experience that you should be able to pour hundreds into. Unless you want to up the difficulty and make starting out harder, there is pretty much zero replayability here.

“There’s definitely a market for this game, but I completely understand why so many long-time fans are so upset.”

Another serious problem is the lack of factions and real-time combat. For factions, there just plain aren’t any. You don’t get to pick another corporation that works differently or has different structures to build. Pick your company logo, give yourself a title, and get to work. Combat is now relegated to combat mission zones. As you complete missions your military rank increases, so you can upgrade and acquire new ships. I actually do enjoy the combat missions but it just doesn’t feel right in an Anno game. If this was a side feature and combat still happened normally as well, this could have been a great improvement to the series in my opinion.

Once you conquer the temperate climate, move to the arctic and try your hand at creating warmth for your population buildings. The arctic is another element of 2205 that I actually found pretty entertaining because of the new challenge associated with it. It’s a lot harder to build your perfect city when residential areas have to coexist so perfectly with big industry. Once you’re more established, you can tear it all down and start fresh to keep your land a bit cleaner. 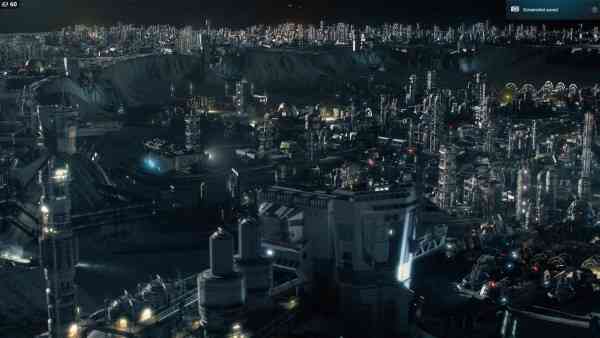 Trading between your settlement zones is key, and now it’s easier (simpler) than ever! As long as one zone overproduces something, you can send it to another zone by creating trade routes on the strategy map. All you have to do is select the zone, select the resource, then select the zone you want to send it to. This is essential if you want your arctic employees well-fed and healthy, or you need some rare materials for more advanced buildings in zones without access.

As far as being its own game and an enjoyable experience, Anno 2205 isn’t bad. It’s still pretty fun seeing the clear lay of the land and organizing your own personal city. Especially now with all the future tech, you have the chance to make something very cool and unique to your own interests and tastes. It’s still a lot of fun starting from scratch and keeping your economy in check by managing supply and demand of products. The automation of a lot of features definitely makes this more of a casual experience that you can leave on in the background and play at an easy pace. Due to the lack of real-time combat, there’s never really a pressing threat that has to be taken care of. 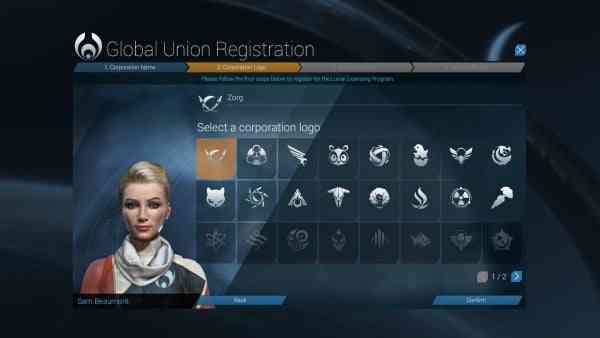 Visually, Anno 2205 looks great. The UI suits the futuristic theme, especially the strategy map, and models/textures look pretty good on higher settings. Even if your PC can’t run on anything except for bare minimum, it’s still very presentable and won’t ruin your fun. The weather effects and day/night cycle look good, and although it’s hard to see at night you can set it to whatever time of day you’d like by fast-forwarding. There could be a bit more variety in terms of environments or maps, but it seems that with the content scaled back the developers were able to spend a lot of time on the artwork.

There’s definitely a market for this game, but I completely understand why so many long-time fans are so upset. It feels like Ubisoft basically tried to dumb down an amazing series to gain more popularity, and I’m not so sure expansion packs can fix this. On top of that, the price is a little much. $70CAD is expensive, and I’d argue that going to $50 would make this a much more reasonable purchase. Cities: Skylines or even SimCity are both better city builders, and the only real reason to purchase Anno 2205 is if you absolutely need that futuristic feel. 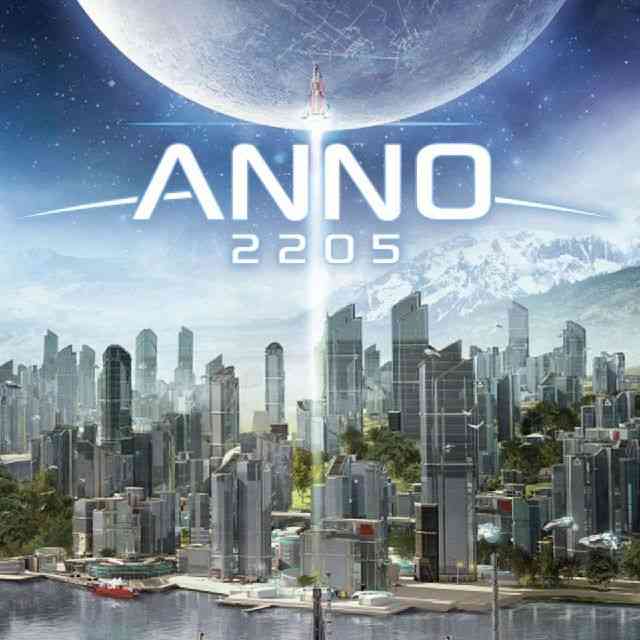