By and large, the quality of video games has continued to improve by nearly every metric, whether it be story, characters, mechanics or graphics. Sure, there is the occasional high profile misstep but the vast majority of console and PC titles are at least competent and quite often, amazing in one way or another. Then there are games like Akiba’s Trip: Hellbound & Debriefed, which was pretty awful in 2011 when it first appeared as Akiba’s Trip 2, awful when it was released for PS4 as Akiba’s Trip: Undead and Undressed, and now is just an inexcusable, marginally improved re-release for PlayStation 4 (playable on PS5) and PC. 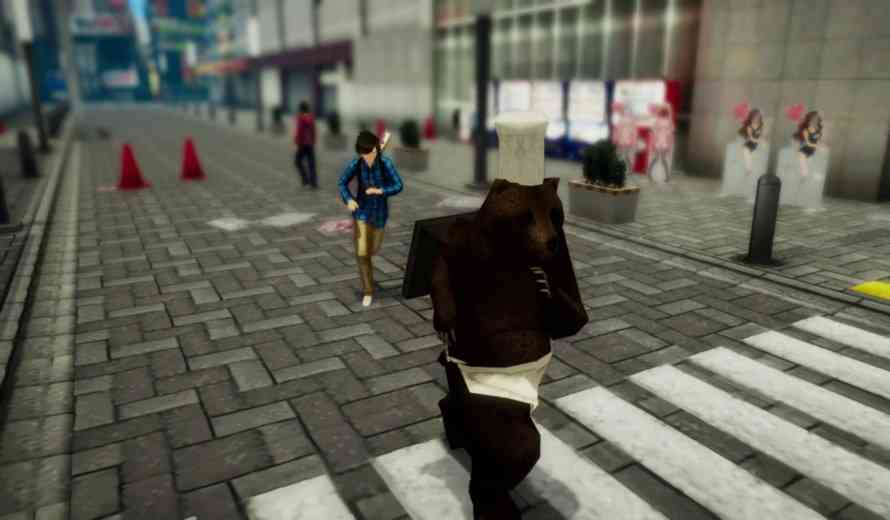 As a string of actual words, the premise of this JRPG sounds almost weirdly enticing, if entirely ignorant of contemporary cultural norms and standards. A legion of vampires called Synthisters has overtaken Tokyo’s Akihabara shopping district. Your character is a teen boy — who bitten by a strange girl, has become a Synthister himself –recruited against his will into a cadre of vampire fighters. The twist here is that, instead of staking the vamps a la Buffy, you defeat the Synthisters by stripping them of their clothing and exposing them to sunlight. You punch, kick and strike their clothes until the garments are damaged enough to fall off, leaving the vamps in their underwear, exposed to the deadly rays of 2011’s, pre-global warming sun. “What about at night, then, or indoors?” Stop it, brainiac, you ask too many questions.

If the premise has you thinking, “Well, that’s just twisted enough to be cool,” let me assure you that it isn’t. The constant barrage of creepy double entendres (there are two in the title alone) and sexist imagery were offensive enough in 2011 and it is even more cringe-inducing today. Anyone who might be expecting some element of eroticism from the story’s conceit, or fun bawdy humor (or compelling combat) will be sorely, profoundly disappointed. 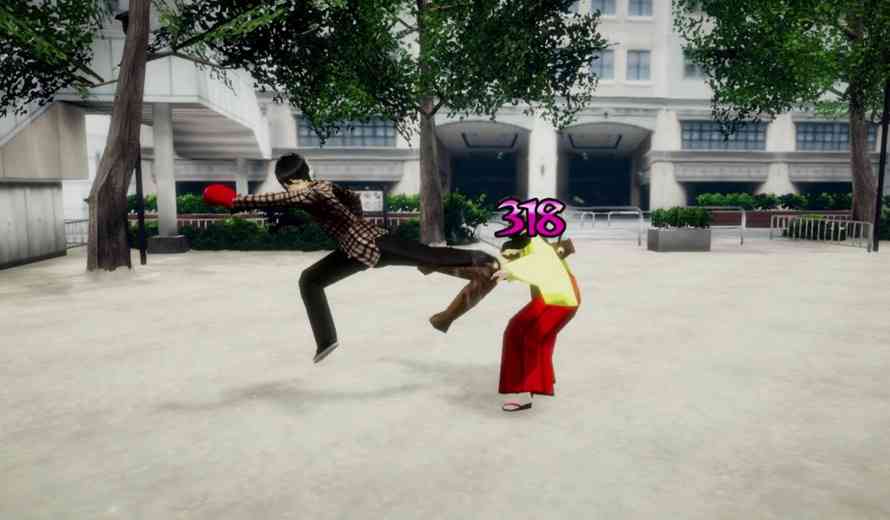 I know that there are fans of this game out there, but for the life of me, I don’t understand why. It isn’t clever or well made and whatever shock value it might have served up in 2011 has morphed entirely into creepiness.

I’m not sure which is worse, Hellbound and Debriefed’s graphics or combat. A train wreck in HD is still an unfortunate disaster, so whatever framerate improvements or slight visual upgrades have been achieved are overshadowed by how ugly and primitive the game’s PS3-era graphics look by not just contemporary standards, but those of a decade ago. Has the Akihabara district been convincingly rendered? Sure, if your idea of the famous district is one of the blurred buildings and city streets populated by static citizens identified not by name but function, like “Boy wearing shirt” and “Salesgirl.” I think that even though the forgiving lens of nostalgia and a fondness for anime-style JRPGs, Hellbound and Debriefed just looks bad, still out of focus and lacking in detail.

If there is one — and this is a real stretch — area in which Hellbound and Debriefed at least makes some sort of sense, it is in the mechanics of its combat and ability to use random objects, be they baguettes or electric guitars, as weapons. Different everyday objects and clothing items give increased health or defense and while the action is functional it is a million miles from rewarding or fun, with little precision and no real feeling of weight behind any action. You can romance some of your fellow vampire hunters, provided you can stop quick-scrolling through the horrible dialogue and juvenile humor long enough to catch those options. Most RPGs have a steady climb towards greater complexity and challenge, but Hellbound and Debriefed eschews this traditional mechanic in favor of combat that never really changes in any significant way. While we’re speaking of mechanics, let’s mention that you have to put your weapon away in order to heal and that it’s entirely possible to die in the first ten minutes and (blessedly) find yourself at the end of the game. It should be a cheat code. 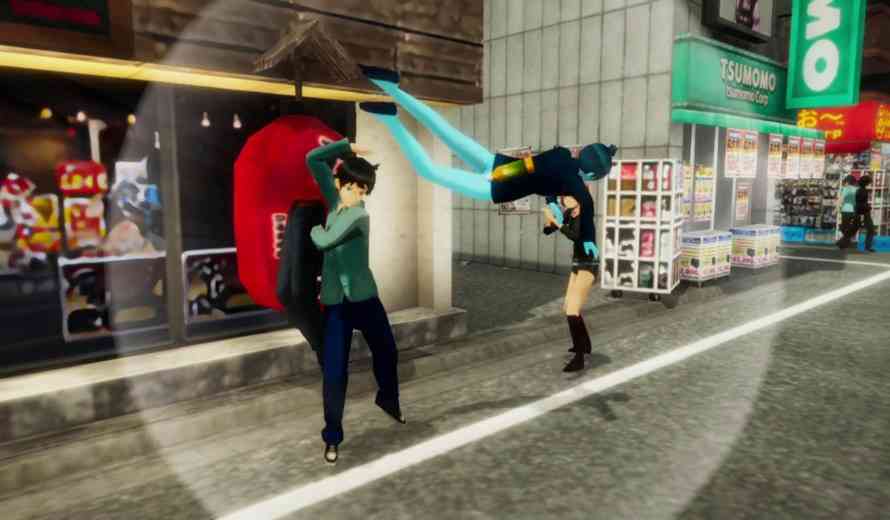 I can’t imagine anyone so desperate for content that they would find value in this only marginally improved ten-year-old game. Akiba’s Trip: Hellbound & Debriefed is and has always been, awful and no HD remaster will fix its terrible story, lackluster combat, primitive graphics, and creepy tone. Some games are broken or bad in a kind of fun way, but Akiba’s Trip: Hellbound & Debriefed isn’t broken, it’s just bad and decidedly, aggressively not fun at all.

***PlayStation code provided by the publisher for review*** 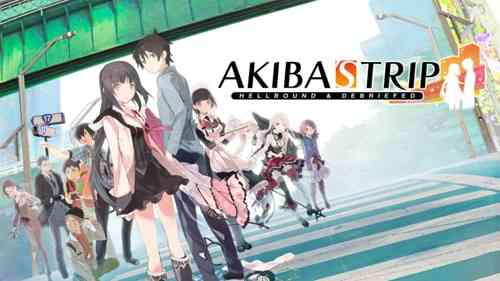