Two years ago we were given the kind of game we longed to see again: a platformer about adorable anthropomorphic creatures fighting against evil to save their land. We saw it in Donkey Kong 64, we saw it in Banjo Kazooie, and we saw it in Conkers Bad Fur Day – oddly enough all titles from the Nintendo 64 and produced by RARE. Yes, Yooka-Laylee was a love letter to those glory days with bright colors, adorable mascots, and the platforming we longed to see again.  It was recently announced that the loveable characters would be returning for yet another adventure, albeit one completely different from what you might expect. We at COGconnected were lucky enough to go hands on with Yooka-Laylee and the Impossible Lair at E3 and we couldn’t be more excited.

You’ll notice right off the bat that this title is a 2.5D sidescrolling platformer in the vein of Donkey Kong Country. I was a little skeptical of the change at first but this new structure lends itself brilliantly to the new mechanics of the game and in no time at all I was having a blast. Yooka and Laylee must take on the dreaded military leader Cap B who is looking to overthrow and destroy Queen B and the bee kingdom!  To stop him Yooka-Laylee must enter the Impossible Lair: a terrible dungeon thought to be so impossible to defeat that our nefarious villain has left the front door unlocked! The lair is accessible from the very beginning of the game, however your odds of survival are pretty slim and you’ll need help… 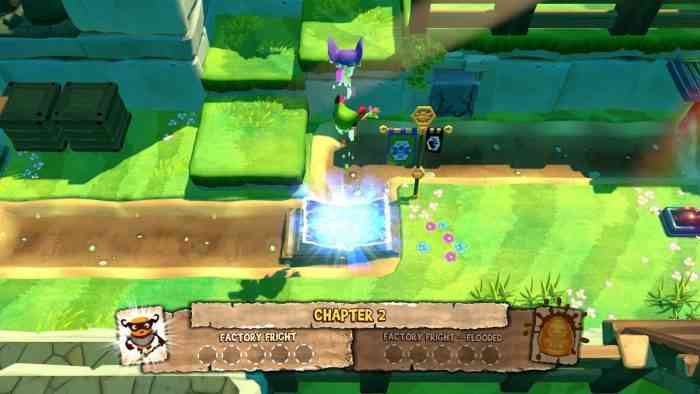 The game features a unique isometric overworld hub with areas to explore, collectibles, enemies to defeat, and most importantly – puzzles to solve. These puzzles not only affect the overworld but will have drastic effects on each of the stages you’ll need to complete to help defeat the impossible lair. Level design felt brilliant and the game is built with features to be accessible to sidescrolling players of all types. Do you want to rush to the end like Sonic? Yooka is able to roll into a ball and barrel through enemies while Laylee helps him spin faster as you race to the end of the level. Prefer the Super Mario Bros. style of destroying things and taking out all enemies? Various objects are smashable and enemies can be defeated through a variety of attacks, but most satisfying has to be jumping on their heads. Maybe you love the classic Donkey Kong Country feel? There is no time limit on the stages and a ton of secrets to uncover. You are encouraged and rewarded to explore every nook and cranny of the beautiful and well designed stages. 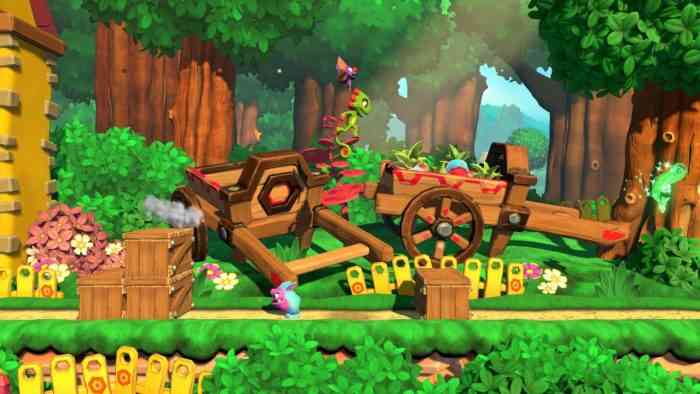 You’ll also find quite similar to Donkey Kong Country that Laylee acts as your second hit point; when struck she will fly around the area giving you seconds to collect her until she disappears and must be summoned again with a bell. Losing Laylee hinders a lot of your unique abilities that require you to work together, so suddenly you re-evaluate risky moves and jumps for fear of going back to the last checkpoint. Whatsmore, Yooka-Laylee does not feature a system of lives, so players of all ages can feel confident about progressing forward.

Everything Playtonic and Team17 have put into this game works incredibly well. Combat, puzzle solving, locomotion, and the impressively sized overworld made for a really fun experience at E3, and I walked away from the game wanting to buy the original so I could fall in love with the characters again before their latest adventure releases. The developer’s passion for the game and these characters have translated well into the final product and I hope others will see that same love and care on screen when it launches later this year. 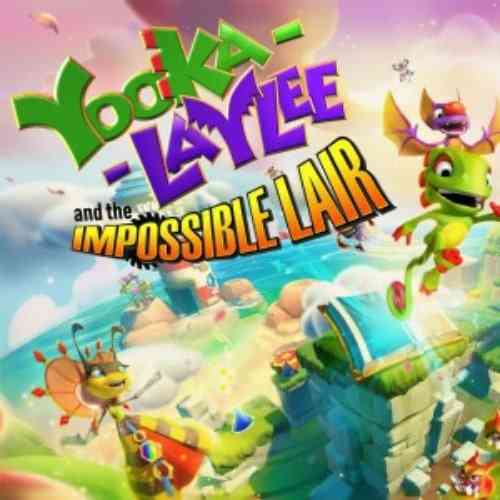 
Geoff Keighley Won’t Be at E3 This Year

Main Assembly Is That Robot Builder You’ve Dreamed Of