Yes, Cyberpunk 2077 May Actually Be THAT Good

Even before Keanu Reeves waltzed on stage at Microsoft’s E3 2019 Briefing, Cyberpunk 2077 had the show in the palm of its hand. A face melting 2018 demo set up the CD Projekt Red team for an even more eye-popping 2019. The Polish developers were practically rock stars at the show, attracting pointing, stares, and general superfan behaviour from all manner of showgoers. But the game can’t actually live up to that hype, right? How could such a breathtaking and overwhelming world be finished for April 16, 2020?

I had big expectations. It’s dangerous in this business, but last year’s demo sealed my fate as conductor of the Cyberpunk 2077 hype train. Still, I strapped on my heaviest set of objectivity goggles to take in the 50 minute E3 2019 demo. I’m going to avoid covering old ground here, so you can click here to find out why the 2018 demo blew E3’s skirt up last year.

This year’s version of V was twofold, showing off the game’s flexibility in play style and approach. We saw both a highly technical Netrunner guy, and a cyber-enhanced physical powerhouse lady. I want to play both, and more.

Reeves’ Johnny Silverhand played heavily into the demo, and will in the full game too; word is he’s laid down 15 DAYS of dialogue, the second most behind V him/herself. I have way more questions than answers about the content and setup of the demo scenario, but here’s what I know. V has a semi-mysterious ‘bio chip’, and he (at this point) is trying to get in with the Voodoo Boys gang to speak to their leader, Brigitte. 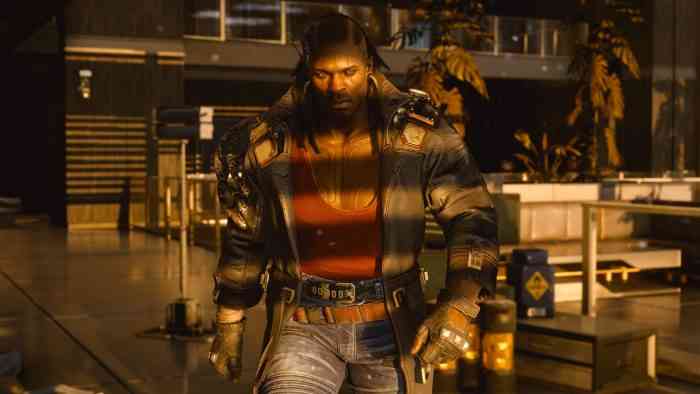 CDPR has caught a lot of flak and knee jerk reactions for various things, but from what I’ve seen they’re handling characterization in a realistic way. For example, in Cyberpunk 2077, the Voodoo Boys (there are lots of girls too, but hey, this is what the gang was called in the source material) are a primarily Haitian gang. They moved into the Pacifica area of Night City after the war, and set up lucrative shop. Haiti has a lot of French influence, and the Voodoo Boys speak with a French affectation thusly. It adds a great deal of flavour to interactions, and actually makes me more interested in learning about real life Haitian culture. Any reasonable person is going to understand that this is fiction. If you’re one of the folks up on your soapbox or clutching your pearls, maybe cool it until you see the final product.

I won’t spoil what happens exactly, but V needs to help out the Voodoo Boys with a problem before they’ll give him access to Brigitte. From there, we saw more combat, hacking, and how different builds affect gameplay. The RPG elements of the game like skill points directly affect combat options. Netrunner V was able to hack into security systems and shut them down, overload enemy implants, and used a nanowire (guys, it’s a freakin’ laser whip) to lay waste to all in his path. Beast V approached the same situation by ripping a door off the hinges, snapping several necks, and ripping a turret right off its mount and mowing everything down like Arnold in Predator. I can’t decide which method was more badass, and the potential to weave those extremes together however you like is drool-inducing. 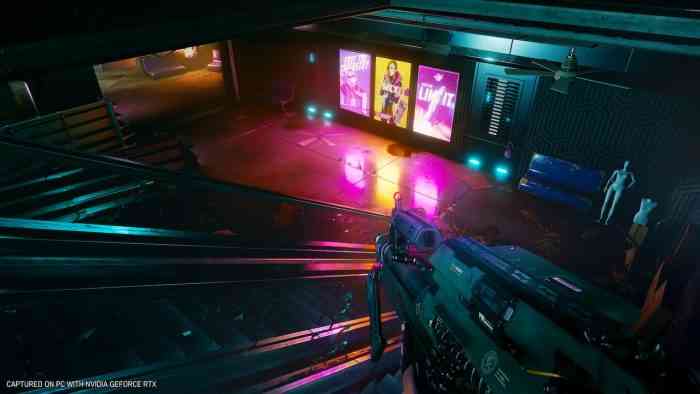 Choices along the way sometimes had time bounds. V had just a couple seconds to pull his hand away from danger at one point, so you’ll be forced to trust your gut frequently in Cyberpunk 2077. The mission tied up with a more traditional moral choice with no time limit, and the consequences of that particular choice were dire to put it mildly. Things could’ve gone much differently. With careful planning, you can complete Cyberpunk 2077 as a pacifist.

At the conclusion of the demo, V physically entered cyberspace. How cool is that? The possibilities there are … whoa.

Let’s talk about character building. We saw an abridged version of Cyberpunk 2077’s character creator, which featured presets for facial and body features, but I didn’t see the option to use fluid sliders. There are 3 back story options on offer – nomad, street kid, and corporate – which will directly affect how V is treated, and gates dialogue options as well. In our demo, Street Kid V had the option to call gang members on their bullshit, and be extra suspicious of Corpo scum. Skill points in the 5 buckets – body, intelligence, reflexes, tech, and cool – similarly gate dialogue. It makes sense. A 90 pound weakling isn’t going to physically intimidate the brutish Animals gang. 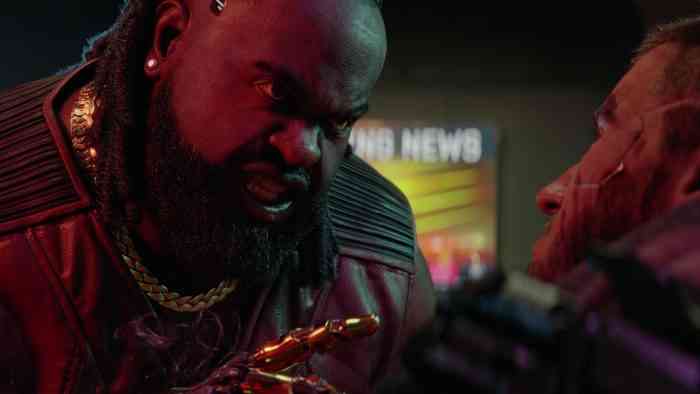 The demo had no loading, and we were told that the whole game is completely free of loading screens – a staggering achievement for such a detailed and simulation heavy world.

I can’t be sure what resolution the demo was running at, or what technical factors were at play, but this year’s demo looked a bit rougher than last year. Some edge jaggies creeped in, and a few textures looked muddy. That might just be a projector resolution thing or a front row/huge screen thing, but it was something I noticed. Holster your downgrade megaphones though, by and large the game looked outstanding. Character models are insanely detailed, lighting is jaw-dropping, and the scope of the world itself is epic.

If it’s not clear, Cyberpunk 2077 is shaping up to be the new bar for role-playing games. April 16, 2020 is getting circled in red on my calendar, so if you’re feeling spicy, why not jump on this hype train with me? All aboard! 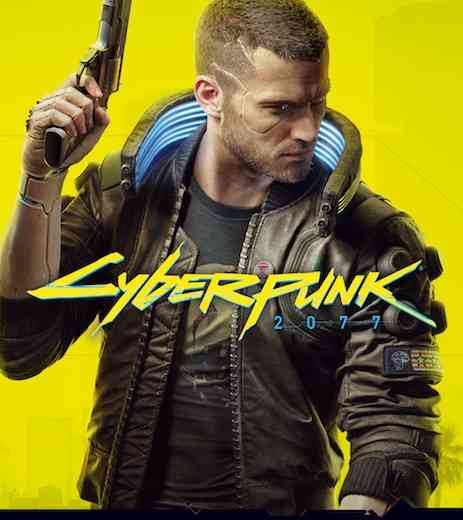 Cloudpunk (Switch) Review – The Future is Gorgeous But Empty
Next Contra: Rogue Corps Leans Hard On Goofy Premise
Previous A Year of Rain is a Fresh Homage to Classic RTS Games