To be honest, I’ve never seen anything like it. No, not the game. It was out of this world amazing too, but I’m talking about the response to Cyberpunk 2077. Outside of the past two years, E3 has been an industry show complete with measured responses and half-hearted clapping. Not this time. CD Projekt Red’s newest, uh, project had the masses whipped into a mad fury. “Have you seen IT? No? You should definitely shank your coworker/friend/mother and take their appointment. No, seriously, dude, you have NO IDEA.”

I overheard conversations like that all week. Hell, I participated in several myself. Then it happened. Thursday at 4PM, everything became clear. 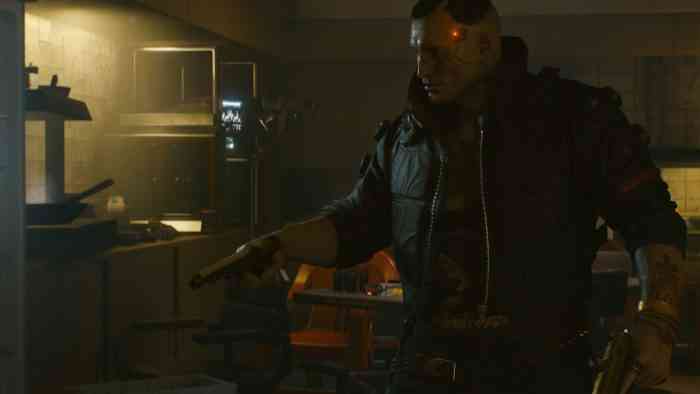 Based on the 50-minute demo they showed at E3, Cyberpunk 2077 changes everything. Whatever you thought this team was capable of is now irrelevant, and any notion you might have about The Witcher 3 being a fluke needs to be taken out behind the barn and shot.

Cyberpunk 2077 is bold, confident, and immersive as hell. Immersion is key in any massive RPG, and I was immediately glued to the world of Night City. Gnarly pink and blue aesthetic? Check. Dastardly megacorporations? Check. A mixture of societal oppression and obsession with cyber-modification? Big ol’ check. Cyberpunk 2077 is an aesthetic and tonal love letter to the era of VHS.

The rolling fields and craggy bluffs of The Witcher have given way to stark seas of concrete. The verticality of the spaces is staggering. No word on exactly how explorable the massive buildings are, but based on Wild Hunt I have a hunch the answer is ‘very’. We only saw a few minutes in the thick of the city, but the density of NPCs was mighty impressive. The hustle and bustle was mouth watering.

A large portion of what we saw involved cramped interiors and gave the opportunity to show off the shockingly fluid and twitchy looking gunplay. I’m struggling to find a comparison that fits here. My gut is saying Fallout 4 Turbo with rad superpowers, but it’s hard to pin down having not touched the controls myself. To say it looks fun would be like describing ice cream as just food. It looked fun as f***, especially when the cyberware powers and programs really started ripping.

One thing that was clear right away is the hardcore RPG roots of Cyberpunk 2077. The character screen showed traditional pen and paper values like strength and constituation, but also the massively intriguing ‘cool’ stat. Presumably that’s like luck, just… cooler.

Another clear thing here is that there are myriad ways to approach problems and objectives. The mission in the demo involved trying to earn some street cred from a guy with a golden robo arm. That’s cool as shit already, but we also visited our local ripper doc for some new implants and programs to turn the odds in our favour, and formed an uneasy alliance with a megacorp lackey. None of that was even remotely necessary, but true role players out there are going to get seriously hot and bothered if CD Projekt Red delivers on an entire world full of experiences like I saw this afternoon.

As journalists we’re supposed to be impartial and healthily skeptical. Cyberpunk 2077 made that a stiff challenge at E3 2018. 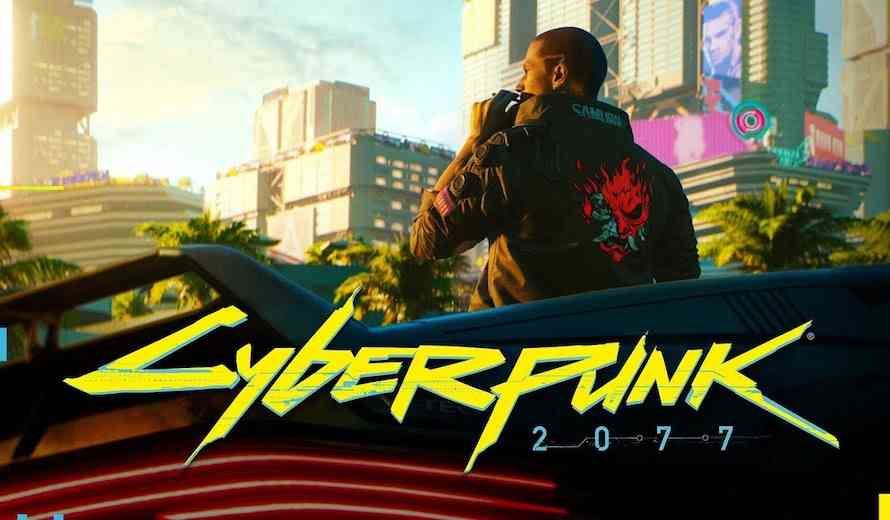 Cyberpunk 2077 Is Trying to Keep NPCs From Flashing Their Privates
Next Mud, Blood, and Steel: Ghost of Tsushima Preview
Previous The Resident Evil 2 Remake Combines the Best Parts of the Franchise