The first Unexplored came out in 2017 and was something of a small miracle. At a glance, it looked like a simple dungeon crawler that would have set the world on fire if it had been released for the Sega Dreamcast. But underneath that cute exterior was some of the most impressive procedural generation ever put into a video game. This alone was enough to inspire me to try Unexplored 2: Wayfarer’s Legacy, and the game I found met my high expectations. Unexplored 2 has the first game’s impressive eye for design but applied to nearly every element of the experience.

What makes this procedural level generation different from the kind you’d find in a game like Hades? The team at Ludomotion calls it “cyclic dungeon generation.” Here’s the basic principle: it’s better to leave and return than it is to always be making forward progress. Here’s what I mean. In very early video games, you start at the left side of the screen, and you navigate your way to the right. But in later, more sophisticated games like Metroid, you are constantly exploring, finding obstacles that you can’t yet overcome. But as your character grows, you can return to the previously insurmountable impediment and conquer it. The latter approach makes you feel powerful.

In Unexplored, this was expressed as loops. You’d get to a fork in the path, and be forced to go on a journey to the left. The lefthand path takes you on a journey, and by the time you’ve looped back around the very same fork, you’ve changed. The developers of Unexplored have been very open about this philosophy, often sharing flowcharts and discussing it at length in interviews. This philosophy was put to an algorithm, which created very engaging dungeons. There were thematic traps, puzzles, boss fights, clues, and lore. Sure, sometimes you’d have to do another puzzle where you have to place different colored animal statues on pedestals, but the clues were always different, and always fun to uncover. 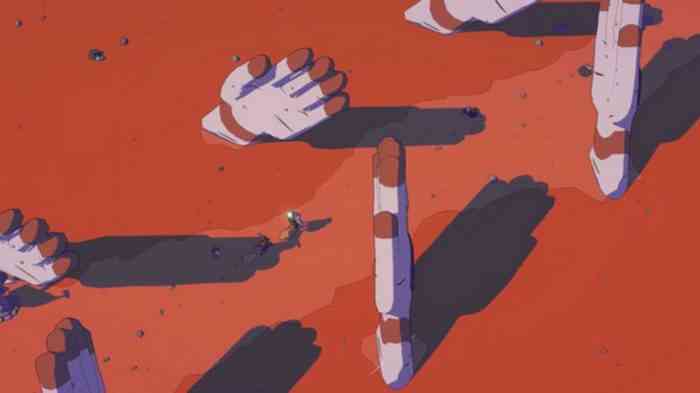 What blows me away is how widely that design philosophy is applied to Unexplored 2. Much like smash-hit Roguelike Hades, the repetition is part of the story.  Each Wayfarer is another hero, questing to destroy an artifact called the Staff of Yendor. When one falls, time goes by, and the next Wayfarer has a chance to pick up their gear and continue to quest on. So not only are the levels and puzzles and environments procedural, there is something of a procedurally generated story as well.

I enjoy experiments in procedural storytelling, but I always approach those sorts of games with caution. Often, they have neat tricks that land the first time you see them, but after repeating that kind of game a half a thousand times, the luster kind of wears off. As an early access title, it’s a little bit hard to tell if that will be the case with Unexplored 2, but so far I am optimistic! The story is vague where it needs to be, and specific where it can. The different possibilities also always tie in with gameplay bonuses or obstacles, and thus have meaning beyond the text. This means there is a version of this game where you are generating myths, and another version of this game where you are optimising your character build for the run. It’s a good dichotomy.

That’s a lot said about level generation, but that’s an important consideration in a dungeon crawling adventure game. Unexplored 2 is all about exploring environments, so it needs to be good to navigate. Fortunately, combat is challenging and thrilling; traps and stealth are fun too. There’s always the possibility of wandering into an encounter that is too difficult for you, but that just increases the suspense. Mechanics are tied to animations in a way that gives your actions heft. A heavy sword strike feels different than a throwing dagger.

All of this is to say that Unexplored 2 is brilliantly designed. It’s still a little unclear on how the pieces are going to come together, but it’s clear that every element of Unexplored 2 was developed with the big picture in mind. There isn’t a case where graphics and animations don’t serve gameplay. Everything looks cool, but is set up to convey information- where the enemies are, how hard an attack will hit, things like that. Mechanics, like the text driven puzzle solving system, interact with the more traditional sword-swinging mechanics. Success or failure in any one part of the game can affect you in other parts of the game. 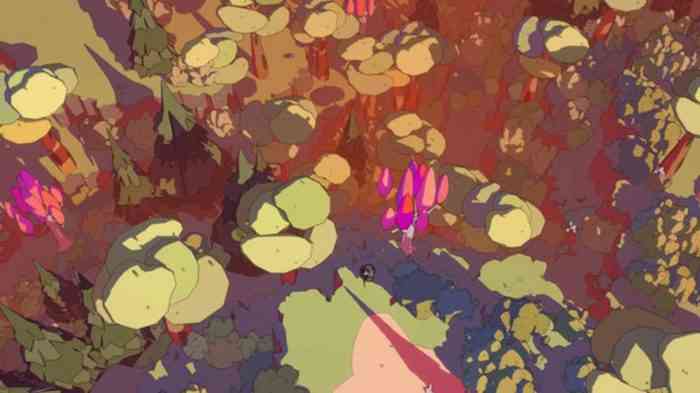 No one will be able to fully assess how well Unexplored 2 works as a game until they’ve released something like a final build. I see how everything is supposed to come together, but we are not there yet. I like the text-driven environmental puzzles that are used in everything from climbing a rope to having a conversation to decoding ancient glyphs. But I also know I haven’t optimized my build for these sorts of challenges yet, or how impactful this mechanic will feel in the long run. And I’ve been mostly playing one epic run. I wonder if the game will hold up to scrutiny when I make it generate dozens of different worlds.

While I am always going to recommend caution with an early access game, I can’t imagine the final product of Unexplored 2 feeling like anything short of a masterpiece. The original game thrummed with energy, and by the time a few tweaks were made it solidly became my favorite dungeon crawler. This sequel is more ambitious in every single way. Because I’ve seen a few games try and succeed at being a dungeon crawler. I’ve never seen a game quite come together like this. If Unexplored 2 can achieve its ambitions it will be the kind of artfully programmed games that superfans of the genre wait a generation for.

Unexplored 2: The Wayfarer’s Legacy Explores PC with May 27th Launch