Staxel Hands-on Preview – Build and Farm To Your Hearts Content

When you combine the popular Minecraft and a farming simulator such as Harvest Moon together, we get a delightful mash-up called Staxel. Staxel is a light-hearted voxel farming sim where players can play in a square world where you can dismantle, and rebuild the farm and the world as you want. This game has just entered Steam Early Access at $19.99 and while it might seem a bit much for something that isn’t complete, there is more than enough content to get us started.

You arrive at the small town of Staxel wanting to live a more productive life and decide farming is the way to go, much like many farming sims. After the brief tour of the village, you will undergo a series of small chores to complete as well as a very quick tutorial on how to plant and harvest your crops. Once Farm Fan, the young lady who first greets you at town hall, has decided you are well enough equipped with the knowledge of farming, she takes her leave and you can now begin to play the game as you would like. You now have the option to have your focus be on the fields, tending and harvesting your plants to sell to the merchants for coin, or Petals in this case. Or if you cater more towards caring and feeding farm animals, there are a ton of cute little voxel creatures to take care of such as cows, chickens, sheeps, and pigs! There is always, of course, the option to do both as caring for animals and tending to the fields isn’t too different nor difficult, as the controls make it straightforward and quick to grasp. Feed and house the animals and water and harvest the crops. Easy!

Farming isn’t the only thing we can do here. Since moving to this new budding little town, you will undergo various tasks to build various things such as a fishing spot for the local fish loving Caith (the cat people of this world) or building a house for the newly moved in residents. A little low on money and don’t have enough crops to sell for that new baking station you want? You can also catch bugs or fish on the side to sell to the local merchant. Did I also mention there is the option for online multiplayer farming? That’s right, you can now jump into a game with friends and with the potential creative freedom this game has to offer, just imagine what you can create together! 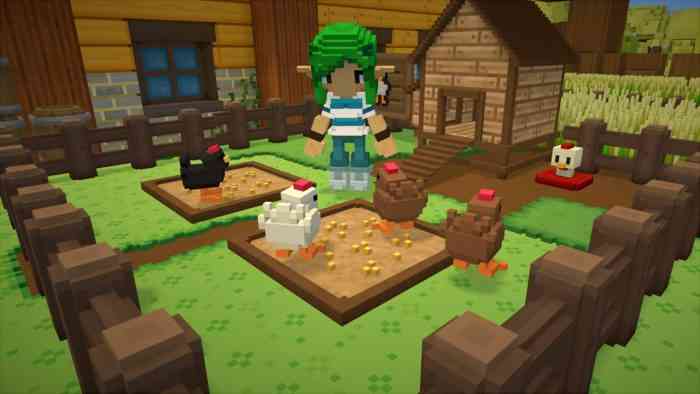 “I am truly excited to see what Staxel becomes. “

So far the best thing about playing Staxel is this isn’t just a farming simulator where it begins to get repetitive after awhile like Harvest Moon or Stardew Valley. You can literally destroy everything and rebuild it as you like while farming, catching bugs and taking on tasks given by the local residents. All done in a vibrant and cheery environment complete with a just as cheery soundtrack that seamlessly changes as the day goes on.

My only gripes with the game is that story-wise, it does feel too generic and there isn’t really a “greater goal” in the end. Just gather, build, complete and get paid, which is fine in itself, but sometimes it’s nice to have that driving force pushing you along. Naturally, there are some bugs and kinks that need to be worked out, however, Staxel is absolutely exuding in its potential. Which is the reason why a game like this needs to be in Early Access. There is a ton of room to start playing the game alone or online with friends or strangers. With player feedback and implementing fixes, patches, and possibly more content, I am truly excited to see what Staxel becomes. The Developers, Plukitt, have put a lot of thought and care into this, providing us with a great concept to begin with and the promise of growth until the release of the full game later this year. 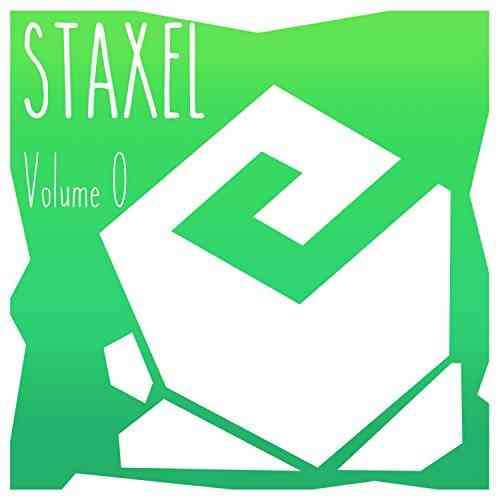 Minecraft Is Getting a Lot of Backlash Following Chat Moderation Update
Next Children of Morta Preview – This Hack and Slash Roguelike Has Some Serious Chops
Previous SOS: The Ultimate Escape Preview – A Battle Royale with Cheese