Nostalgia is powerful. At times, it can blind us to a game’s flaws, leading us to shower it with praise it doesn’t quite deserve. But nostalgia handled right, handled respectfully, is both powerful and good. It’s not enough to make an “old-school” game that can pass for a Super NES or original PlayStation title. Capturing true nostalgia requires more than duplicating the right kinds of colors and pixels. Games that succeed in tickling our nostalgia do so because they capture how it felt to play a particular game or genre when we were younger. In my experience so far with Children of Morta, it seems to be doing nostalgia right.

Children of Morta is a hack-and-slash dungeon crawler with procedurally generated levels and multiple playable characters. It’s the tale of one family, the Bergsons, guardians of Mount Morta, who face an encroaching corruption that’s transforming the mountain into a nightmarish landscape of death. Lightly equipped, your Bergson of choice makes their way down into the mountain caves, facing wave after wave of relentless, monstrous foes. In between levels (or after falling in battle), you return to the Bergson house and observe the family going about its daily business, their actions charmingly narrated by a storyteller with real gravitas.

It’s in these moments that I felt the truest nostalgia. Graphically, Children of Morta is a pixel-art game. However, unlike many indie titles that think “old school” simply means three frames of pixelated movement and 256 colors, these characters are painstakingly animated. Everything from an embrace to knitting in a rocking chair is given life. Now, don’t get me wrong: this isn’t Disney-caliber animation. The thing is, it doesn’t need to be, because each frame is intentional, each movement feels lovingly crafted. No animation is reused for an action it wasn’t originally intended for. The bar is being raised for indie developers working in pixel art, and the animation work in Children of Morta will no doubt be held up as an example of pixel animation done well.

Similarly, though the game’s levels are procedurally generated, there is enough life in them to disguise that fact. You’ll run into the occasional dead end, but it never quite feels like an algorithm being wonky. Story events pop up as you make your way, with your character occasionally tasked with saving NPCs (or rescuing an adorable wolf puppy) and guiding them to safety. While there is no dialog in the game, the narrator does an excellent job of making your interactions with other characters feel weighty and meaningful. I’ll be curious to see what additional story elements and characters are introduced when the game is released.

The gameplay embraces its hack-and-slash roots as you take on seemingly endless foes with both standard and special attacks. The first Bergson you’re likely to play as, John, has a heavy sword, and swinging it does take a bit of getting used to. He doesn’t flail it like Link from old Legend of Zelda games, as though it weighed nothing — instead, there’s a bit of a windup, and a satisfyingly hefty feel to it. Each character plays differently (ranged vs. close combat being the first and most obvious example), and finding your favorite is a big part of what makes the game enjoyable. 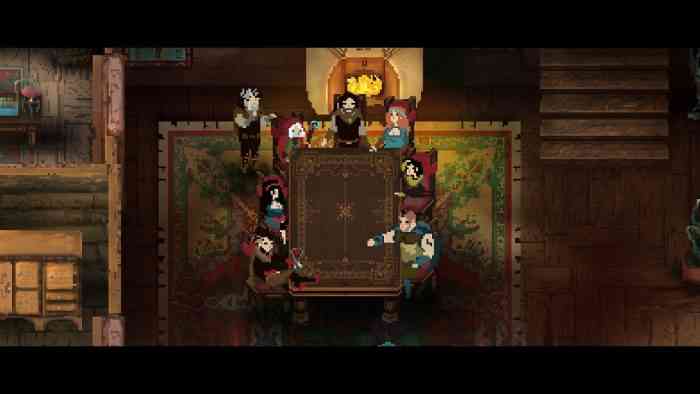 Travelling through the dungeons, you’ll uncover a wide variety of runes, which do many different things, such as launching massive area-of-effect attacks and creating decoys of yourself to distract enemies. Since you can’t keep them when you die, runes add an additional layer of tension when you’re deep in a level and your HP is greatly depleted. Who knows if and when you’ll find that particular game-crushing rune again?

Characters level up independently of each other, but the Bergsons all share a common skill tree, where upgrade material found in dungeons can be used to increase the entire family’s stats. This is great in theory — my assumption is that it will keep any character from feeling “off limits” when you’ve spent a great deal of time leveling up one or two of your favorites. It seems to incentivize you to give other characters a shot, because you’re not really starting from square one.

One of those rare video game Kickstarter success stories, Children of Morta is well on its way to becoming a staple in its genre. If the team really sticks the landing in its final release, I can see Children of Morta making a lot of Best of 2018 lists. 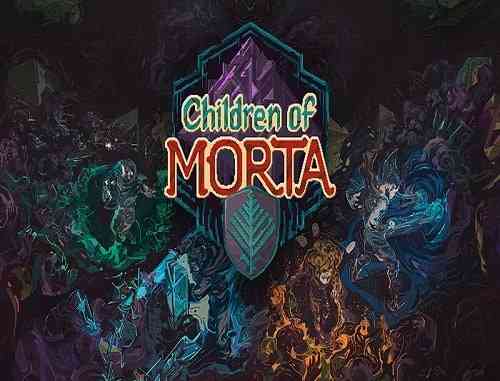