Shadow of the Tomb Raider is Brutal, Badass, and Adventurous

Today I witnessed Lara Croft stab bad guys in the neck while wearing a vibrant Mexican dress. It was brutal, badass, and bloody fantastic. Lara’s next adventure brings her to the jungles of Latin America and explores the dark chapter of her origin story. Returning with all that fans love from the previous entries and more, Shadow of the Tomb Raider features a great blend of action, adventure, and dramatic storytelling that I had a fun time experiencing at E3 2018.

Sitting down with Lead Writer Jill Murray, I bore witness to a series of demos showcasing the central hub and some explorable sections of Peru. Shadow includes the largest hub in the trilogy’s history and is chock-full of side missions, crypts, challenge tombs, and traders. The fictional jungle city houses Mayan inspired temples, vast mountainscapes, and rushing rivers. Inhabiting the beautiful region are villagers engaging in daily activities, participating in religious ceremonies, and selling pieces of outfits that you can purchase and upgrade over the course of the game. This new feature provides Lara with a plethora of cosmetic options, including the dress mentioned above. That outfit’s lovely, indeed, but beyond it are many more that are suitable for the Tomb Raider’s physically demanding escapades, and unlocking them requires a great deal of exploration on your end. You can also pet llamas which is a major plus.

Fortunately, Peru’s massive and will undoubtedly keep you busy while dealing with Trinity and the impending apocalypse. After chatting with a few of the locals, Lara proceeded into a nearby challenge tomb rife with traps, dangerous animals, and natural terrain eager to kill her. I’m happy to report that challenge tombs and crypts are significantly larger than those of the past, offer substantial awards, and are more challenging to discover. That aspect I much appreciate, as finding a hidden area without a hint of guidance further immerses me into the role of Tomb Raider. Dodging deathtraps and scaling gaps eventually led Lara to a watery impasse where she proceeded to dive in without a moment’s hesitation. Past experiences with poor swimming sequences in video games have classicly conditioned me to feel uneasy about their inclusion, but thankfully the time I spent hands-on with the game laid my concerns to rest. 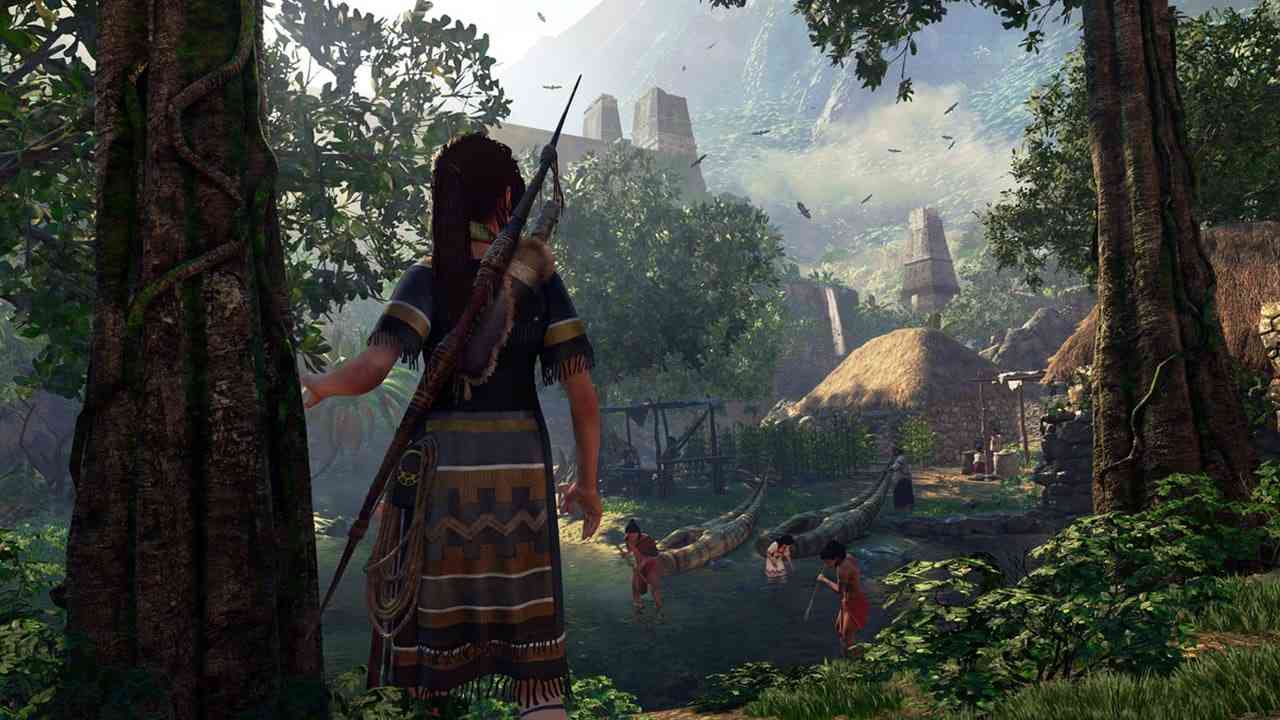 My demo commenced within a massive Peruvian tomb brimming with puzzles, platforming, and multiple swimming sections. The puzzles and traversal mostly feel business as usual, but I’m pretty impressed with the swimming mechanics. Submerging and ascending are respectively bound to the A and B buttons, and Lara’s easy to control as she wades through the water. However, it wouldn’t be Tomb Raider without violence and tension. Within the watery abyss, I swam into vicious spear traps and horrific eels. Along the way, I discovered a plethora of trinkets to sell and crafting materials to collect. Swimming feels great, and I trust more of them will be a fun addition to the full experience.

I later stole an ancient dagger that awakened the apocalypse and set off a disastrous chain of events (definitely not Lara’s best move). But before I dealt with the repercussions of my actions I stealthily laid waste to a squad of Trinity’s goons. Lara truly becomes one with the jungle as she cakes herself in mud, climbs trees, and hides within walls lush with vegetation. Slaughtering enemies with the silence of my knife and arrows is one of my favorite Tomb Raider pastimes, and having new ways to appease my stealth addiction is exciting. And have you seen the way Lara snags guys with her grapple hook and hangs them from trees?! It’s gnarly. 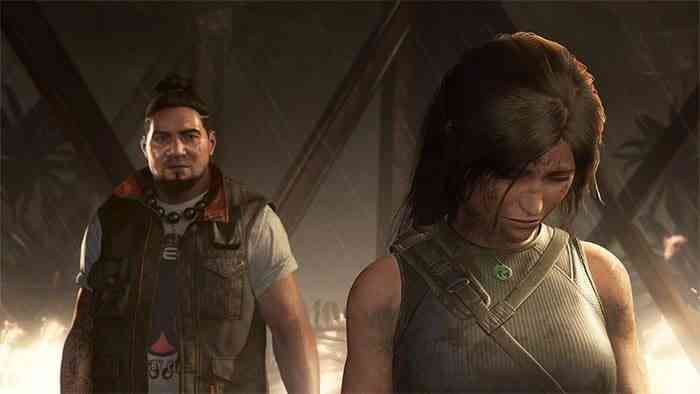 Following an explosive shootout that also felt familiar, Lara loses the dagger to Trinity and begins leaping through a crumbling city in Mexico engulfed in flames and drowning in flood waters. With the dagger’s divine wrath unleashed upon the earth, Lara faces the consequences of her actions. The innocent will die, and her relationship with Jonah will struggle. Witnessing the main protagonist tread the line of hero and villain can be a tired gimmick, and although Shadow of the Tomb Raider ultimately feels familiar, I’m intrigued by the idea of exploring Lara’s darker side, in particular. The vast areas to explore, outfits to unlock, and new stealth options are great additions, and I’m rather eager to traverse the jungle and see how the story unfolds when it launches on September 14. 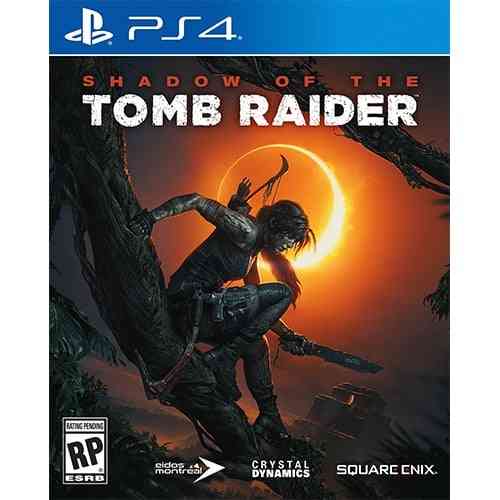