In collaboration with developer Fool’s Theory, developer and publisher IMGN.PRO promises to redefine the genre with their upcoming isometric RPG, ‘Seven: The Days Long Gone.’ Set in a sci-fi fantasy world described as ‘beyond post-apocalyptic’, players inhabit the role of ‘Teriel’, a lone traveler turned thief, who freely explores the sandbox world of the Vetrall Empire. Last week at E3, I sat down with two of the game’s developers to catch a glimpse of gameplay.

The demo begins in the high tech metropolis of ‘Hallard’, capital of The Vetrall Empire and headquarters of the tyrannical Emperor Drugan. The world is nonlinear, vast, and brimming with monsters and magic. Player freedom is at the core of Seven. Built from the ground up via the power of Unreal Engine 4, the game features an impressive parkour mechanic that enables players to freely climb up or across any obstacle, regardless of height. As a master of thievery, Teriel can complete a variety of quests and form relationships with a plethora of the city’s inhabitants. From scaling massive buildings, breaking and entering, and plundering valuable trinkets, Teriel proudly leads a life of crime. Following a period of loot seeking and pickpocketing, Teriel accepts a challenging job that leads him to the treacherous island of Peh; which serves as a massive prison housing Vetrall’s most fearsome criminals, monsters, and enemy factions. Along the way, Teriel crosses paths with a mysterious individual who plants a demon in his head named ‘Artanak.’ With a newfound mission in hand and a demonic companion possessing his mind, Teriel sets off for the dreaded island. 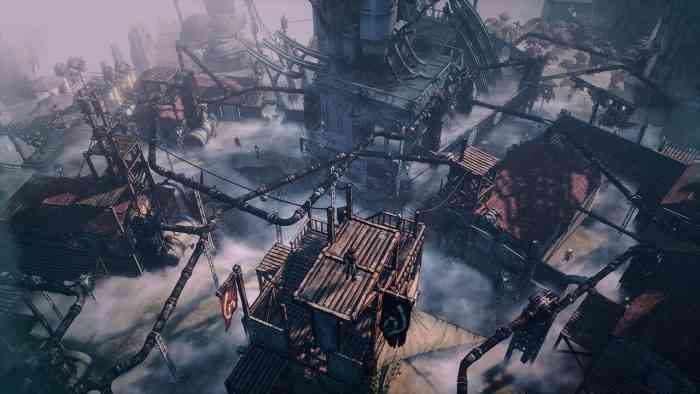 Upon arriving to Peh, the open world exploration and gameplay sincerely begin to shine. From physical aesthetics to play style, Teriel is fully customizable. Enemies can be engaged in head-on confrontations, silently slain through a stealthy approach, or avoided entirely; all with a myriad of weapons and magical abilities at your disposal. As you level up, Teriel can be geared more toward a brawler, or a swift, silent assassin. Considering he’s a thief, we stuck to a silent approach. I’m an avid fan of stealth games like Splinter Cell, Deus Ex, Hitman, and Dishonored. Inspirations from the aforementioned are prevalent in Seven. Similar to Eidos Montréal’s Thief, there are multiple ways to approach every objective. Enemies are dangerous in numbers; which was exemplified when one of the devs struggled to defeat more than two of them at once. It’s an aspect I considerably admire as it raises the stakes when sneaking around enemy strongholds. Should you be caught, it could mean certain doom, depending on your character build. 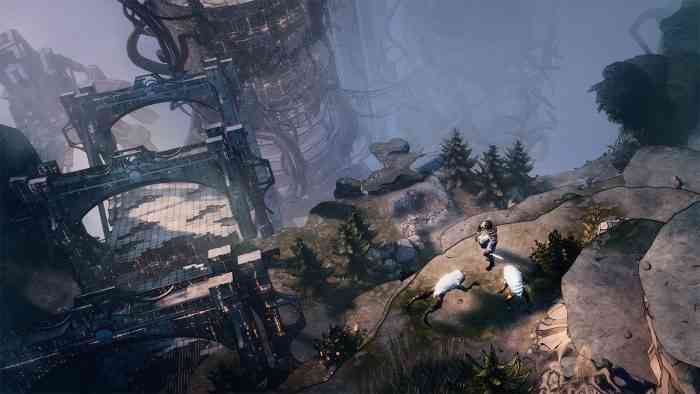 Though reluctant to share many story details, IMGN.PRO certainly exhibited some stellar open world traversal and stylish kills, complemented by a terrific score produced by The Witcher 3: Wild Hunt composer, Marcin Przybyłowicz. In addition to Marcin, a few of the devs behind The Witcher 3 are contributing to the world and quest design of Seven. As an ardent fan of CD Projekt RED’s critically acclaimed RPG, I’m excited to see more. Seven: The Days Long Gone teases a promising experience for RPG fans. The setting, player freedom, and isometric approach provide a unique twist on gameplay I’ve grown to love through a collection similar titles. A release date has yet to be determined, but if what I’ve shared intrigues you, be sure to stay tuned to COGconnected for more info as it approaches. 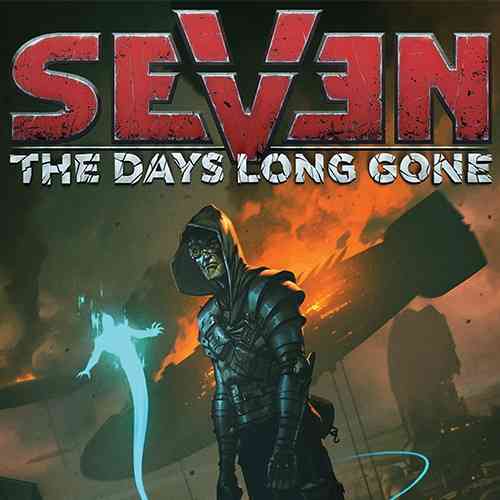